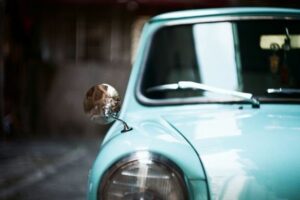 Specialists at the Historic Classic Vehicle Alliance warned owners could face the nail in the coffin as a result of the push towards electrification. Malcolm McKay, spokesperson for the HCVA said legislation changes in the coming years could “make it impossible” to use classics.

Mr McKay said there a range of different issues hitting classic cars could have a major impact on ownership.

Historic vehicles have been warned about the effects of using the new E10 fuel set to launch from September this year.

Classic car owners are also facing new EV focused rules such as city centre Clean Air Zone charges and restrictions on the use of petrol and diesel cars in some areas. 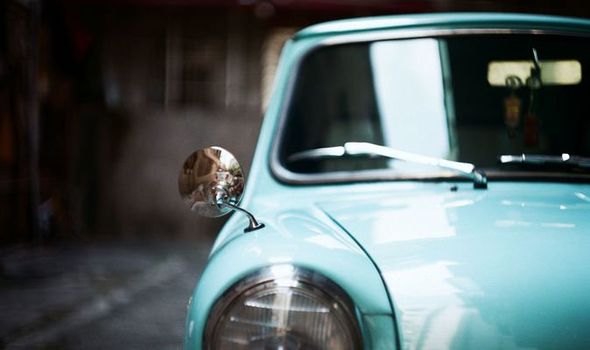 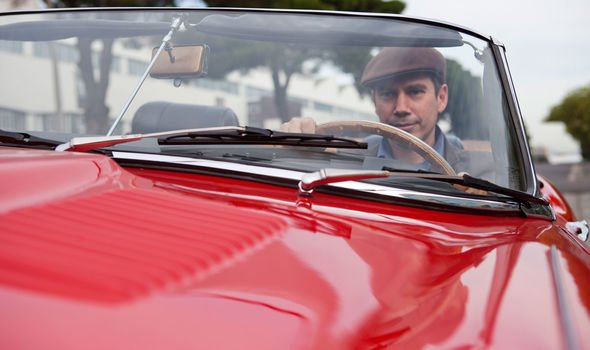 This means owners of cars produced after 1981 will still face excessive charges of up to £12.50 per day in some areas.

When asked whether a string of new rules changes could be the nail in the coffin for classic car owners, Mr Mckay replied that it “could be” if quick action was not taken.

He added: “It’s a combination of everything really. I don’t think there’s one thing that stands out ahead of the others.

“The main problem is just a gradual chipping away at the usability of classic cars.

“As they become less usable then there’s less demand for the fuel.

“Then there’s less point in producing the fuel, that’s one side of it.

“But the other side is the strong move towards electrification could end up in legislation being pushed through which overnight it makes it impossible or impractical to use classic cars.

“Then suddenly you’ve got to rush around – as they did when leaded petrol was banned – trying to get a dispensation.