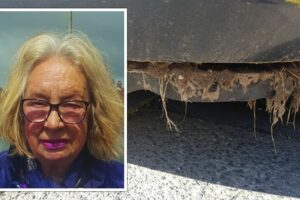 Madeline Tretton, 82, left her car at a meet and greet parking service nearby Manchester Airport while she went away on a 10-day holiday to Gran Canaria. Upon returning, the car was given back to her in an “undriveable” condition. On top of that, she had to wait for three hours for the car to be brought to her by the parking service.

After waiting for three hours, the excited 82-year-old thought she would be able to jump in and drive back home to Lytham.

Unfortunately for the motorists that was not the case.

The car was returned to Ms Tretton in an “undriveable” state and required £700 worth of repairs.

Ms Tretton said that one of the wheels rattles to this day.

The motorist did not use a car park associated with Manchester Airport, instead opting for a parking service registered to a field close by in Styal.

The service, however, does carry the airport’s name.

Ms Tretton said that her car was covered in mud both inside and outside.

The vehicle also suffered damage to the underside panel, the axle and shock absorbers.

Ms Tretton said: “I had been brilliant but it was ruined by the service.”

She has now urged everyone to stay away from the car park.

The 82-year-old added: “I contacted [the parking company] who said they were investigating but then ignored my calls and e-mails.

“I read on Trust Pilot they had 74 percent poor reviews but by then it was too late.”

Ms Tretton had to pay for the damage herself and was left without a car for four weeks.

She said: “The car is still not right, one of the wheels rattles when I drive.

“I am so disappointed by the way the company handled my complaint and we even have video evidence of the car at Terminal 1 with the damage but the company continue to ignore us.”

“We will continue to support the police and our neighbouring councils’ trading standards teams in doing all we can to raise awareness and tackle this issue.

“We encourage customers to use initiatives such as Park Mark and the Government-backed ‘Buy with Confidence’ scheme to find an operator that has undergone a series of detailed checks.”

Ms Tretton has since filed to small claims for the damage to her car and the case continues.

She is warning other drivers going abroad this summer to “be very careful” when booking a meet and greet company.

Ms Tretton added that she had to pay an extra £700 on what was a lovely holiday through no fault of her own. 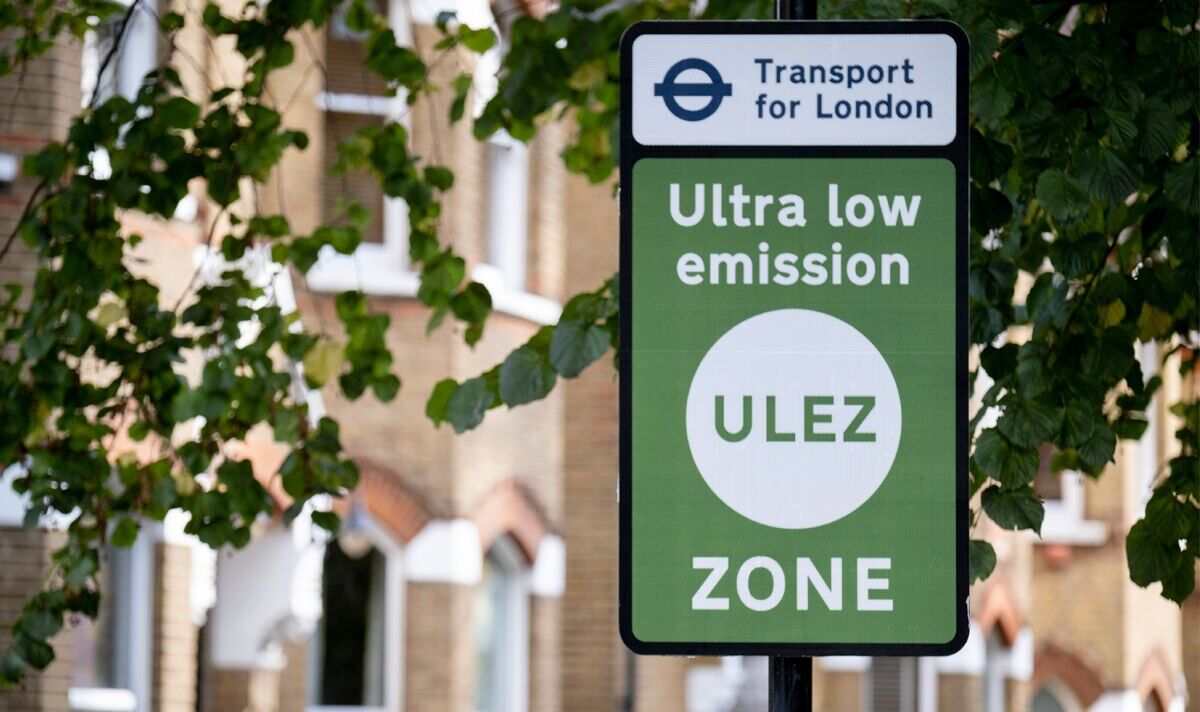