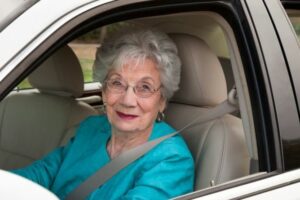 Some drivers warned new proposals should instead tackle issues commonly associated with younger drivers, or those distracted by alcohol or technology behind the wheel. The anger comes after a range of campaigners have called for drivers to have yearly or bi-annual medical checks to assess their fitness to drive.

Reacting to the news, one reader said: “Whilst it is sad that some people have lost loved ones that have involved elderly drivers, what of the hundreds of other people that have been killed each year by young drivers, drunk drivers, on their mobile drivers, etc…

“You can’t just selectively pick out the elderly.”

Another road user attacked the idea, warning it would be a logistical nightmare for motorists to be seen by doctors for a regular check-up.

They said: “Over 70s to have regular medicals for driving. 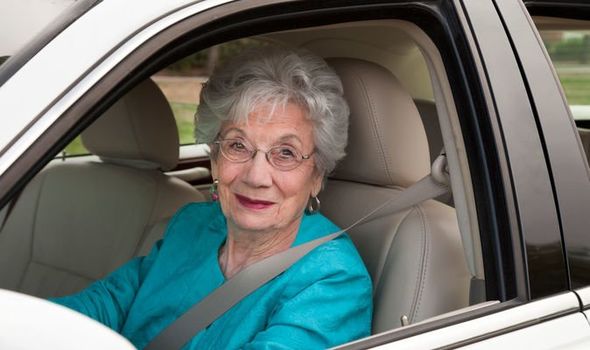 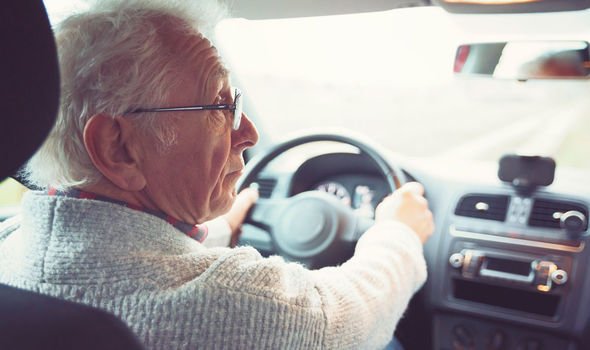 “Don’t talk stupidly, my doctor’s surgery has had its door locked for more than a year with no prospect of seeing me.

“If I am lucky they might speak to me by phone.”

Campaigners at Drive Mobility are also looking at ways drivers over the age of 70 with medical conditions could be issued a range of road restrictions.

These would include curfews and distance limits restricting travel to just 20 or 30 miles from their home.

The new proposals could also see telematics tools installed in vehicles to monitor drivers’ behaviour on the road.

Some Police forces say as many as 30 percent of over 70s with medical conditions fail to inform the DVLA of the issue.

Many readers claimed younger drivers were to blame for more of the accidents and fatalities on the road.

However, data from the Department for Transport shows elderly drivers were more at risk.

The statistics show 5,604 young people between the age of 17 and 24 were killed or seriously injured in road accidents in 2019.

Meanwhile, 6,312 elderly drivers over the age of 60 were recorded suffering a similar fate.

This was also a four percent decrease on figures recorded in 2018.

One reader said: “68 years of age, passed my driving test in 1974, never had a point on my licence for any driving offence, never claimed on my car insurance, drove for a living until I retired. 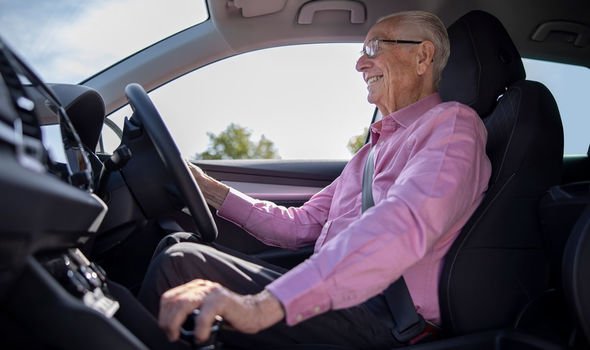 “Went to the shops less than 30 minutes ago, parked outside while the wife went shopping, amazed to witness a brilliant young driver in a BMW collide with two cars while just trying to park.

“And these experts want me to take a driving test every two years.”

Another replied: “[Passed] mine at 15 years old in the junior army 1970 and the same as you not a blemish on my licence.

“Insurance companies have all the data and know the risks better.” 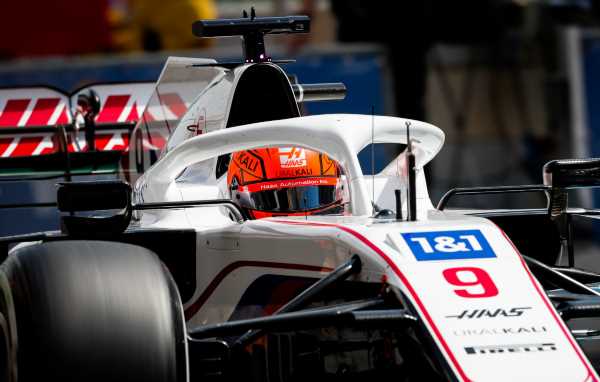