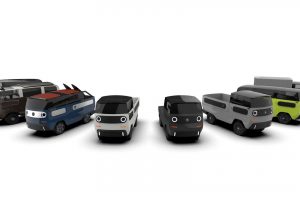 It’s going into production next year.

In July this year, a very cute all-electric bus was presented to the world. The eBussy was introduced by a German company that goes by the name of Electric Brands – not the most unique way to call your EV project but you’ll quickly forget about that after seeing the actual product.

The eBussy is a modular zero-emission bus that is offered in several body styles and two chassis versions. The manufacturer sells a base frame for all kinds of special vehicles, such as a truck, kipper, van, mini truck, convertible, and even a camper. And, apparently, the latter is pretty popular. 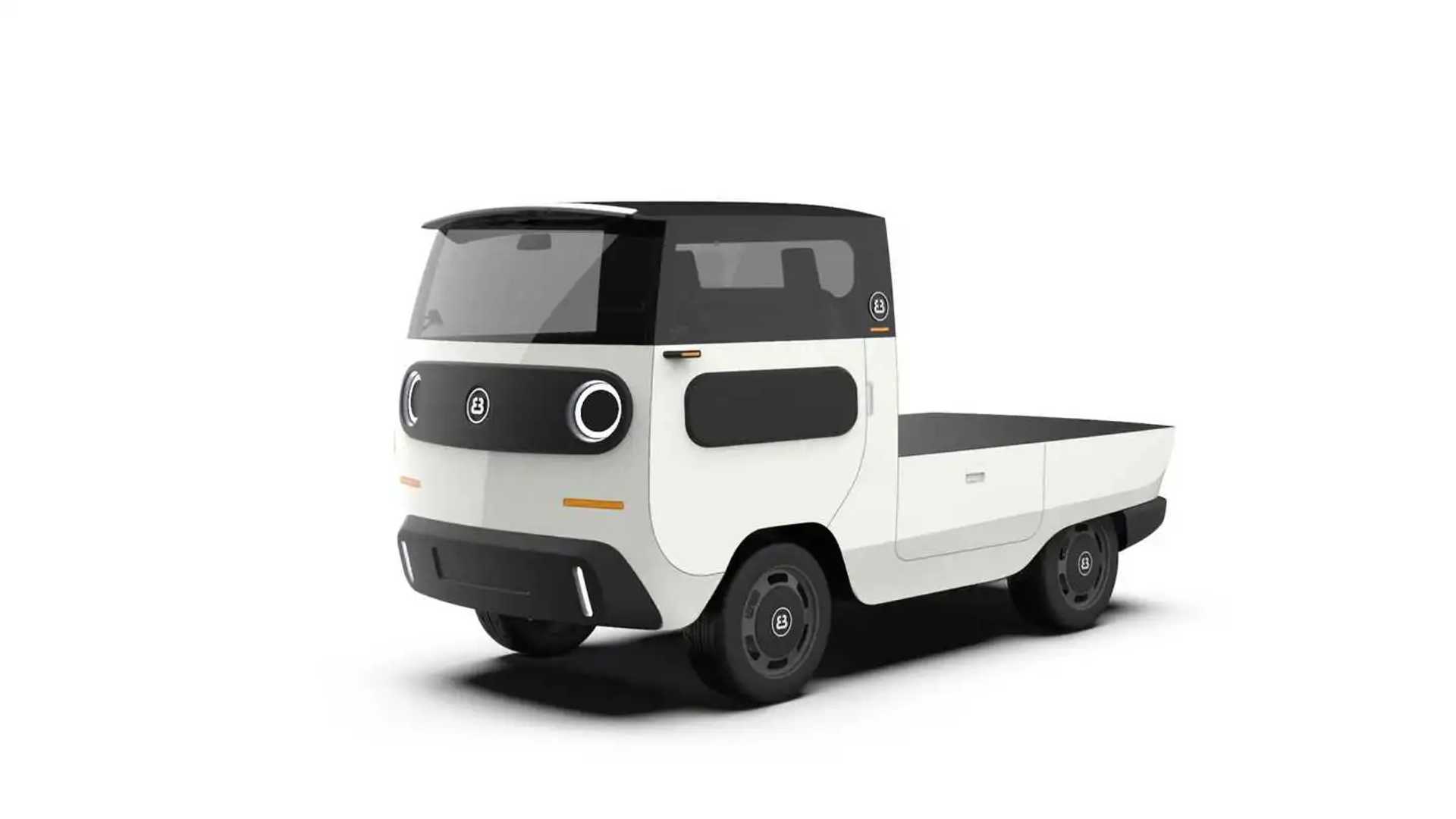 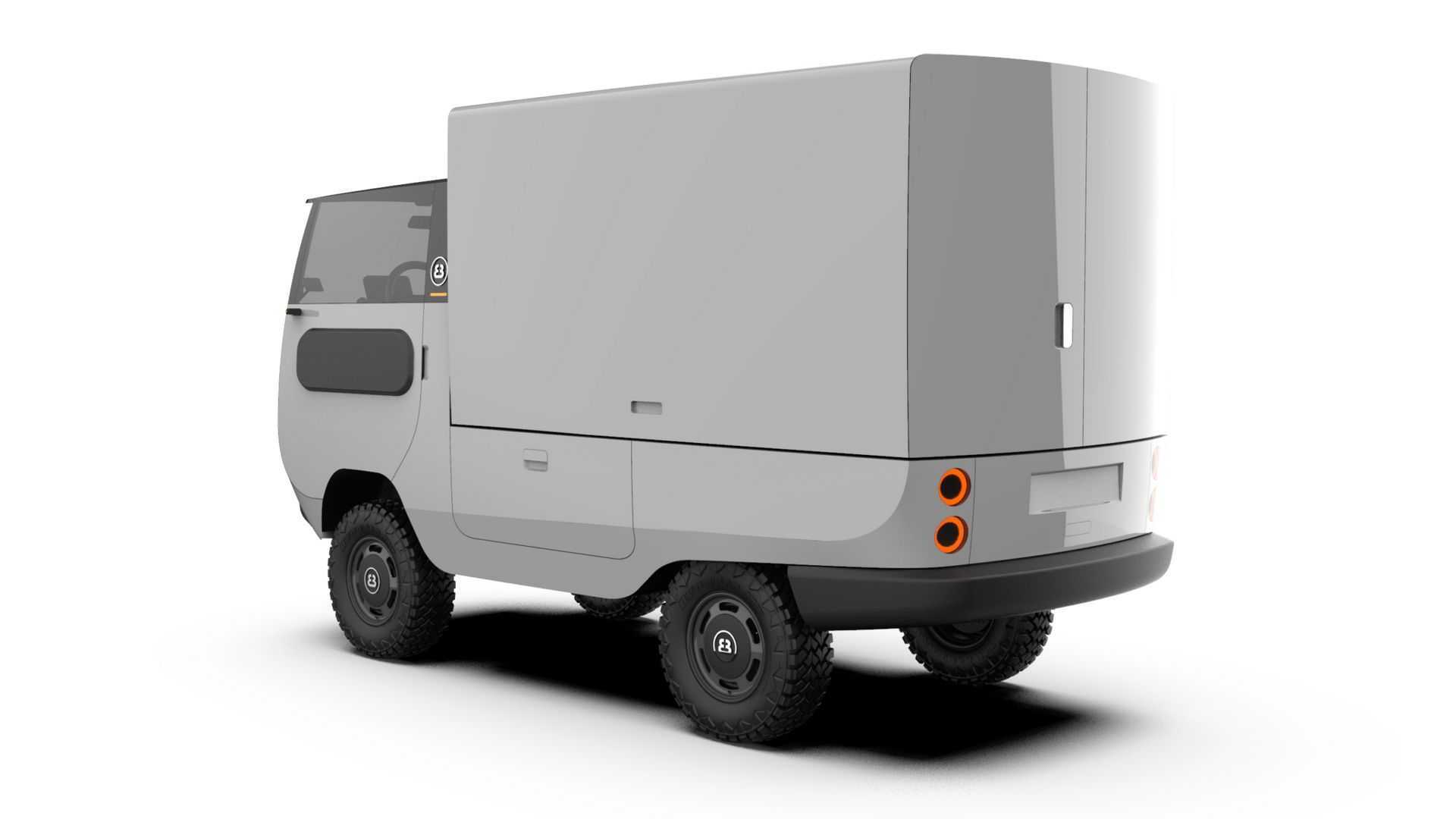 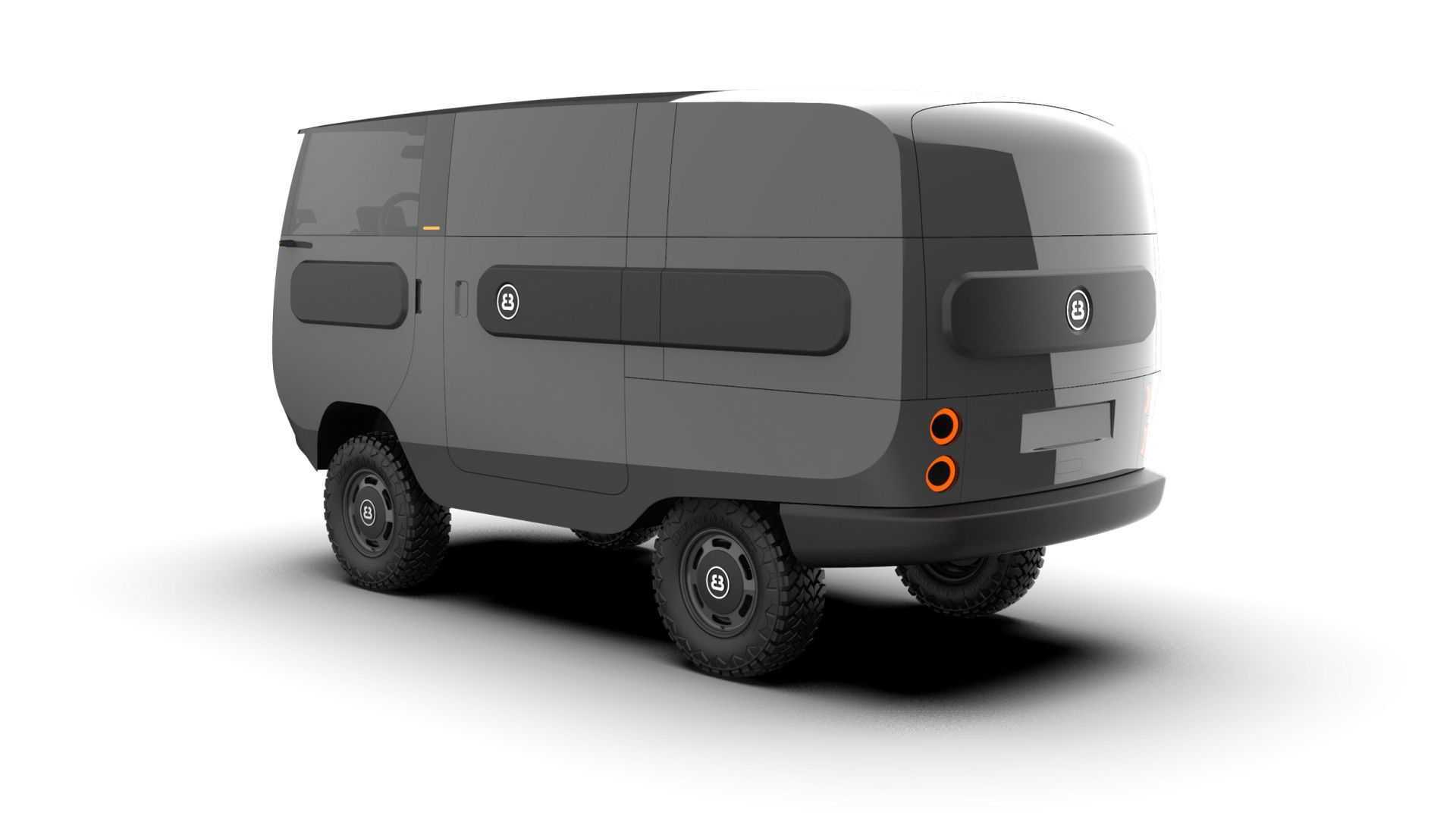 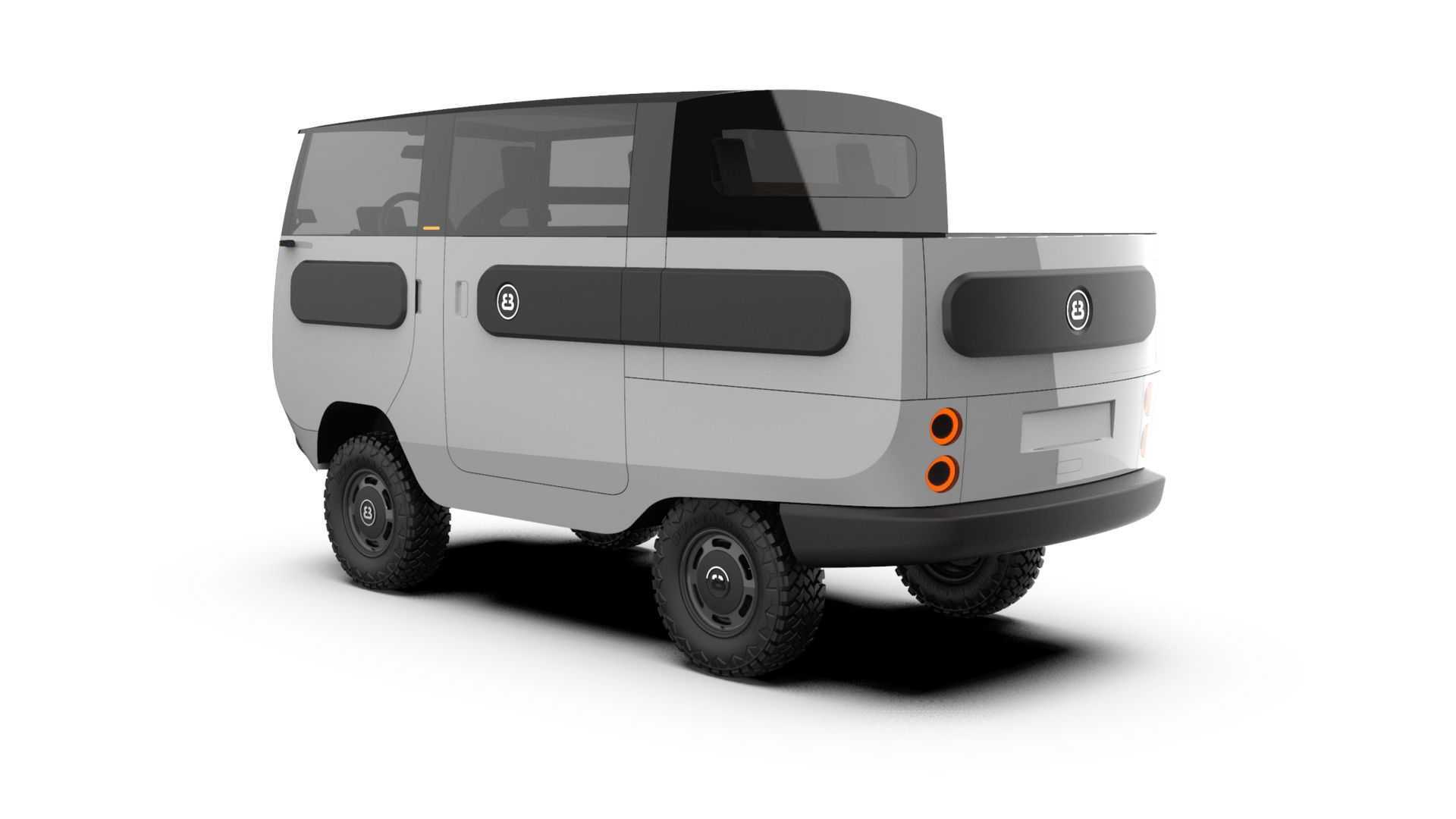 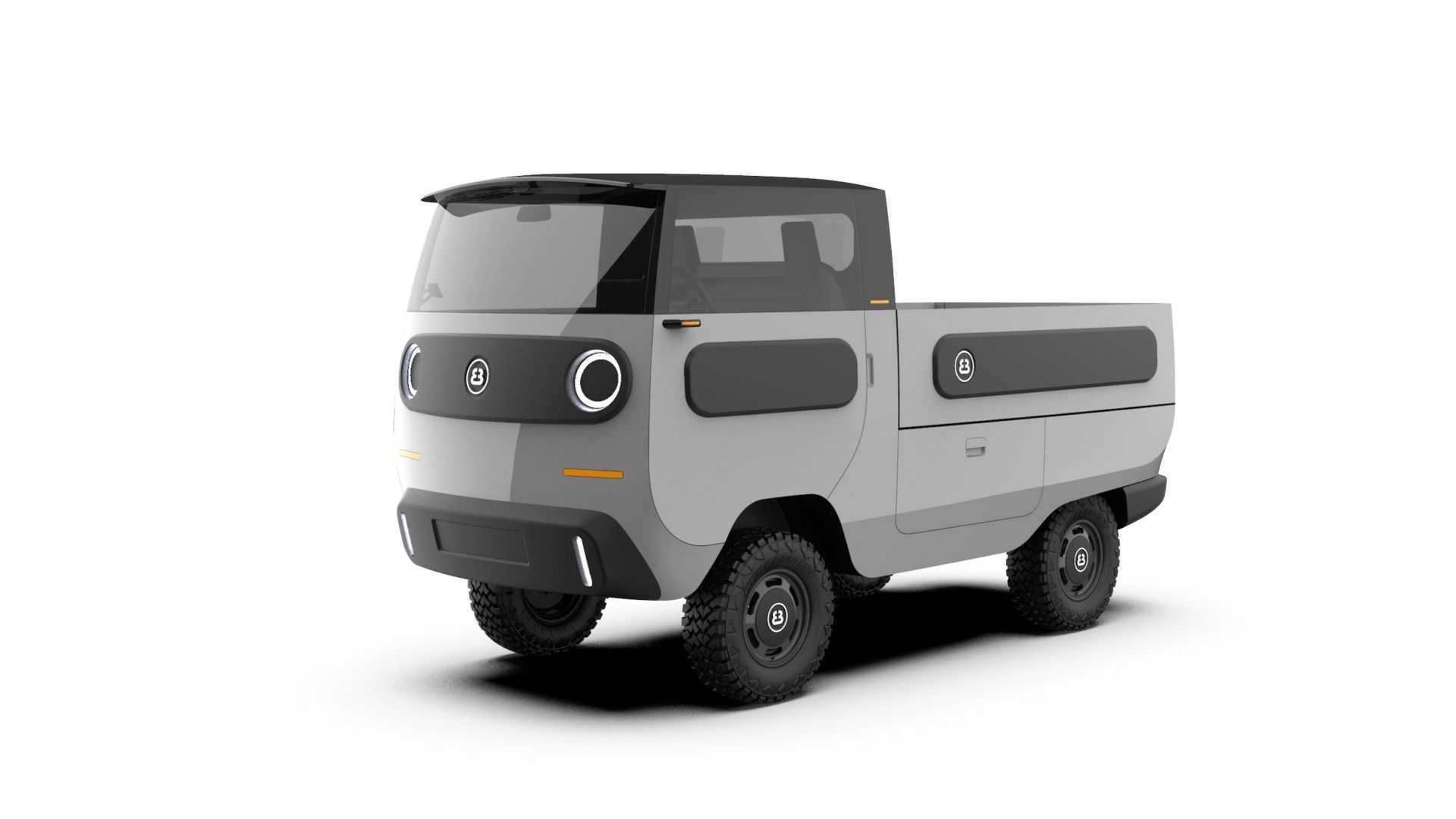 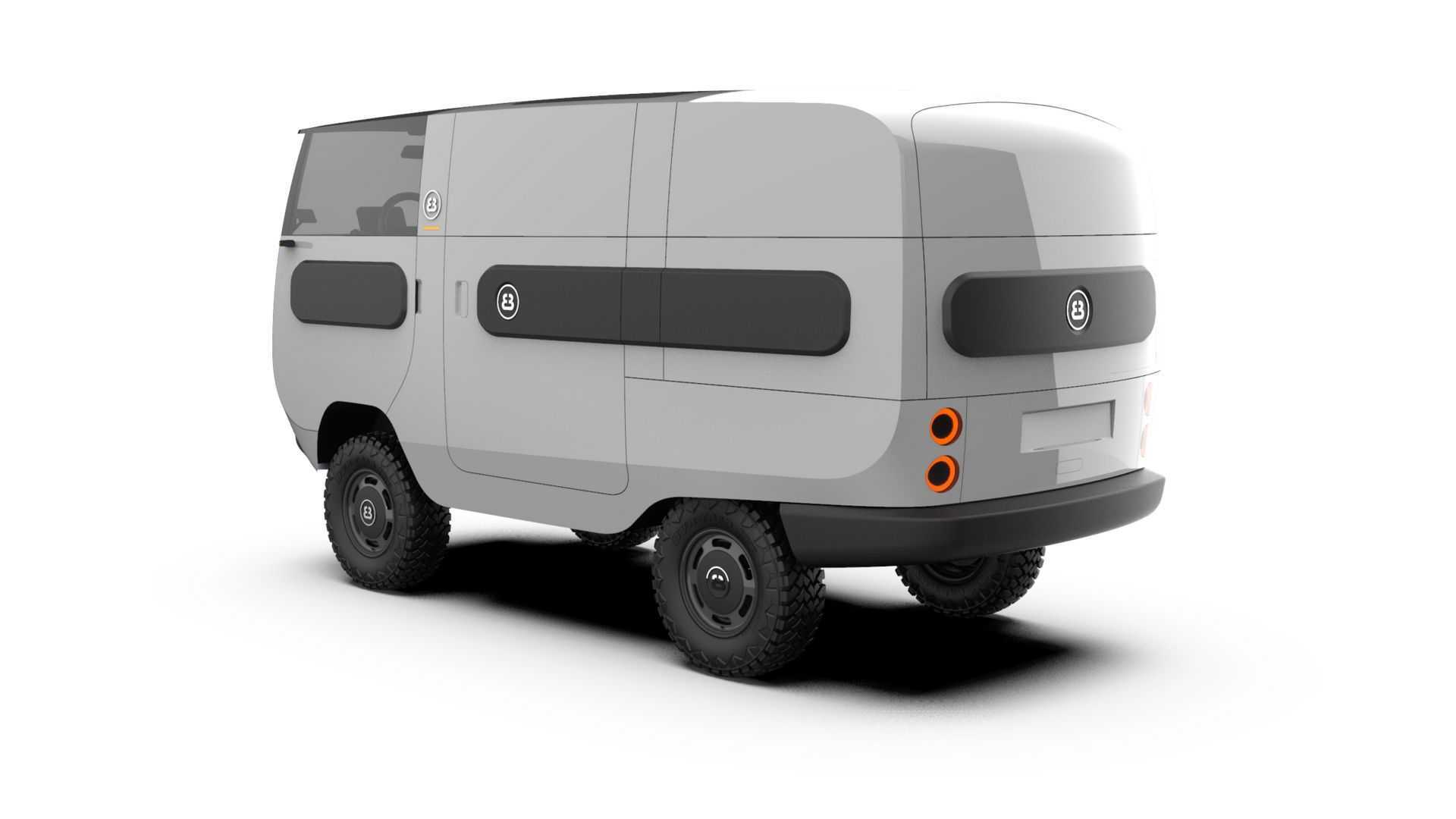 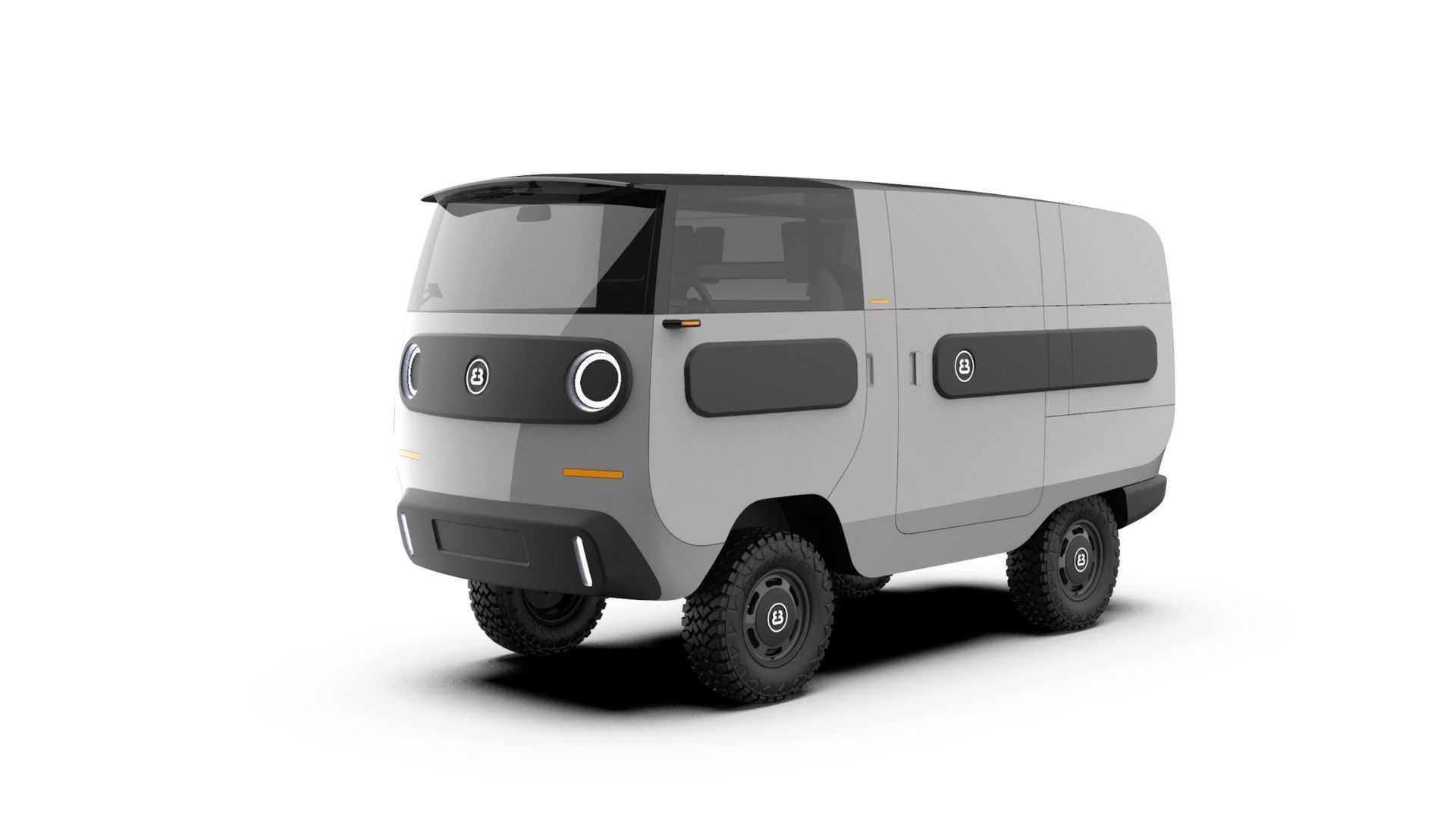 Without revealing concrete numbers, Electric Brands reports that the early reservations for the eBussy are strongly dominated by the camper model. Since pre-sale books opened in July this year, the company has received 4,076 reservations – and you can follow the real-time order number on their page.

Of course, so far, the project is in a relatively early phase but actual production should start next year. It’s constantly evolving with recent plans announced for a more powerful and faster version. The base model uses a small 10-kWh battery but it’s enough for a claimed range between two charges of approximately 124 miles (200 kilometers). That’s possible mainly thanks to the vehicle’s low weight of between 992 pounds (450 kilograms) and 1,322 pounds (600 kg) depending on body style.

There’s a more capable version though. It can travel up to 373 miles (600 km) on a single charge thanks to its larger 30-kWh battery. All models are powered by a relatively modest 20-horsepower electric motor with a claimed 737 pound-feet (1,000 Nm) of torque.

How much does it cost? The base chassis model with no additional equipment added starts at €15,800 or $18,391 at the current exchange rates. The price of the camper nearly doubles.