A German firm by the name of E-Legend has revealed a new performance electric vehicle that pays tribute to the legendary Audi Quattro rally cars of the past. Called the EL1, only 30 units of the coupe will be built, with each carrying a starting price tag of 890,000 euros (around RM4.4 million).

For that money, the EL1 comes with one electric motor at the front, while the rear gets two. This triple-motor setup provides all-wheel drive and a total combined output of 600 kW (816 PS or 805 hp), which allows the vehicle to accelerate from 0-100 km/h in under 2.8 seconds. Meanwhile, the sprint to 200 km/h takes less than ten seconds and the max speed is pegged at around 255 km/h.

Powering the e-motors is a 90-kWh battery that supports both AC charging up to 22 kW as well as DC fast charging up to 150 kW. The company is claiming a range of up to 400 km and the battery will allow the EL1 to complete two laps of the Nürburgring when driven hard in its power-hungry Sport Plus drive mode.

The company isn’t naming its suppliers just yet, but states that the EL1 will be built on a “unique platform based on a super-light and proven carbon monocoque.” Both the interior and exterior will also see significant use of carbon-fibre reinforced polymer (CFRP) to keep the weight at the targeted 1,680 kg. Other features mentioned include a feature-packed infotainment system, climate control, custom design wheels, three-way adjustable suspension, electric torque vectoring and a parking assistance system. Some of these creature comforts are in line with the company’s plan for the EL1 to be completely road legal, with necessary safety systems (airbags, ABS, ESP and traction control) being standard.

Design-wise, you’ll see cues that are clearly reminiscent of the Audi Quattro, including a bulging bonnet (with three small air vents) and prominent headlamps. The car also attempts to mimic the boxy shape of the icon, along with the flared wheel arches and white-painted wheels. Towards the rear, you’ll find E-Legend’s take on the Quattro’s black trim piece near the C-pillars, along with a rear wing.

According to the company, the EL1 will be followed by two more “icons” of the same type, both of which will also be limited in production to just 30 units. 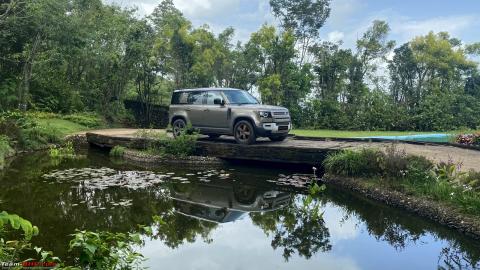 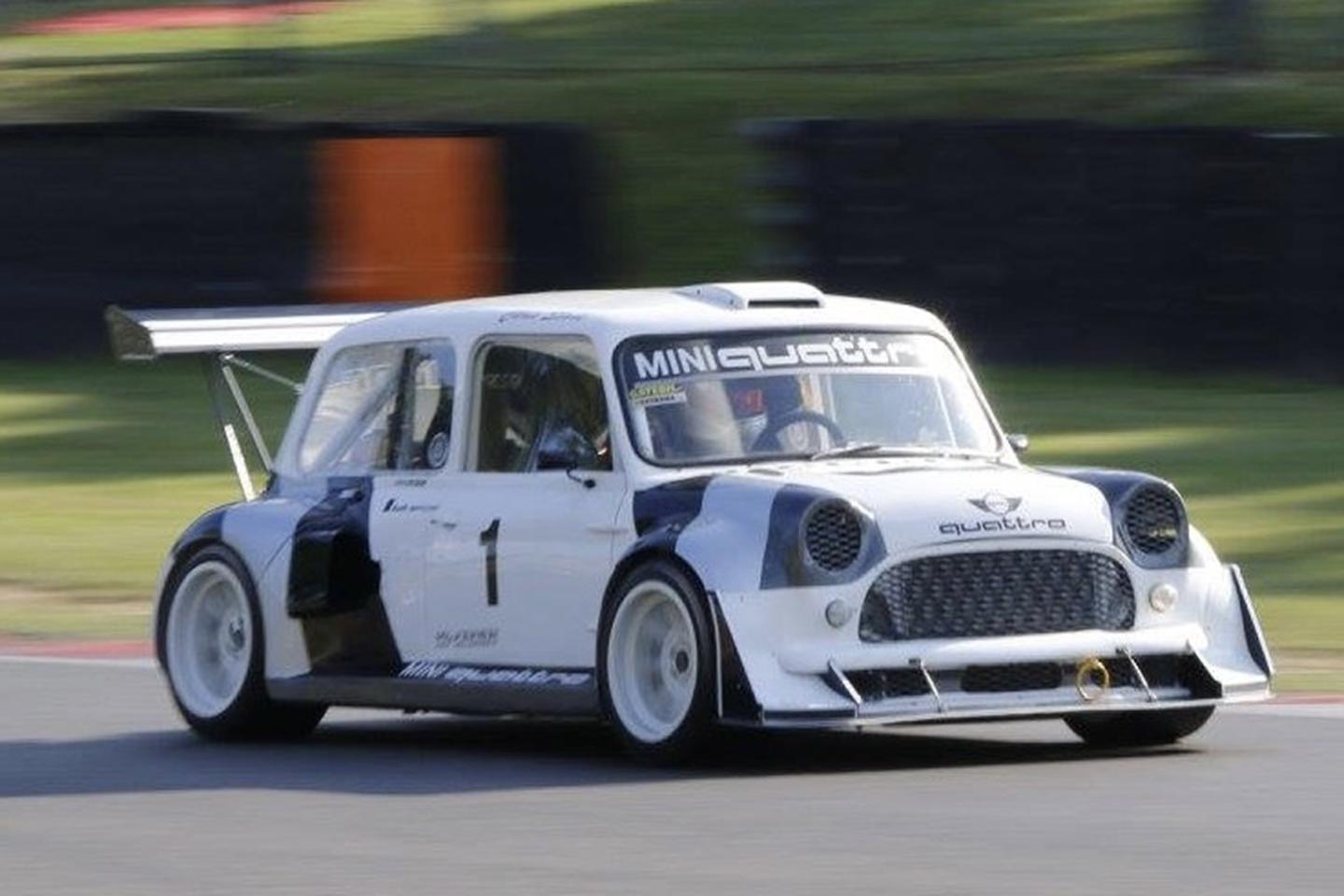