The new designs will feature the number “20” to replace the current “69” plates which have been used since September. Car dealerships across the UK are preparing their stores for new models featuring the new designs and research shows motorists are also holding back until the new plates are released.

Research from carwow says a quarter of potential car buyers are waiting for the current “69” designs to expire before purchasing a new car.

According to carwow, this is because motorists would rather own a car with the more family-friendly “20” number plate designs.

Vix Leyton, consumer expert at carwow said confirmed almost a quarter of motorists were said to have been put off by the number 69 on their cars.

She said: “Despite having six months to get acclimated to seeing this arguably suggestive plate on the roads, it’s interesting to see that some drivers of the general public still haven’t particularly adjusted. 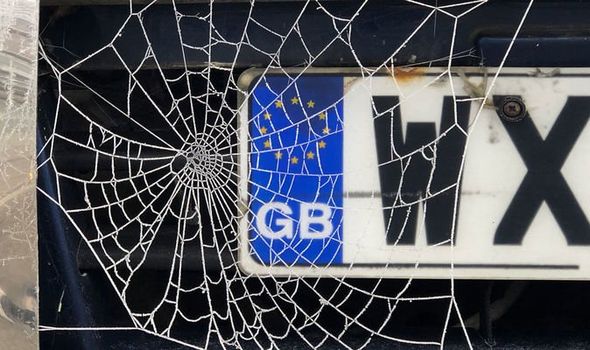 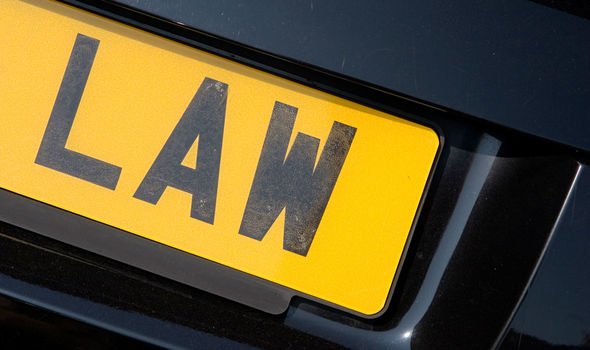 “Drivers often look for ways to add a personal touch to their cars, either through colours, optional experts or with a personalised number plate.”

She added: “Maybe enjoying the novelty of being able to get their hands on an inadvertently suggestive number plate that the DVLA typically don’t allow.”

Research by the group in August had found a third of road users wanted to purchase a rude registration plate for their vehicle.

Those surveyed said they would even be more likely to purchase a vehicle if a suggestive number plate was visible.

However, 20 percent said they would rather wait until March than drive around with the saucy number plate.

Speaking after the findings, motoring expert Mat Watson said: “Drivers are always looking at ways to personalise their car, with modern drivers now more than ever seeing it as an extension of who they are and a reflection of their status, so it’s no surprise to see how many vanity plates are on the road.

“Considering there are strict guidelines around what number plate combinations are and aren’t approved, with swear words and saucy acts all previously banned by the DVLA, some of the plates you can get away with are quite surprising providing you’re willing to be creative, and the new numbers certainly give drivers something to work with.”

At every number plate release, DVLA experts ban a selection of number plates considered to be inappropriate for release.

These often include rude phrases such as SEX, BUM or ASS but can also include other silly combinations at the DVLA’s discretion.

A DVLA spokesperson said: “The vast majority of registration numbers are made available but the Agency holds back any combinations that may cause offence, embarrassment or are in poor taste.

“Many people enjoy displaying a personalised registration number and there are over 50 million registrations available on our website, with almost endless possibilities of combinations to suit a person’s taste, interests and budget.”

Personalised number plates can be purchased by prospective motorists for as little as £250. 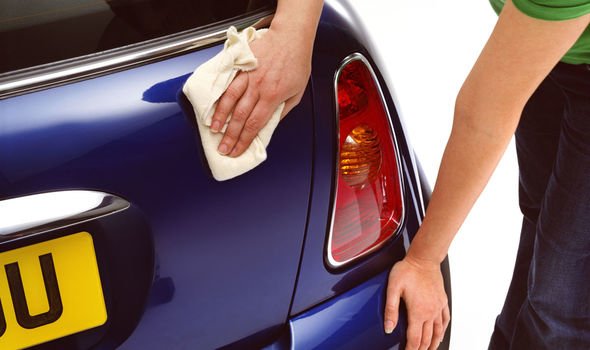 A recent study found 69 percent would buy a private plate because of a personal connection such as a name for initial while 17 percent saw the plates as an investment.