DVLA officials have added EU related number plates to their list of banned 2020 designs meaning they cannot be purchased by motorists. Experts usually remove any potentially offensive meanings and stop anything which may be considered insulting from being picked up by road users.

Offensive combinations such as anything which may represent a swear word or have an inappropriate meaning have been barred from release.

Numbers that could be misrepresented as letters to make up offensive remarks are usually the first added to the list before the group looks at any other standout designs.

Plates which end with the phrases SEX, BUM or ASS are the first excluded from the list of available plates.

However, Brexit related designs such as EU20 GON and EU20 OUT have also been added to the list of plates motorists will not be able to get their hands on. 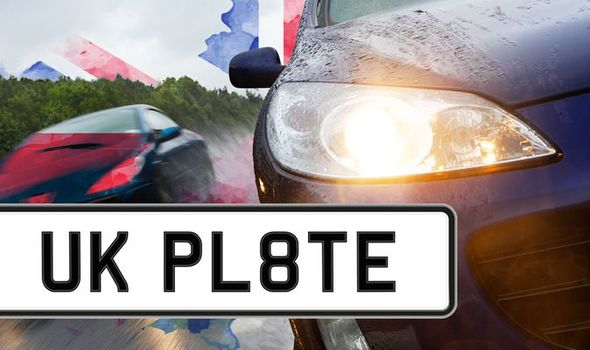 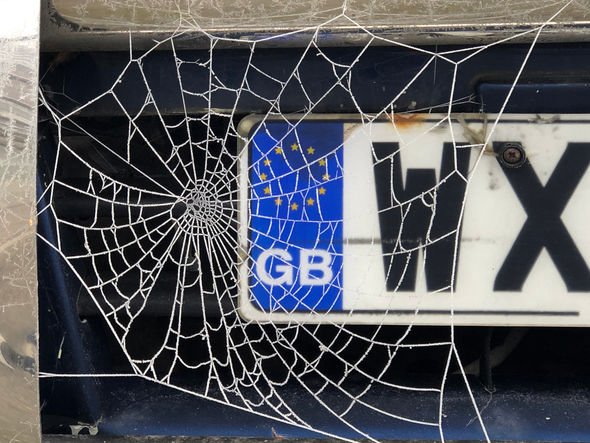 Other Brexit related plates not allowed to be installed on cars include EU20 NO, EU20 OFF and EU20 WAR.

Other political messages banned by the agency include UK20 EDL and GB20 EDL.

A DVLA spokesperson said: “The vast majority of registration numbers are made available but the agency holds back any combinations that may cause offence, embarrassment, or are in poor taste.

“Many people enjoy displaying a personalised registration number and there are over 50 million registrations available on our website with almost endless possibilities of combinations to suit a person’s taste, interests and budget.”

Officials hold meetings twice a year where a panel of DVLA experts throw out plates which they may consider should not be released.

The Brexit messages were joined by offensive comments such as B20 LCK, A20 OLE, FF20 KED and FK20 SXY.

References to drugs such as GA20 NJA and SM20 ACK have also been banned by the DVLA.

In total 270 number plates have been added to the DVLA’s blacklist despite the new designs being released just weeks ago.

Recent analysis from carwow has revealed a quarter of motorists were waiting for the new 2020 number plate designs before purchasing a new car.

The group said this was because toad users would rather own a car with the new 20 designs which were considered more family-friendly than the previous 69 designs. 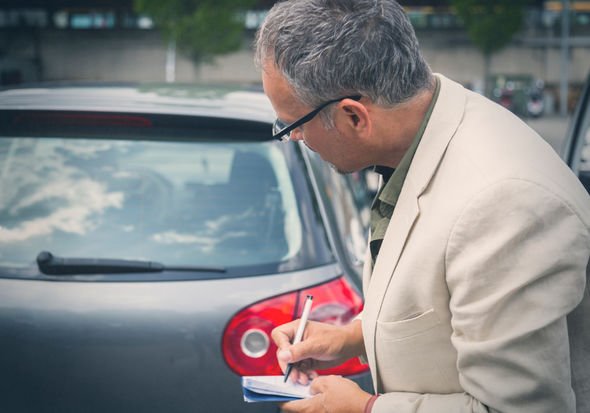 After the research was released, Vix Leyton, consumer expert at carwow said motorists had not adjusted to the 69 designs.

She said: “Despite having six months to get acclimated to seeing this arguably suggestive plate on the roads.

“It’s interesting to see that some drivers of the general public still haven’t particularly adjusted.”

However, research by carwow last year found a third of road users did want to purchase a rude number plate for theri ar.

The survey found many would be more likely to purchase a new vehicle if an offensive plate was placed on the car.

The DVLA makes around £160million each year from the sale of personalised number plates and is a major source of revenue.

Some designs can sell for thousands of pounds at auctions but more simple designs can be purchased online for just £250.