Home » Car Reviews » Driving through this road can see drivers fined £100 – 9,000 are caught in Plymouth alone

Driving through this road can see drivers fined £100 – 9,000 are caught in Plymouth alone

Road users could be issued a Penalty Charge Notice and a fine for using a bus lane or bus gate. According to Ni Direct, road users will be hit with a £90 fine if they are caught breaking the simple law on CCTV cameras.

They say the charge can be halved to a £45 fine as long as this is paid up to 14 days after being issued with the charge.

Total charges are increased inside Greater London with fines as high as £160 or £80 if paid within 14 days.

Plymouth City Council has generated more than £250,000 on the simple fines after more than 9,000 motorists were caught out.

The council confirmed the number of offences has reduced over the past six years which they claim have shown the cameras were working as a deterrent. 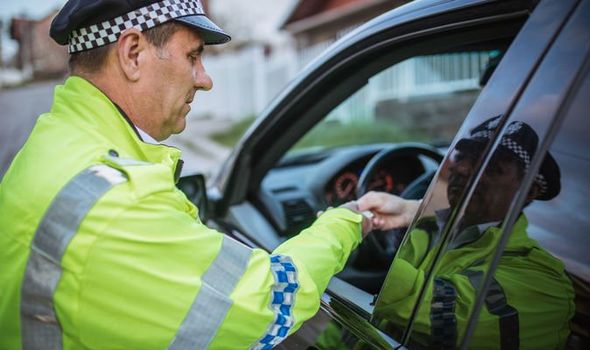 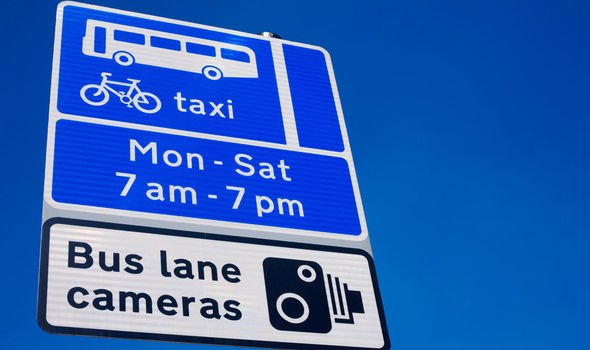 They claim fewer than 0.1 percent of road users now break the restrictions with revenue often reinvested into highways maintenance programmes.

Speaking to Plymouth Live, a council spokesperson said: “Both the police and local bus companies have been very supportive of the measures and the difference they’ve made in terms of improving road safety and journey times.

The Cornwall city is not the first region to issue heavy fines to motorists after it was revealed fines totalling £110,000 were issued to motorists in Chester.

Over 1,800 drivers have been issued with a £60 penalty in the region in a massive blow to the region locals.

Cheshire Council has said the cameras will help improve journey times for buses and clampdown on the selfish and irresponsible minority who use the bus lanes.

Cheshire also confirmed there even generated would be used on investing in the highway network and transport system.

Last year, Lancashire City Council revealed over 30,000 tickets had been issued over 12 months to motorists travelling through a 50-metre bus lane near Preston’s shopping district.

The council may have generated as much as £2million in fines from the simple strict of road since cameras were installed in 2016.

Over 75,000 fines were also issued to motorists in Brighton and Hove for using simple bus lanes.

The total fines could total over £4million as over eight times more tickets were issued between April 2018 and April 2019 than the previous year.

According to the RAC, bus lanes should never be crossed during its operational hours. They say the lane may be used outside of the operational times when it is safe to do so as this will help reduce congestion. 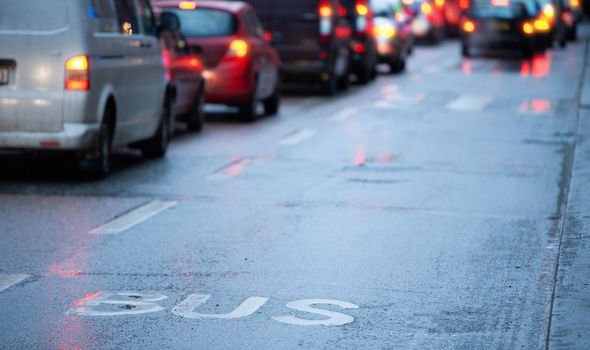 According to the Highway Code, bus lanes are shown by road markings and signs which indicates other vehicles are permitted to use the bus lane.

The Code says road users should not drive in a bus lane during its period of operation unless this is otherwise indicated.

Confused.com says bus lanes may also be used if there is a blockage in the road or there is an emergency vehicle approaching.

The group says motorists should leave a bus lane once it is safe to do so to avoid being caught out.

Research by the group has revealed 48 percent of road users admit to unknowingly using a bus lane whole behind the wheel.