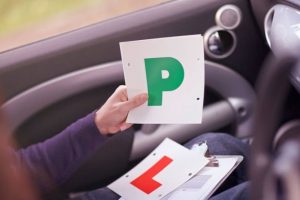 Driving tests are beginning to resume across the UK with Wales having stated their exams from Monday. Tests in England have been run since 22 July but prospective learners in Scotland will need to wait until the middle of September to get a shot at obtaining a licence.

However driving tests across the country have undergone a range of major changes which could catch out unsuspecting road users.

The biggest update is that lessons will automatically be brought to a close if a driver has made a serious or dangerous fault.

Under usual circumstances, examiners will allow a driver who has failed to finish a test as this offers time to practice for their next assessment.

But under new rules examiners will direct learners back to the test centre to minimise the amount of time spent in a vehicle. 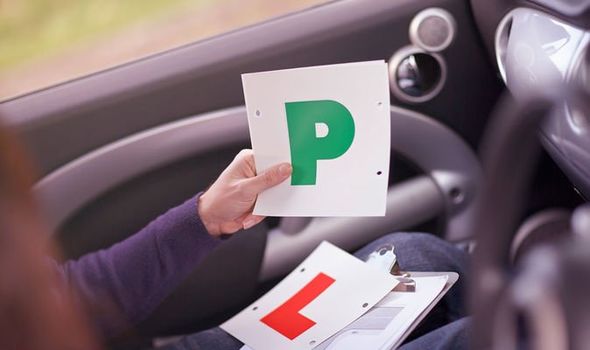 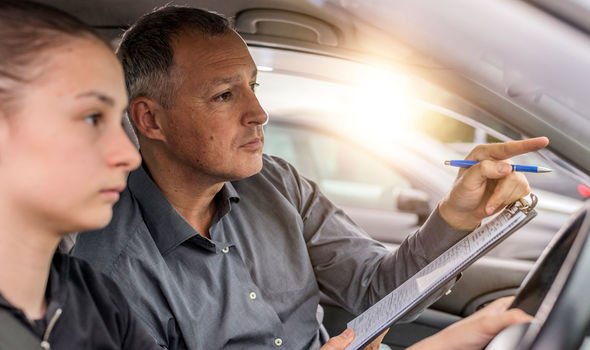 Ian Mcintosh, CEO of Red Driving School warned that learner drivers may find the experience of taking a test has been “diminished” by the new updates.

He told Express.co.uk: “There are some differences learner drivers will need to be aware of.

“In this new era of driving tests, the examination will be stopped immediately if the candidate commits a serious or dangerous fault.

“Previously, the test would continue, which gave the candidate the benefit of a full test experience where they’d be informed at the end of the session that they hadn’t passed.

“This new measure has been introduced to limit contact time between the examiner and learner driver.

“While this makes sense from a safety perspective, it does feel like the experience of being tested is a little diminished.”

Alongside this major update, students will be asked to wear a face mask at all times during their test.

This could be a massive distraction to young learner drivers who may fidget with the covering instead of focusing on road hazards in front.

Experts have urged learner drivers to have at least some practice driving their vehicle with a  face covering before taking their driving exam.

GOV.UK warns drivers that tests will be cancelled if drivers come to a test without a face covering unless this has been arranged beforehand.

The government says a valid reason for not wearing a covering is if learner drivers have a physical or mental impairment which means they cannot put on, wear or remove a covering.

Drivers may be exempt from wearing a mask if wearing one could cause distress while behind the wheel. 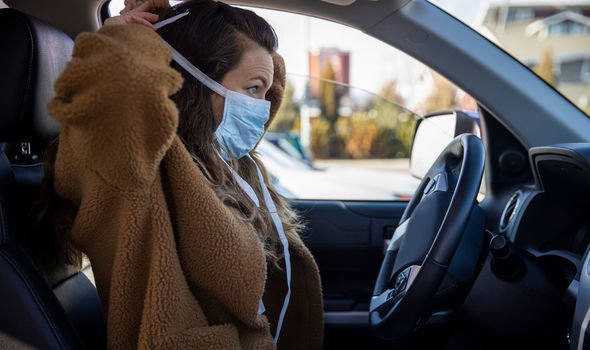 However, this must be stated when you arrange a test so that centres can take extra necessary precautions.

Drivers have been told they should not come to their driving test if they have currently been self-isolating from the virus.

GOV.UK warns any theory test certificates will not be extended because your road safety skills need to be up-to-date.

Students have also been urged to not arrive more than five minutes before their appointment time as vehicles need to be thoroughly cleaned before a driving test begins.

Dan Gick, founder and owner of Scrap Car Comparison, said, “We’re delighted to see measures in place to allow driving tests to restart, and it’ll be great to see new drivers given the opportunity to qualify and get on the road.”

“It’s crucial that the government driving test measures are taken seriously to ensure the safety of both examiner and candidate.”