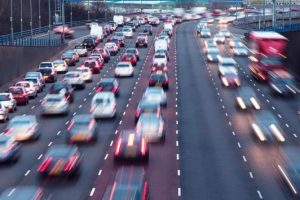 Motorways are risky areas and drivers must use correct lanes at all times to reduce risk and congestion on busy roads, experts at GEM Motoring Assist have warned. Motorway lane hogging could increase congestion and “inconvenience” other road users which can cause difficulties on the road.

The safety experts have said that drivers should stay in lane one unless there is a line of slow traffic ahead.

At this point, drivers can move into lane two or three to overtake but should come back to the left lane once they have completed the move.

Neil Worth, chief executive at GEM Motoring Assist, warns that drivers would be “at less risk” by following the rules.

He said that drivers could risk severe road penalties and fines by driving in the incorrect lane. 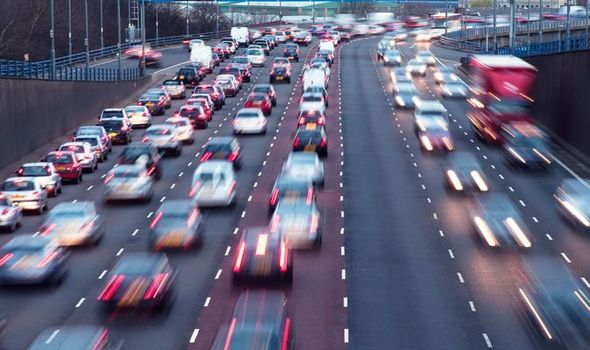 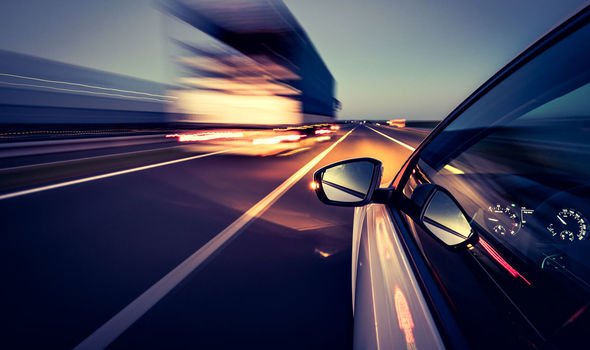 Mr Worth said: “When you adopt good motorway lane discipline, you can really do your bit to help the traffic flow.

“Dangerous lane hogging is inconsiderate, increases motorway congestion and can inconvenience other road users by forcing them to overtake across two lanes.

“All drivers should use lane one unless overtaking. When they have finished overtaking, they should return to the inside lane.

“Understanding and following the rules means the motorway lanes work more efficiently, drivers are at less risk and are also avoiding the risk of penalties and fines.”

According to the RAC, middle-lane hogging offences comes under the charge of careless driving.

This means it is considered just as bad as tailgating, jumping a red light or eating behind the wheel.

Drivers can be issued £100 on the spot fines for the offence and may be hit with three penalty points.

In some cases, road users could see charges increase if their actions are considered to put other motorists at risk.

Mr Worth says the only exception to this would be on a smart motorway which could give drivers specific instructions.

This could include a warning to “stay in lane” when traffic is particularly high on a section of road.

The Highway Code also advises drivers to never undertake a car – which means passing them on the left side instead of the right.

However, it says this is possible in some conditions as long as the traffic is very slow-moving. 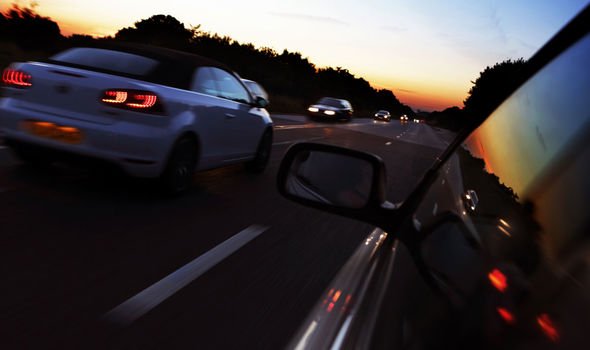 The RAC says this is because it is considered safer to undertake cars than to start weaving in and out of traffic.

The agency says undertaking could also be permissible if a car is turning right or U-turning or if average speed checks are in operation.

But getting this wrong can also lead to similar penalties with police able to issue a £100 on the spot fine and three penalty points.

However, undertaking a vehicle is more likely to be more dangerous than simple lane-hogging, and it could see drivers issued higher charges.

Dangerous driving could see fines rise to £5,000 with nine penalty points and a temporary ban also issued to motorists. 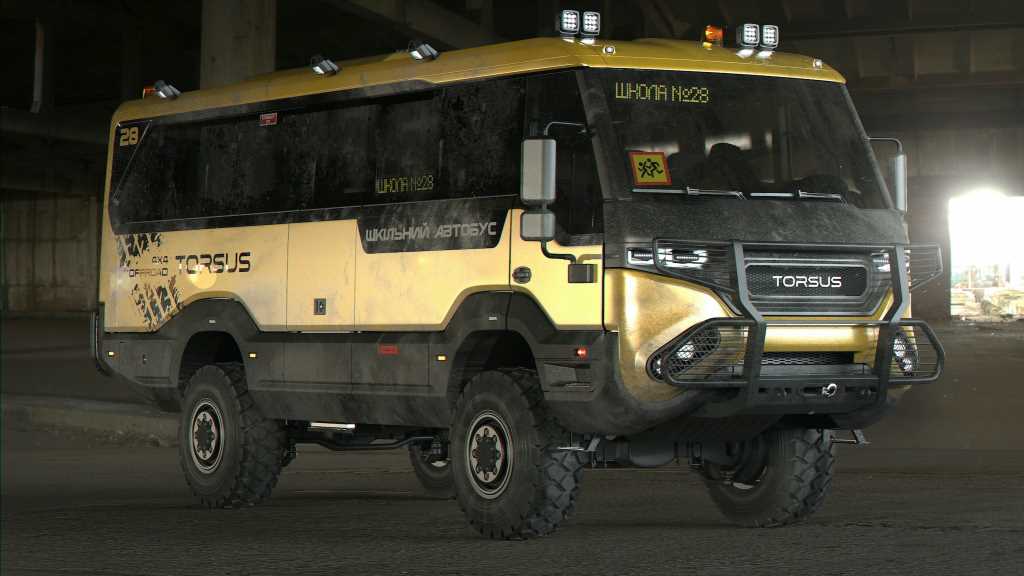 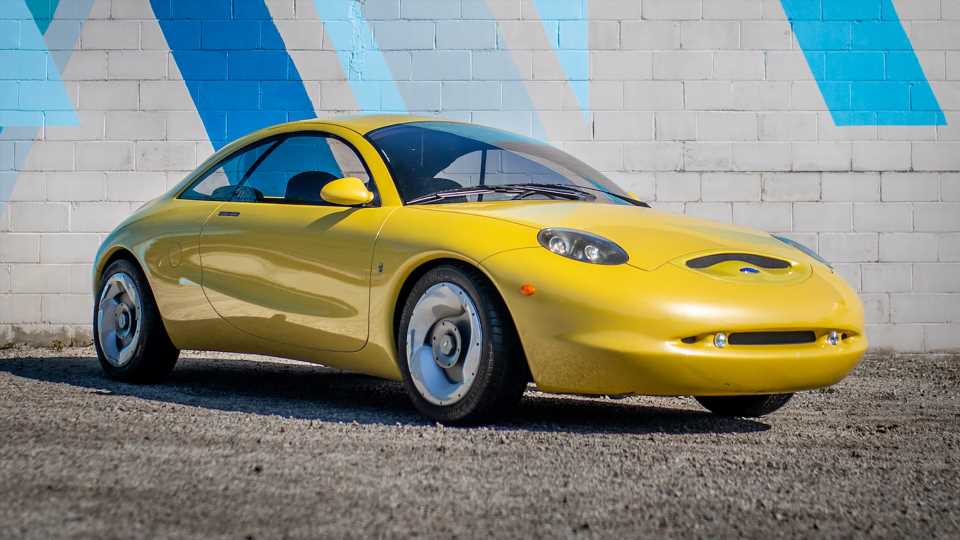 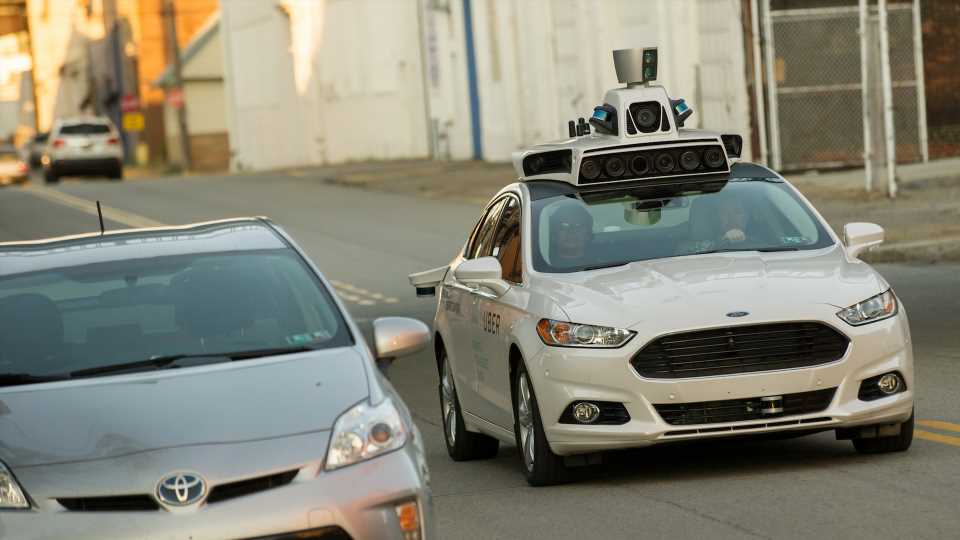