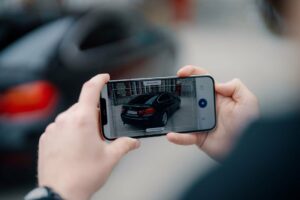 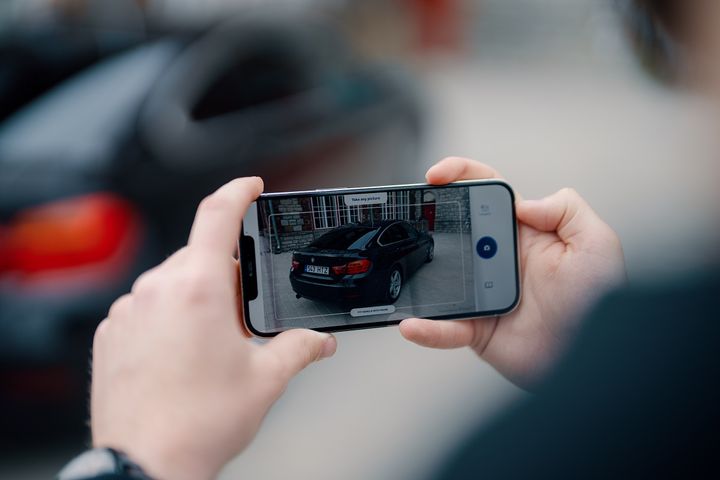 Europcar Estonia is just the first pilot of many the company has planned for the summer.

Tallinn-based startup DriveX announced its entry into the car rental market with a damage detection service thanks to a new partnership with Europcar. The company already offers vehicle inspection software for insurance and mobility companies.

According to a news release, Europcar's goal during the pilot is to determine if it can upgrade its current inspection process with DriveX's AI-powered software.

DriveX's image capturing technology is already being used by 14 insurers in the Central and Eastern European region. In June, the company launched the automatic damage detection feature aimed at the automotive sector.

"Our fleet management is dependent on service agents who have to check the car’s condition after each rental," said Argo Rebane, Europcar Estonia CEO. "Since it is the high season right now, we might have days where our agents are under time pressure and might miss some information about the car. Despite the fact that we aren’t using pen and paper anymore for inspections, there still isn’t a coherent way to access and manage the vehicle’s condition over time. Having excellent data, especially on new damages, is paramount for offering a great customer experience that is quick, pleasant and fair." 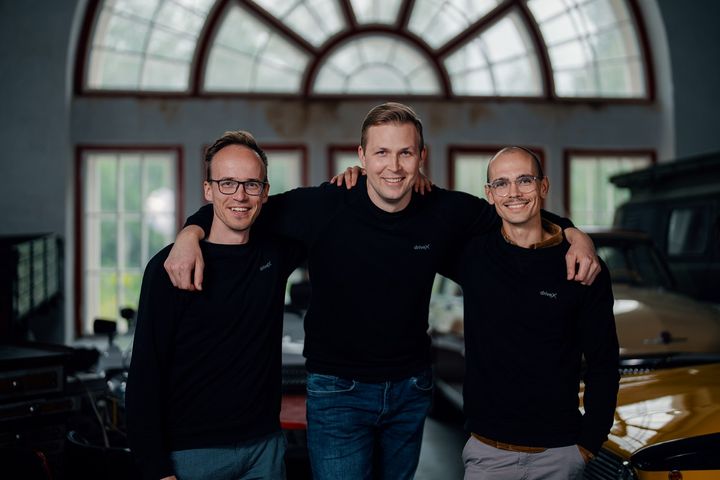 DriveX was founded in 2019 by (L to R) Valter Läll, Rauno Sigur, and Kentti Koppel. To date, the company has raised $1.3 million in an investment round led by DEPO Ventures.

According to Rauno Sigur, CEO and co-founder of DriveX, the feature has been a long-awaited one. “In just one year, we were in touch with a bit over 400 companies," he said. "We have gathered top-notch market intelligence regarding the needs and requirements in vehicle inspection. We are pleased to see that Europcar is among the very first mobility companies piloting the technology and in our minds, the greatest products are born when they’re tested by the market even before inception. That approach is well integrated in DriveX."

This pilot is the first of several planned during the summer. DriveX hopes to save rental fleets time and money with its tool.