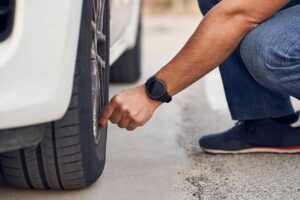 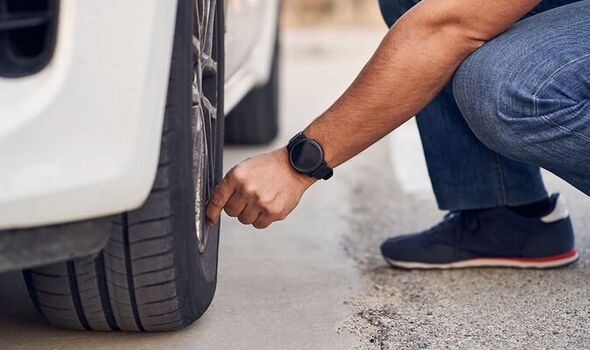 Retailers have reported a spike in anti-theft dust cap sales since activists like the Tyre Extinguisher group have risen to prominence.

Anti-theft dust caps, also known as valve caps, include a special keyring tool that makes it almost impossible to remove them. Whether it is eco-warriors or mischievous children attempting a prank, they are excellent for keeping others from intentionally deflating your car tyres.

There are many different variations of the anti-theft dust caps, but they all do the same thing. You can easily pick them up online for around £10 to £15.

Piers Richings, founder of automotive accessories retailer Richbrook International, told the Independent earlier this year: “We have seen a rise in sales from our website and resellers, such as Halfords.

“It’s difficult to pin it to what is going on with 4x4s but word gets around and drivers think ‘I don’t want to be next’.” 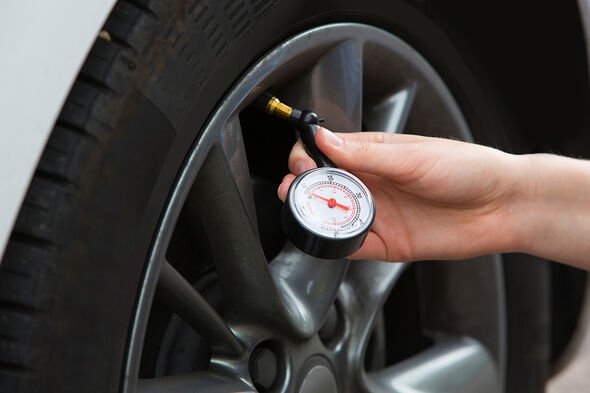 But are the devices all they’ve cracked up to be? Richard Gadsby, who runs AG Services in Long Eaton, Derbyshire, with his father, Alan, said: “[Anti-theft dust caps] can be problematic.

“Anything other than standard plastic caps does have a tendency to seize onto the valve. The valve is brass, and there’s some kind of reaction between other materials and the valve.

“That’s the main problem. Trying to kill one problem can cause another.

“We have come across people putting other types of dust caps on in an attempt to eliminate the problem of people letting tyres down. With some products, if they’re not lubricated or used frequently, they do tend to seize onto the brass valve.

“Then you’ve got another problem – you can’t take the dust cap off or let the tyre down.

“Sometimes it can be salvageable, or you might need a new valve.

“I would encourage people to be very careful about putting anything other than a plastic dust cap on. But I do realise the need to try and prevent people from going around deflating tyres.” 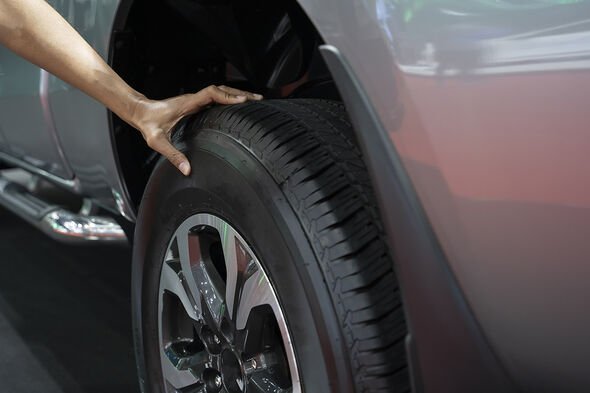 The Tyre Extinguishers, a group of environmental activists who deflate SUV tyres to highlight the harm larger vehicles do to the environment, targeted cars in Bristol last week.

The group’s largest-ever night of action against SUVs on Tuesday, September 6, saw them “disarm” – as they described it – more than 600 vehicles globally.

The protesters believe that SUVs are “unnecessary luxury emissions” and a “climate disaster”, among others, and want to see them banned in urban areas.

They claim to have now deflated tyres on around 9,000 SUVs in cities across the world since March and say they are set to surpass their goal of 10,000 SUVs deflated by Christmas.

“Our strength is that anyone, anywhere can take part using our website.

“If enough people join us, it will be impossible to own an SUV in the world’s urban areas, and we’ll see these death machines piling up on the scrapheap.”

Earlier this year, a Avon and Somerset Police spokesperson said: “Advice from the police at the moment is to report any incidents to us, even if no crime has been committed, it is good for us to log the incidents so we can see patterns in behaviour.

“You can purchase anti-theft dust caps which will ensure this group cannot deflate your tyre in the future. If you have a driveway, park your vehicle there instead of on the road.”