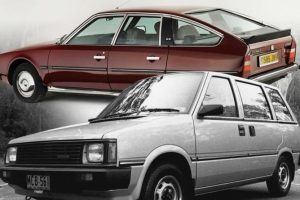 A total of 14 vehicles are down to their last remaining registered car including models from iconic British brand Aston Martin and popular models from Nissan and Citroen. Some of the rarest classic cars can sell for hundreds of thousands of pounds as collectors look to obtain the vehicles to return them to mint condition or store away.

First sold over 70 years ago in 1948, the DB1 was named after Aston Martin owner David Brown.

The cars tube-frame chassis and four-cylinder engine made the car an instant classic with just 15 models sold during its only production run.

However, the sole remaining model is now worth over triple this with an estimated valuation of over £350,000. 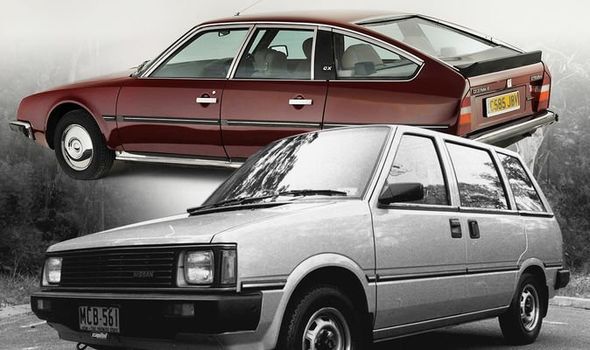 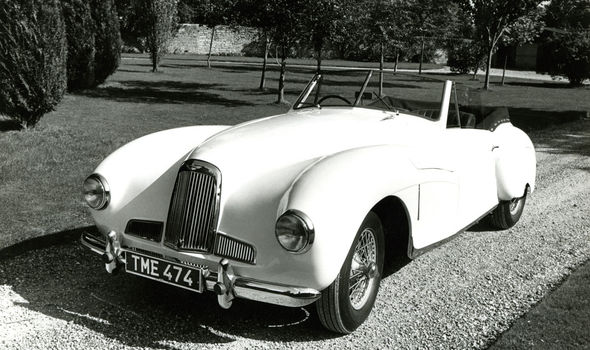 This model was released in 1974 and hit instant success to become the 1975 European Car of the Year.

The vehicle was the last model to be released during the classic “big Citroen” era before the firm was taken over by Peugeot.

The CX achieved some further notoriety after it was driven by rally legend Paddy Hopkirk during the 1977 London-Sydney road race.

However, Go Compare has revealed that just one model remains on the road marking an end to an era for the former French car giant.

The last remaining car is valued at £6,000 for any collectors which want to collect a truly unique item.

Released in Japan in 1981, the Prairie was launched in Europe just one year later.

The car was challenging to drive in some tougher conditions due to its distinctive wedge shape.

In a unique feature, the car could be turned into a bedroom as its seats could be fully reclined.

Go Compare says just one model remains on the road with a value of just £2,500. 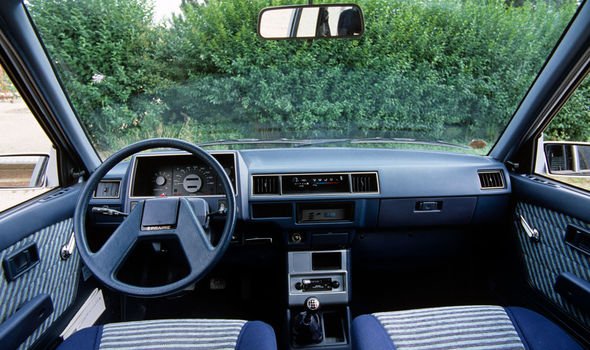 This is the eight most produced car in history with over eight million coming off the production line during the model’s peak. 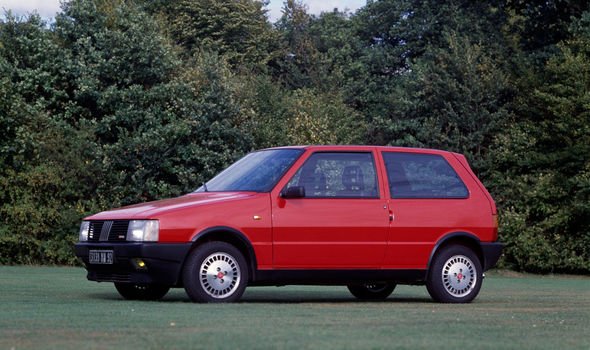 Mark Greening, motoring expert at Go Compare said: “Classic cars are a huge part of the UK’s history and heritage and this country has crafted the models that revolutionised the industry in their heyday.

“Some of these classics are British favourites that have led the automotive industry so it’s strange to think we won’t see them on UK roads in 2021.

“Classic cars can be a real investment and surprisingly, classic car insurance is often cheaper than a standard policy as insurers recognise that older vehicles have lower speeds and simpler mechanics than modern vehicles, as well as owners who look after their cars well.

“The only downside is this high rate of decline can make the classics more expensive to maintain as parts become harder to come by.

“Unfortunately, with age, there does come a natural decline, but now we know the models in danger, hopefully, some of these can be saved from extinction.”