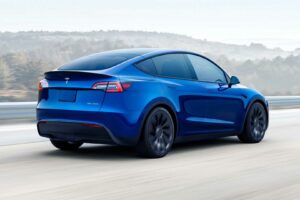 Posted on EVANNEX on December 29, 2021, by Charles Morris

Of all the innovations Tesla has brought to the auto industry, not the least significant is the unified computer architecture used in its vehicles. This has enabled many of the wonderful Tesla-only features that owners rave about, and it’s not too much to say that it’s been one of the company’s greatest competitive advantages. Now current events are highlighting what could be another major benefit.

While researching my book, Tesla: How Elon Musk and Company Made Electric Cars Cool, and Remade the Automotive and Energy Industries, I was fortunate to be able to interview Tesla co-founder Ian Wright, who offered some keen insights about Tesla’s systems approach to its software, and this turned out to be one of my favorite parts of the book. I’ve referred to it in at least a dozen articles, and thanks to the ongoing semiconductor shortage, it looks like I’m going to get some more mileage out of it.

The young Tesla had roots in the Silicon Valley tech industry, and its vehicles were designed with a single computer operating system from the beginning. This was the opposite of the way the legacy automakers were (and mostly still are) doing things. A typical legacy vehicle has a patchwork of separate computers that control different systems in the vehicle. “I’m looking out the window at my 2008 Volkswagen Touareg, and I bet that’s got sixty or seventy electronic black boxes, three hundred pounds of wiring harness, and software from twenty different companies in it,” Ian Wright told me in 2014.

Consultancy Roland Berger recently told Bloomberg that automakers need to redesign cars to use fewer semiconductors. Automakers are hoping that the hated chip shortage will wind down soon, but Roland Berger predicts that severe bottlenecks will persist through 2022.

“Carmakers need to speed up the transition to centralized electronic architectures and thereby move to advanced and leading-edge nodes,” the analysts said in a recent report. A shift to a central design with a single onboard computer could drastically reduce the number of chips needed in a vehicle. Roland Berger says the average vehicle contains some 1,400 separate chips.

Yes, readers, my interview with Ian Wright took place seven years ago. He told me that the legacy automakers were “struggling” with the software design in their vehicles, and that if they continued to do things that way, they were “going to have a problem.” Well, now they have big problems. The consulting firm AlixPartners estimated that the chip crunch cost the auto industry some $210 billion in lost sales in 2021. 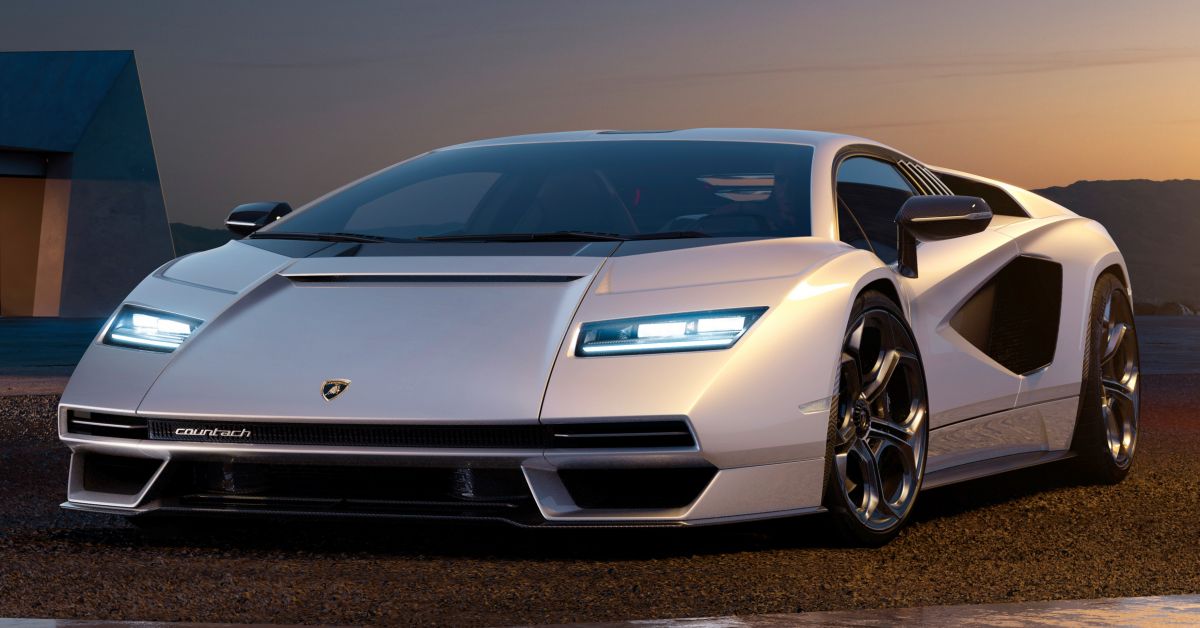 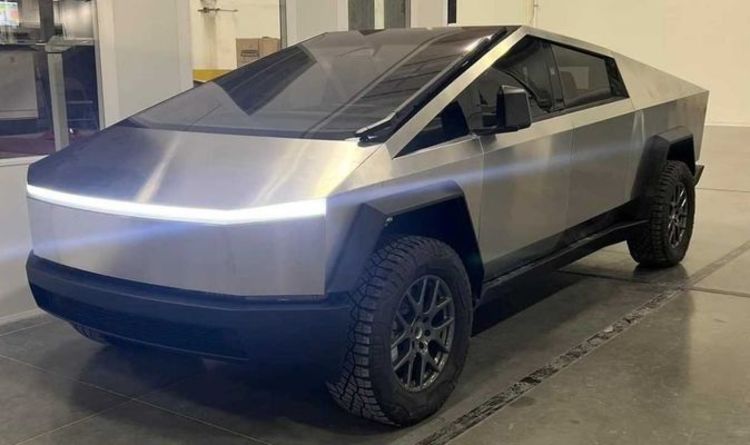 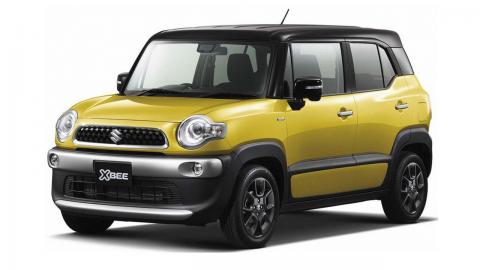