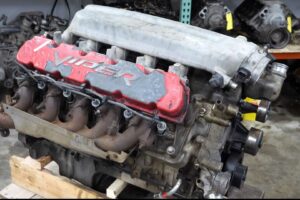 The Dodge Viper is an automotive icon in large part because of its big, muscular V10 engine. The powerplant in this video has seen better days, though.

Eric from Importapart bought this V10 from a viewer of the channel, and the guy told him the engine had a bad cylinder. That was only the tip of the iceberg, though. 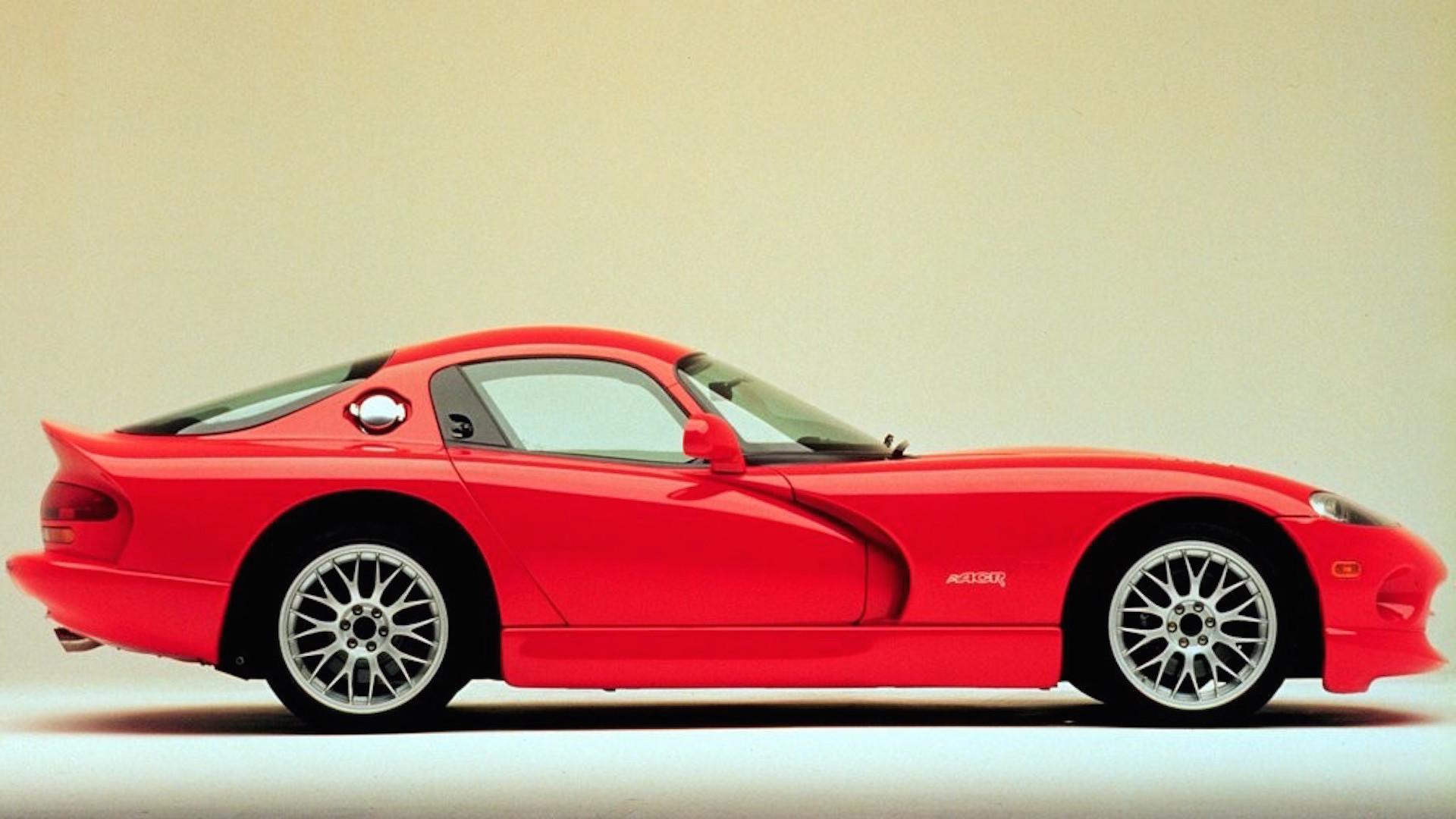 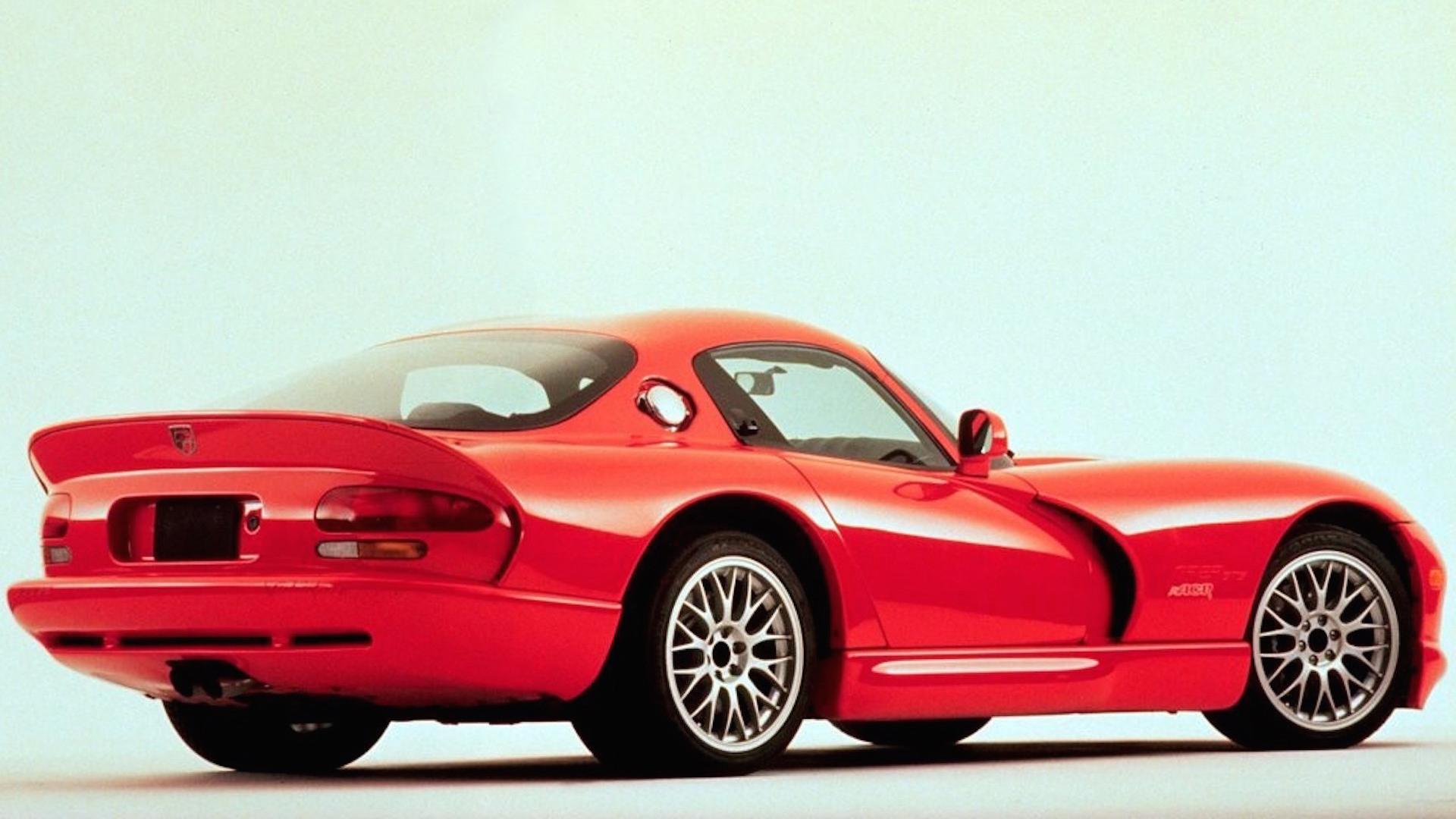 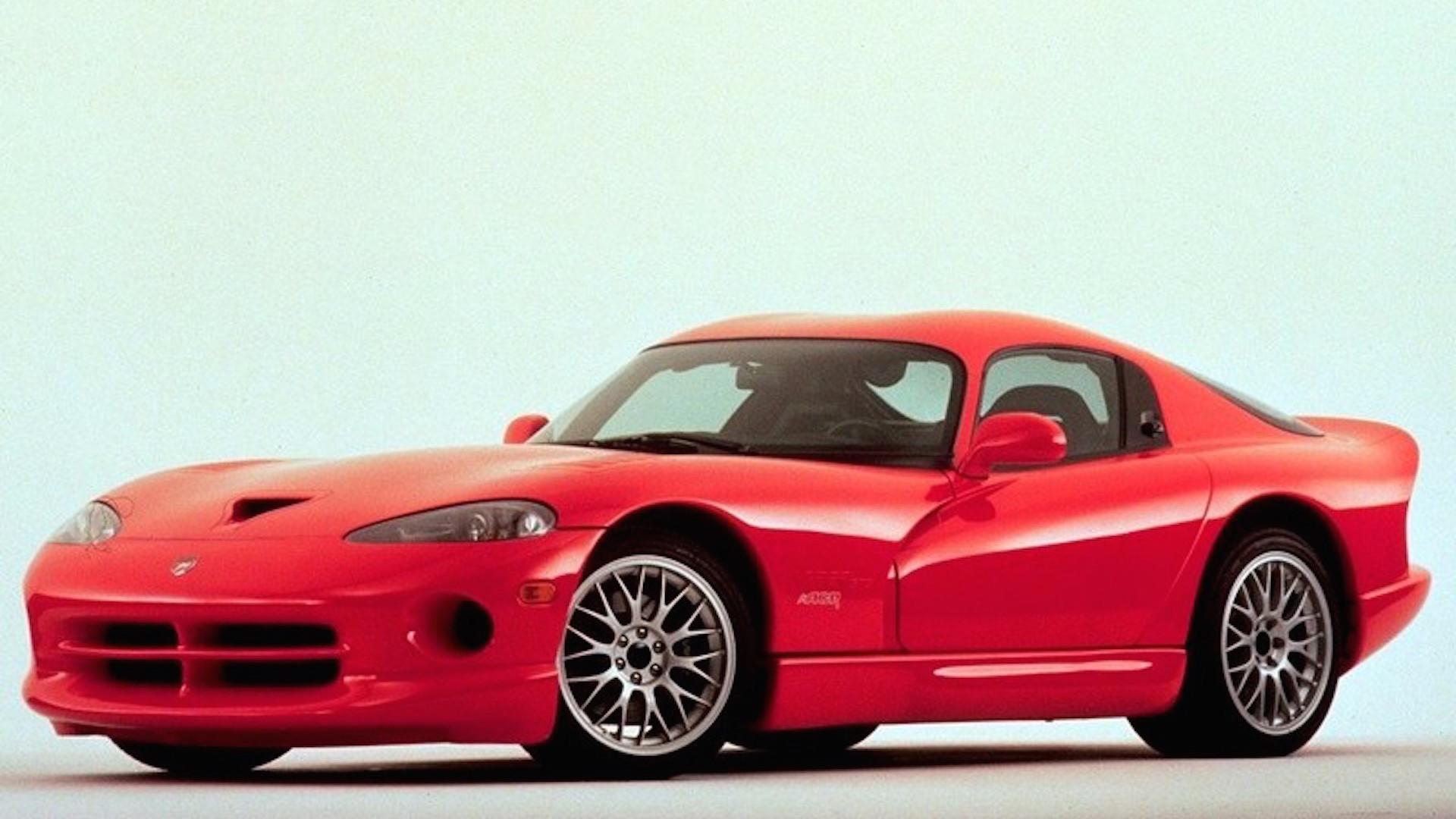 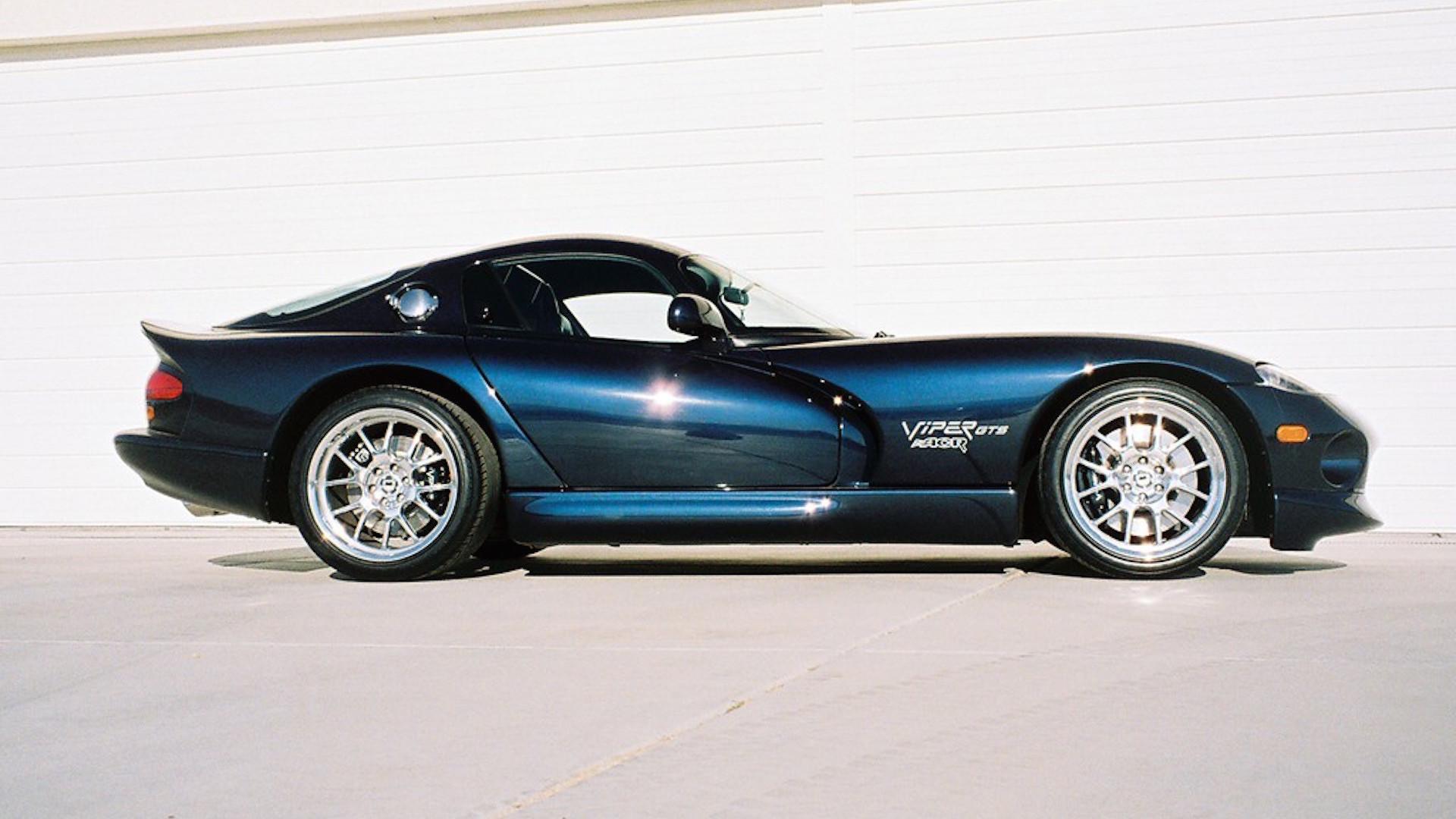 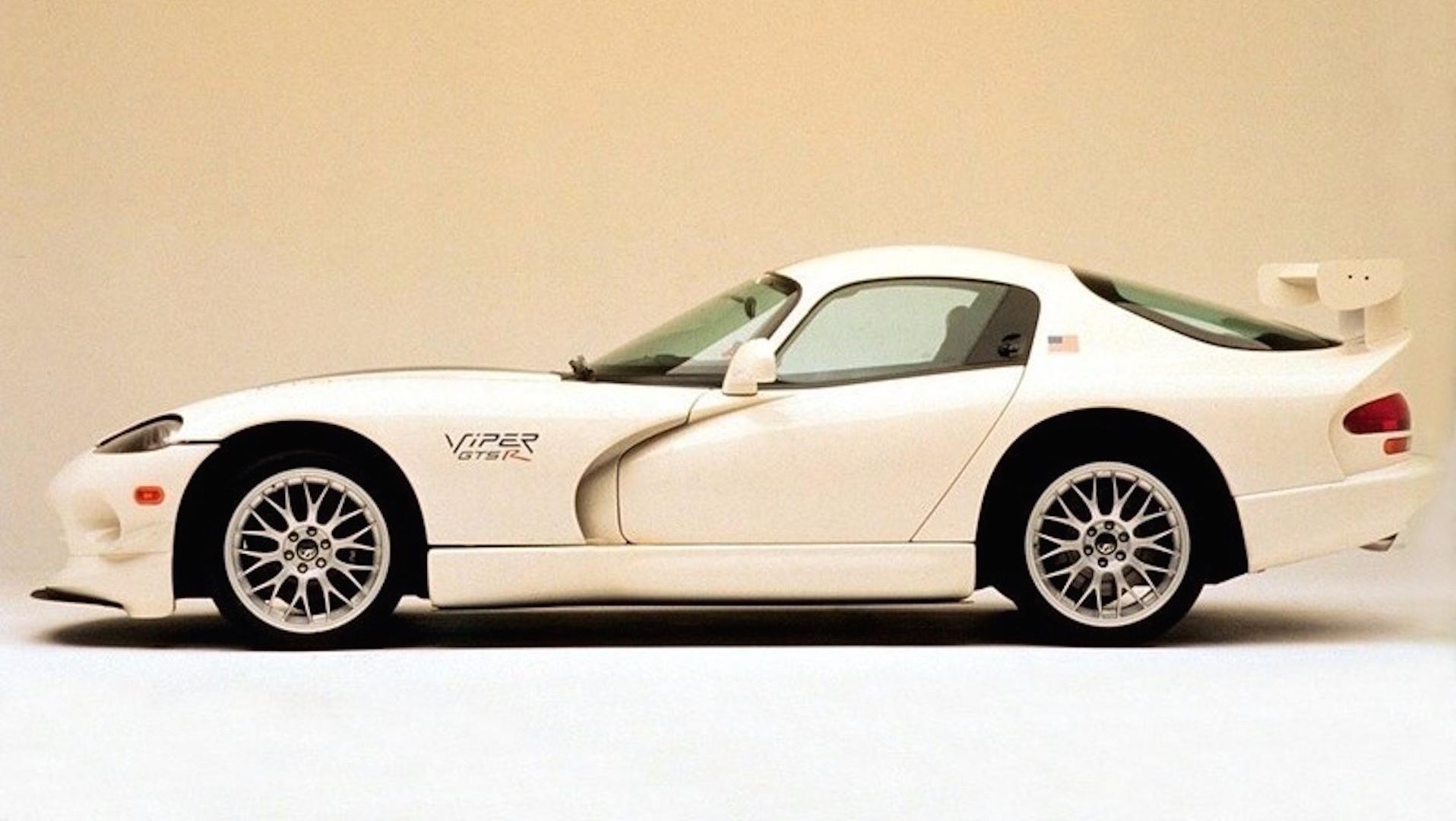 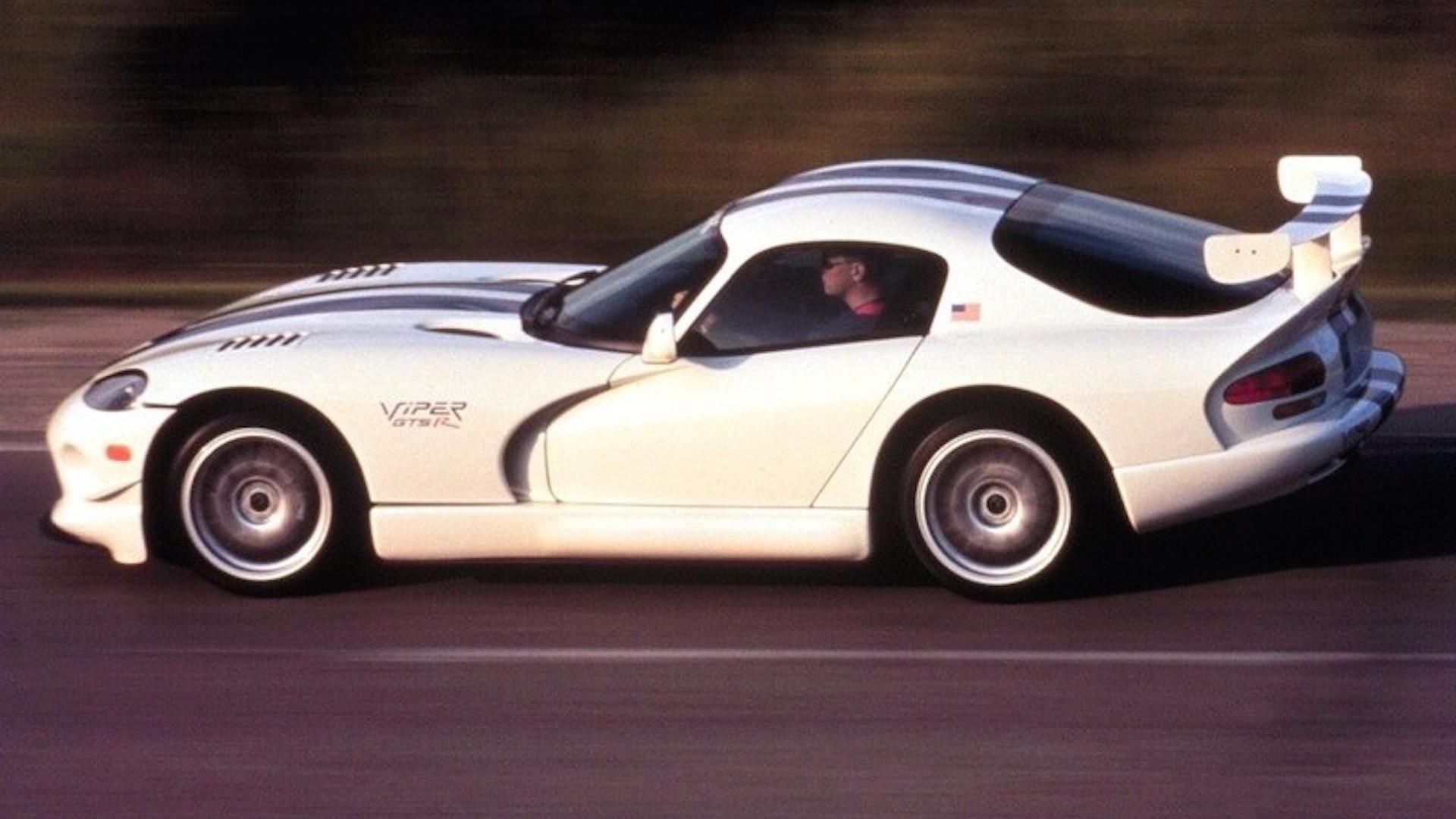 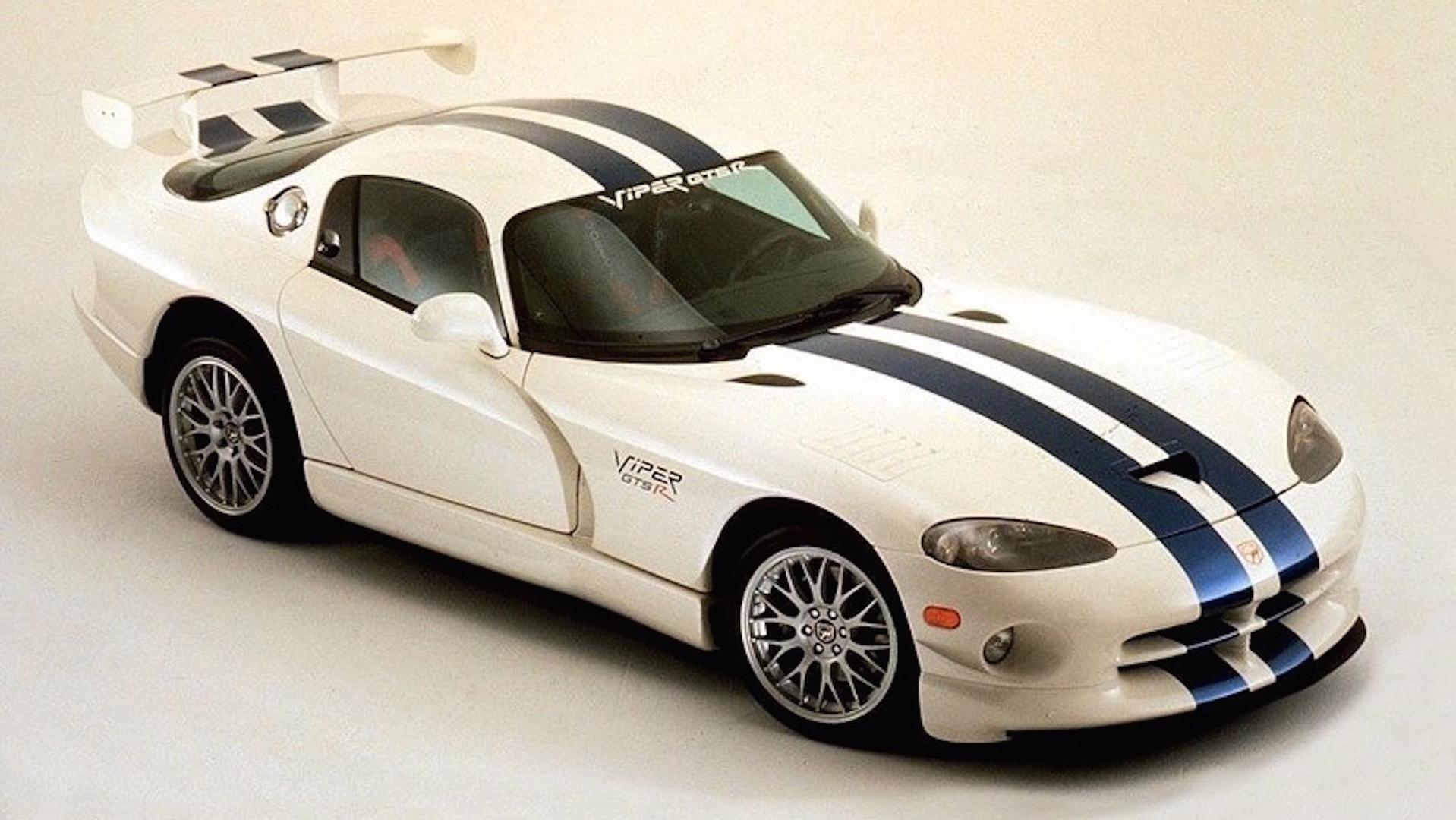 There’s early evidence that trouble is ahead because one bank of cylinders appears to be lacking a gasket. Plus, one of the sparkplugs is mangled. Then, turning the crank results in a love of bad noises coming from the pistons and valvetrain. Clearly, there are horrors ahead.

Taking off the intake manifold allows for a glimpse into the cylinders. There’s a lot of metal debris visible, and one of them has a cobweb inside.

With the valve covers off, things get worse. The oil is now sludgy muck that’s the color of coffee with a dash of cream.

The bad news finally becomes obvious when the cylinder head is out of the way. One of the pistons is essentially gone. There’s a fist-sized piece still in the cylinder, but the rest is scattered into tiny pieces of metal in the oil pan. There are deep scores in the cylinder wall and damage to the valve seat in the head.

Things continue to get worse, though. Whoever worked on this engine previously broke the crank bolt, and then tapped a smaller fastener into it. The person also used a grinder on the end of the crank for some reason.

The problem is that Eric cannot remove the bolt. He uses a tool to pull it out, but some of the threads still absolutely refuse to come out.

Eric figures some of the components in this engine are salvageable, but he indicates that the future of the block is probably as a coffee table. Let’s hope whoever had this V10 in a Viper got lots of enjoyment before the mill met this sad fate.