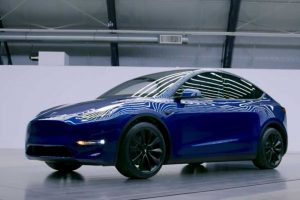 People are actually paying full price or even a premium for Model Y crossovers with a salvage title.

Depending on where you get your news, you may have read that Tesla may go bankrupt any day now as demand for its vehicles across the globe falls off a cliff. A recent headline after Tesla’s record Q3 sales suggested that the numbers prove demand concerns are still alive. But wait, isn’t the company building multiple global factories so it can produce more cars?

If demand was an issue, building more factories would be plain dumb. Tesla is currently building a factory in Texas that will help it produce more Model Y crossovers. It’s also rumored that the all-electric automaker will begin producing and selling Model Y vehicles in China very soon. It seems Tesla can’t possibly keep up with the number of vehicles it needs to produce.

Remember, Tesla can only sell cars it builds. This means you may have to wait some time for your new Tesla Model Y, especially if you live in certain areas. This is likely even more of an issue in this crazy fourth quarter, as Tesla races to hit its annual production, which often means making all sorts of adjustments to delivery logistics.

So, what if you really want a Tesla Model y and you are impatient? Just order one and wait it out, right? What’s a few weeks or months in the grand scheme of things. Or, you could find a Model Y with a salvage title and pay full price or even a premium for it. But, no one would do that.

According to a recent report by Teslarati, this is actually happening. It appears Model Y demand is so huge that people are actually settling for salvage Model Ys at full price. Some are actually paying more for a Model Y with a salvage title than they would for a brand-new Model Y.

Teslarati shared a salvage title Tesla Model Y with damage to its front end that’s pending sale at AutoAuctions.io for $52,000. The same car new starts at $49,990. Interestingly, this isn’t a one-off situation, as other auction sites have advertised Model Y and Model 3 vehicles for sale at prices that mirror new starting prices in the past.

Can you think of any other reason someone might buy a salvage Tesla at a premium? Perhaps they’re in the business of reselling the car and making some money? Let us know your thoughts in the comment section below. 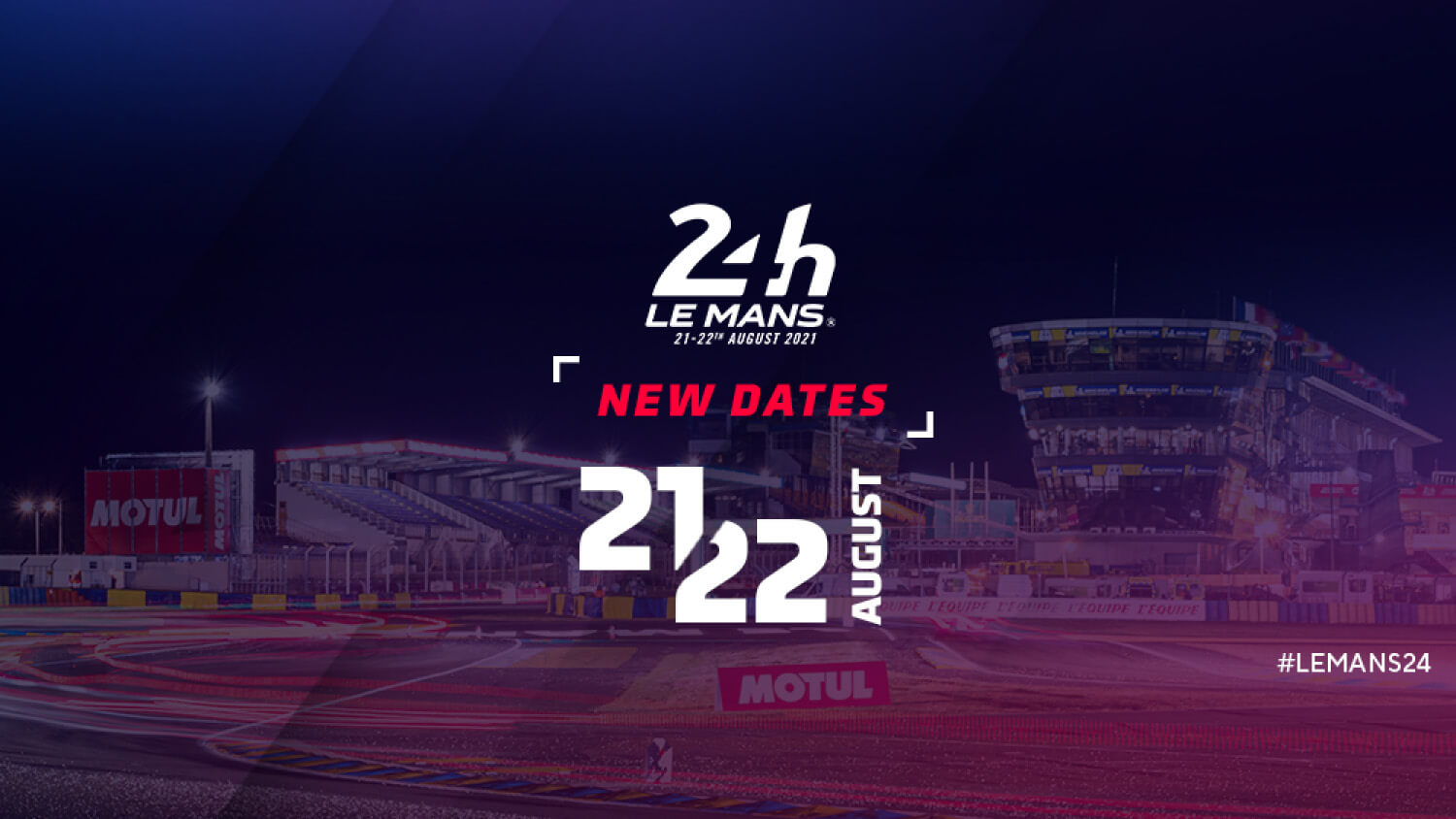