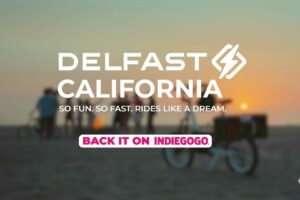 Delfast is a well-known name in the electric mobility scene, and is most popular for its powerful electric two-wheelers that can hardly be categorized as electric bicycles due to their sheer performance. We previously talked about how Ukrainian soldiers are using the Delfest 3.0 e-bike as part of their tactical arsenal, but now, Delfast seems to be taking on a whole different segment of the e-bike world. 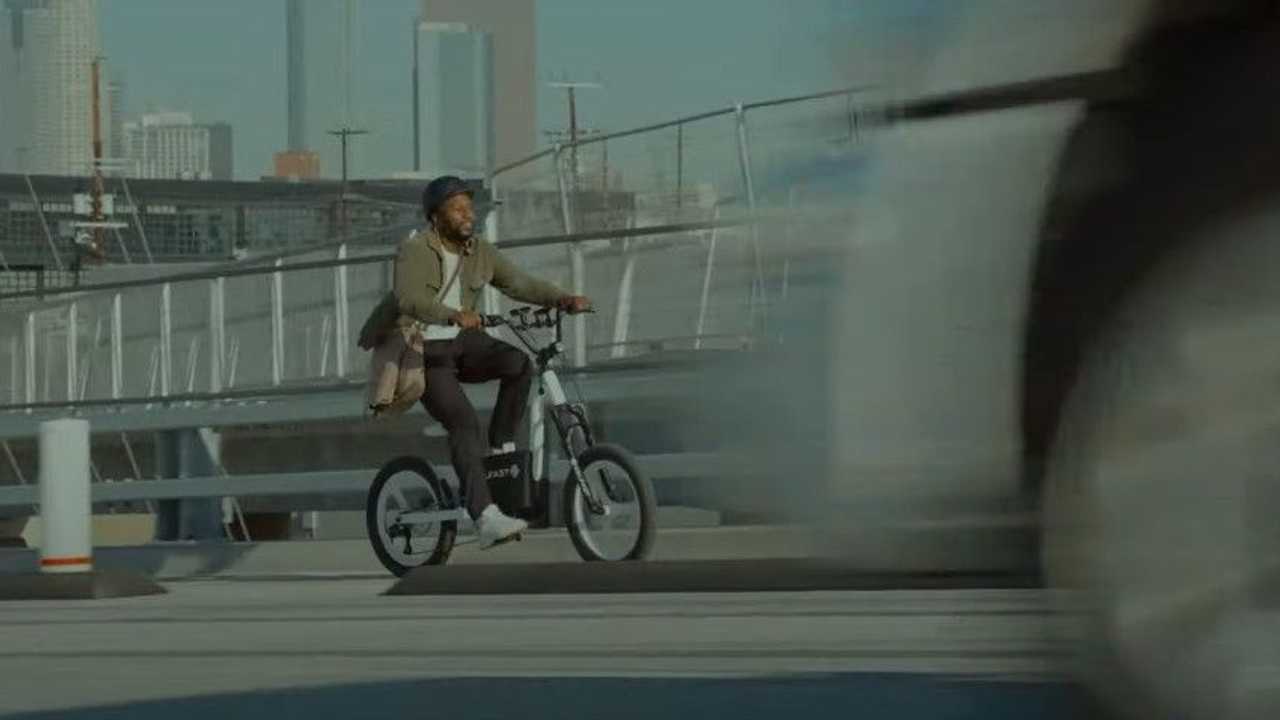 Delfast’s newest model, the California, isn’t a radical, badass electric dirt bike, but rather, a road-going city commuter with practicality in mind. Granted, it packs quite an excessive punch for a city-focused commuter, something we’ll get into in just a little bit. However, it does conform to e-bike regulations in the U.S., slotting it into the Class 3 e-bike category which allows for a top speed of no more than 28 miles per hour.

That being said, Delfast has fitted a powertrain that could very very easily go beyond this speed restriction. The motor? A Bafang M620 which the company claims has a nominal output of 750 Watts. In reality, this motor has a peak power output of 1,000 Watts, as well as a claimed torque figure of 160 Nm. Granted, the California will surely come with some electronic limiter to prevent you from exceeding the speed cap, but that just means people will find ways to bypass the limiter eventually. Regardless of that, with that much power and torque on tap, it should make your cargo-hauling commutes no harder than a walk in the park. 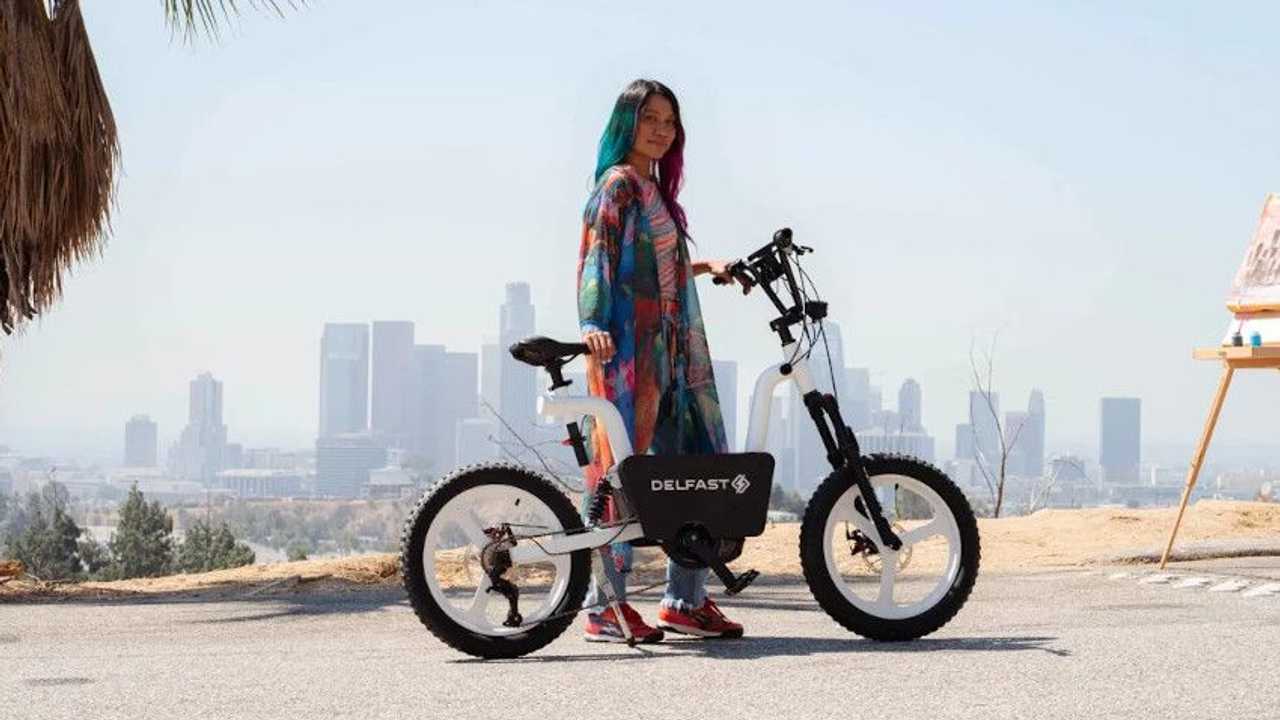 As for real-world practicality, the Delfast California packs a 48V, 20Ah lithium-ion battery pack with 960 Wh of capacity. This translates to a claimed range of 100 miles on a single charge. You can be, though, that this figure can be achieved under “optimal riding conditions,” which translates to sticking it in the lowest assist setting, and riding mostly downhill. That said, a real-world range of around 60 to 70 miles should be adequate.

As you can see, the Delfast California is an e-bike with a laidback character as evidenced by its comfort-favoring frame. It takes the form of a U-shaped frame with rear suspension, which when mated to the small front suspension fork, should do an adequate job of damping uneven road surfaces and the occasional gravel road. Overall, the California tips the scales at a reasonable 30 kilograms, and can fit riders of a variety of sizes ranging from 5’0” to 6’3” in height. 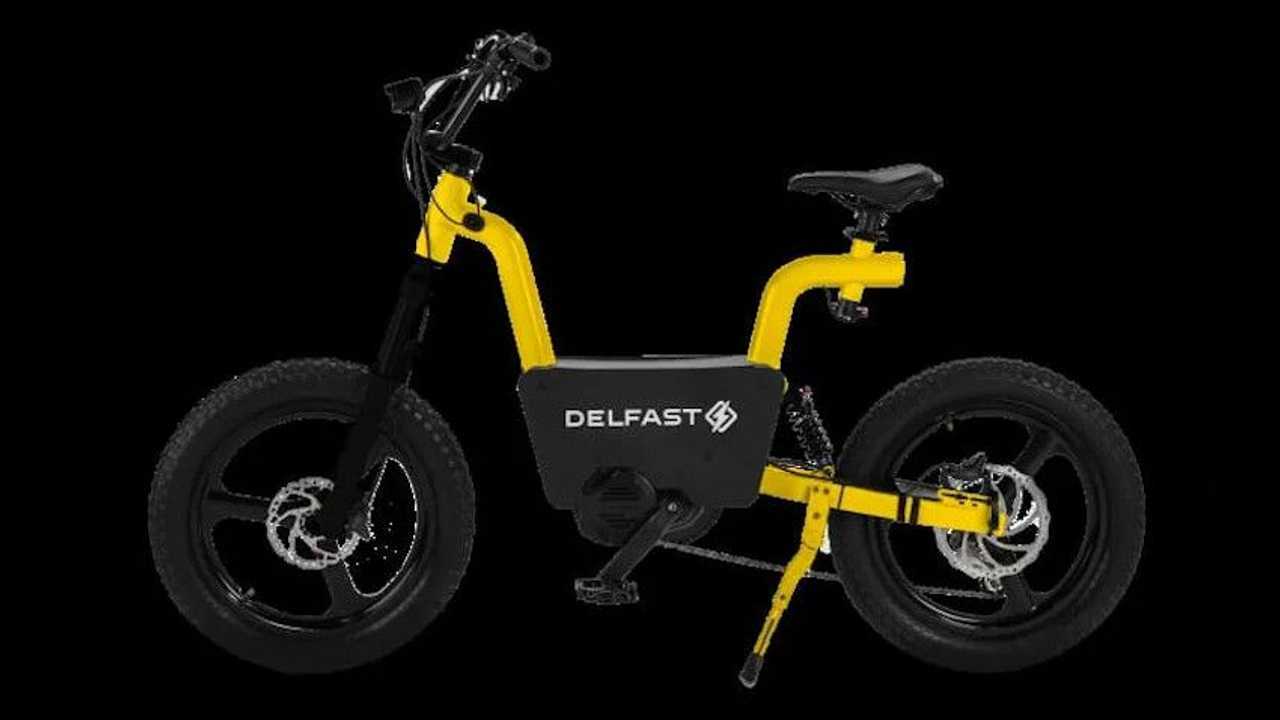