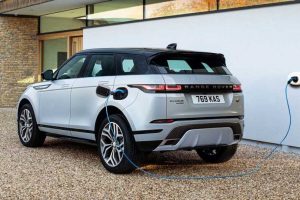 It’s the end of an era for Land Rover’s smallest SUVs. The Land Rover Discovery Sport and the Range Rover Evoque will never run purely on gas after the end of their current generation. This was reported by Autocar at an investor presentation.

The next-generation Discovery Sport and Evoque will be underpinned by the brand’s upcoming Electrified Modular Architecture (EMA) platform that will be introduced in 2024. The EMA platform will be engineered around an underfloor battery pack and have an 800-volt architecture. The company also claims its electric motors will be the “most torque dense” in the class. Even though the new EMA platform is designed for EVs, plug-in and hybrid systems can still be used with “lean burn technology.” It’s strange how a dedicated EV platform can fit combustion engines. 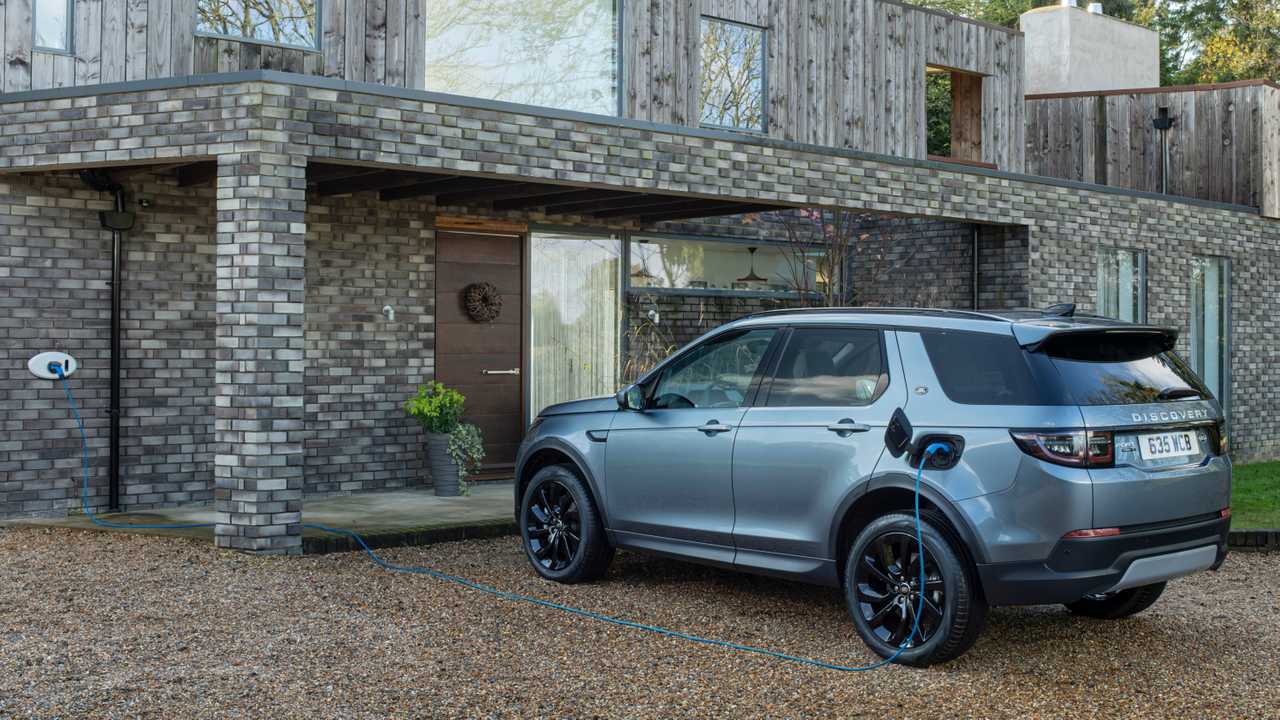 In addition to the EMA platform, Land Rover models will also ride on another upcoming electrified platform. The Modular Longitudinal Architecture (MLA) platform arrives in 2022 or 2023 and will underpin other models including the next-generation Range Rover and Range Rover Sport. Land Rover describes this platform as “flexible” because it can house mild-hybrid, hybrid, plug-in hybrid, and all-electric powertrains.

There was no mention of the Velar at the investor presentation, but there is speculation that it could ride on the EMA platform as an all-electric model and possibly launch Land Rover’s future EV nameplate.

If you haven’t been following recent Jaguar Land Rover (JLR) news, the company has big plans for an electrified future. The brand will launch six battery electric vehicles within the next five years, and will only use electrified powertrains from 2026 and on (but that includes mild-hybrid systems). JLR wants most of its sales to be all-electric vehicles by 2030, and by 2036, the company aims for all sales to be zero-emission vehicles.