An anonymous reader has sent us images of a brochure of a Daihatsu Sirion Cross, hinting of an impending launch. Now, I’m sure you readers already know that the regular Sirion is a rebadged Perodua Myvi that is sold in Indonesia, and the Cross appears to be a jacked-up SUV-esque version of said car.

Hatchbacks with more rugged-looking exterior addenda are all the rage these days (see the Honda Jazz Crosstar), and even Perodua itself is in on it with the Axia Style, so it’s no surprise that Daihatsu’s Indonesian arm has gone down this route. The modifications look to be fairly far-reaching, and go beyond simply slapping black plastic body mouldings, roof rails and a raised ride height.

Those tweaks are present and correct, of course, but the Cross also gets a new front bumper for a sportier look. The blacked-out fascia that starts from under the headlights and covers the grille and centre air intake looks suspiciously similar to the Japanese-market Honda Vezel Modulo X (essentially a more aggressive version of the HR-V), as are the silver lip spoiler and larger corner inlets with horizontal LED strips.

The Cross also rides on new 15-inch wheels in an identical design to the 17-inch ones on the Toyota Raize. But the biggest difference is at the rear of the car, where the car sports an entirely new tailgate incorporating the number plate recess (which is on the bumper on the regular Sirion/Myvi). A rather massive black plastic piece on the bumper completes the look.

Beyond that, it looks to be the same exact car as the Sirion, down to the 95 PS/120 Nm 1.3 litre Dual VVT-i engine and a choice of five-speed manual and four-speed automatic transmission choices.

The appearance of this Cross brings with it a number of implications – although PT Astra Daihatsu Motor is capable of local research and development (the new tailgate itself would have required a considerable amount of investment), it has generally left the Perodua-built models well alone. So, is this a step change in the way of thinking there, or can we expect a new Myvi Style in the future? 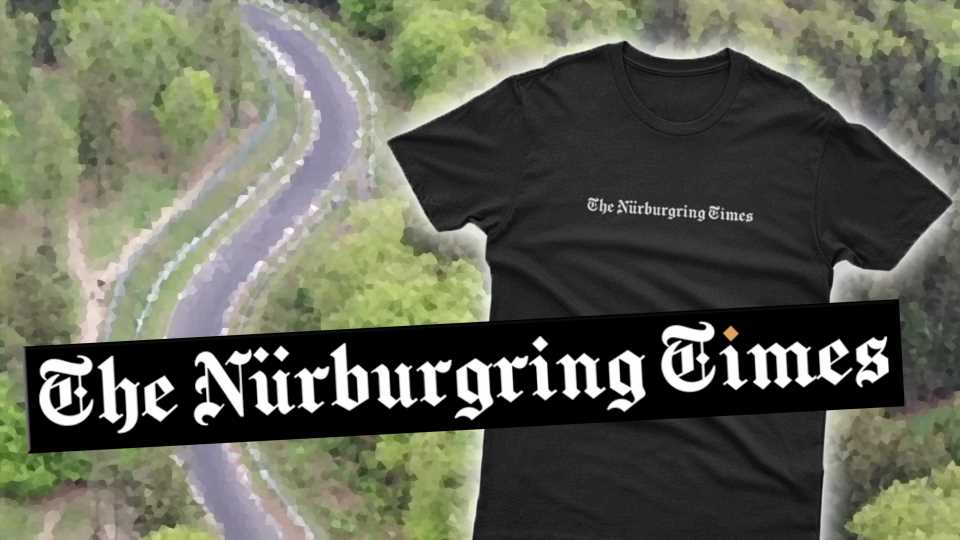