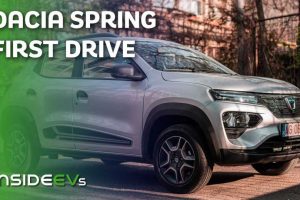 It doesn’t excel at anything in particular, but it’s so cheap that it doesn’t matter.

Before driving the Dacia Spring, I thought it was going to be a mess. It’s a little city crossover, called the Renault Kwid, originally launched in 2015 for developing markets, then updated, given a fully-electric powertrain and rebranded the Renault K-ZE. Now it’s been updated yet again, this time to make it a tempting buy in Europe.

But with a history like that, can a vehicle make sense in Europe where car buyers are some of the most savvy and discerning in the world? Well, based on my very limited time behind the wheel of one, it makes perfect sense, especially if you keep reminding yourself how cheaply you can get one. 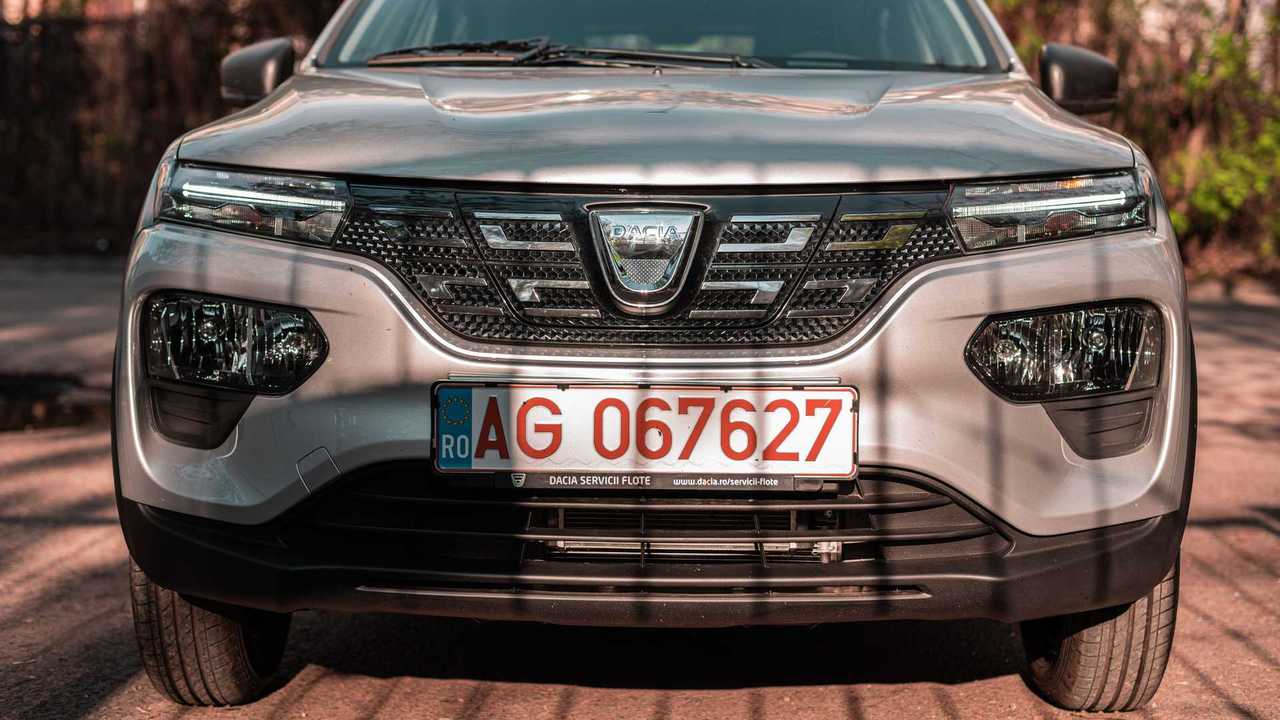 That’s a great deal, especially considering that what you’re getting is a fully-featured car with remarkable range (for the price). How much range? Well, Dacia says that according to the WLTP City cycle, the Spring should do 305 km (189 miles) in town, while its combined WLTP range rating is 230 km (143 miles).

The battery pack that provides this range (which is better than many much more expensive electric city cars) is a 33 kWh pack, whose net capacity is 28.6 kWh. It is air-cooled and it powers a single front-mounted electric motor that makes – brace yourself – 33 kW (45 horsepower) and 125 Nm (92 pound-feet) of torque. 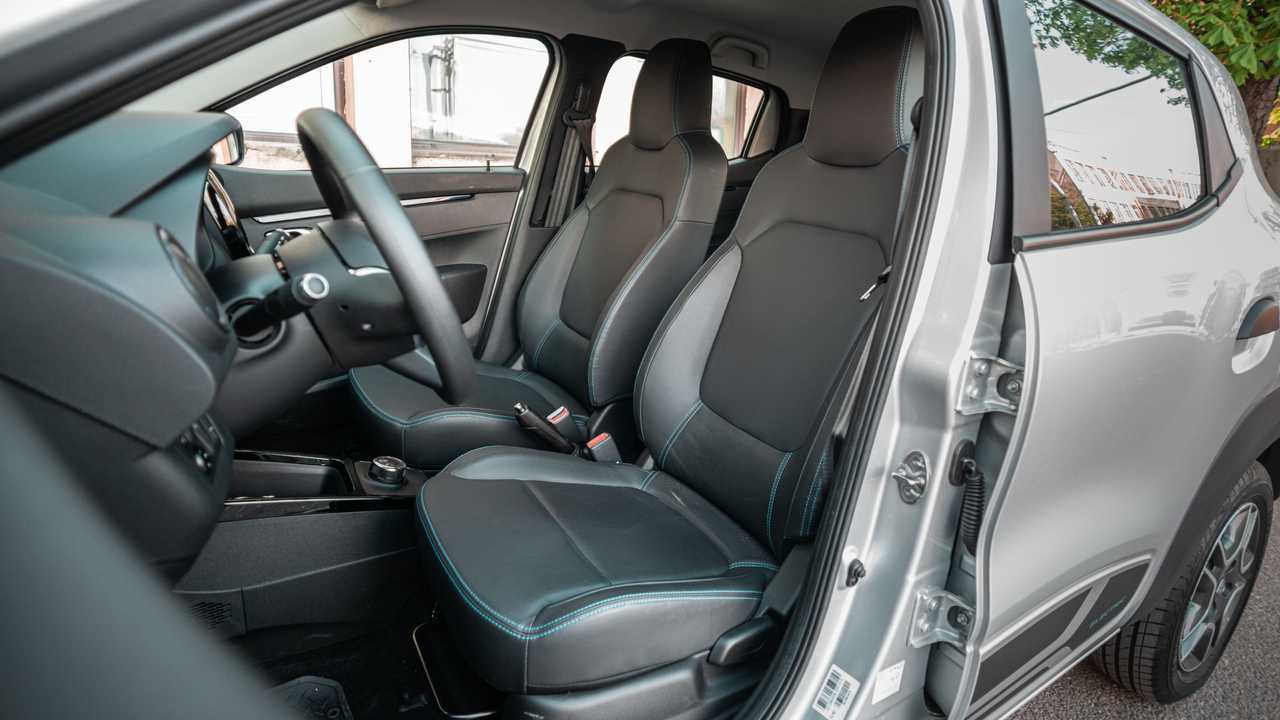 However, be warned that the interior is not an especially pleasant place to be. At first glance everything looks pretty good, but when you start touching the plastics, buttons and switchgear, you are immediately reminded this vehicle has been designed down to a price. But while nothing inside is especially pleasant to touch, it has plenty of kit.

My tester was the top of the range model, so it got a touchscreen infotainment system (with an old style resistive touchscreen, which is very old tech by now), autonomous emergency braking, four electric windows (with no way to operate the rear windows from the driver’s seat), manual air-con, automatic headlights, alloy wheels, faux leather seats with contrasting blue stitching, electrically-adjustable side mirrors and a rotary knob to put the car in reverse, neutral or drive (there’s no parking position).

Other than this, I actually didn’t mind any of the cost-cutting measures applied to get this car to market so cheap. It’s a great first impression and I think there’s a good chance this vehicle will become one of Europe’s most popular new EVs in the near future. In Romania, on the day Dacia opened pre-orders, the entire first batch of some 4,000 cars found buyers in a matter of hours, so first signs are good.