Dacia Jogger Camper Van Conversion Confirmed To Be In The Works 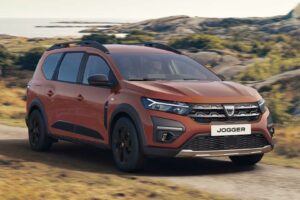 Dacia introduced the Jogger in September of last year. The funky-looking crossover mashup is available in five- or seven-seat layouts, but buyers will soon have another choice – a camper van conversion. Dacia VP of product, Lionel Jaillet, told Auto Express that it’s already working on a Jogger camper van and could debut quite soon.

Jaillet told the publication that Dania wants to offer more customers, especially those wanting to do outdoor activities. The Jogger “has the right spirit for that,” he said to Auto Express. The company has not decided if the camper van conversion will be a standalone model or part of an accessory package. That’s something Dacia is working to determine right now. 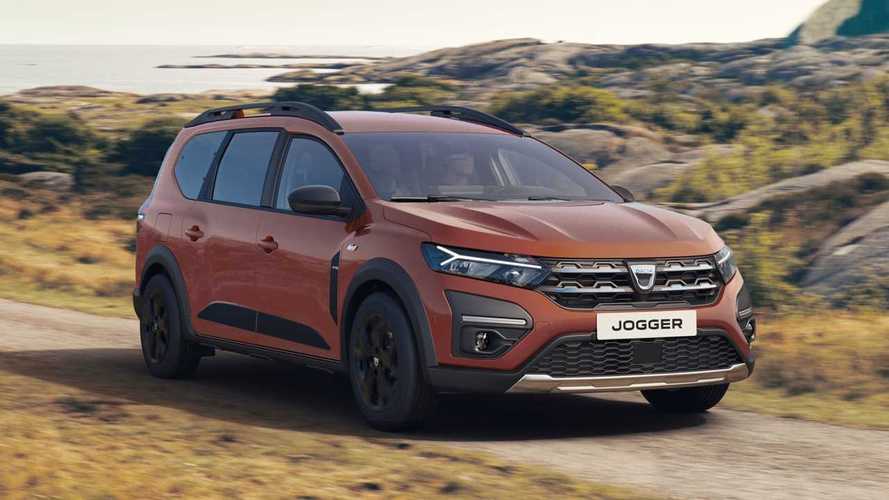 It’s also unclear what the camper van will offer regarding features. Don’t expect a king-sized bed, a 50-inch TV, and a full shower, but the Jogger’s boxy rear end is perfect for the camping basics – a place to sleep, some storage, and a small kitchenette with the bare essentials – portable gas stove top, small fridge, and a small sink. However, we’ll have to wait until Dacia reveals it to know for sure. Dacia was considering a commercial van variant, but tightening regulations killed that model.

The Jogger’s styling is quite unique, even though at the front, it looks identical to the Dacia Sandero Stepway. However, things get weird from there. The windshield seems long, stretching over the front seats and leading to the tall, flat roof. The crossover’s unique proportions boast 1,819 liters (64.23 cubic feet) of cargo space with all the seats folded down.

Inside, the Dacia looks like other models in its lineup – infotainment screen on the dash on higher-end models, HVAC controls below, and an otherwise clean, simple, and modern interior that’s unlikely to change for the camper van version. It’s unlikely Dacia will switch out the powertrains, leaving the camper van with gasoline or LPG engines. The most potent powertrain is a 1.0-liter three-cylinder that makes 110 horsepower(81 kilowatts).

Camper vans and other recreational vehicles are quite popular at the moment, and Dacia wouldn’t be the only brand expanding into camper vans. VW has announced that it will develop a camper van version of its new electric ID.Buzz. And if an automaker isn’t building it, then the countless upfitters are ready to fill that role.