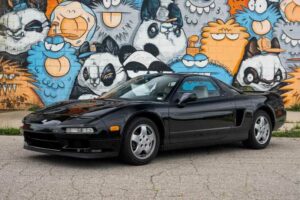 The Heroes in a Half Shell drove a van, but their creator drove an NSX.

We’re on the eve of seeing the brand new Acura NSX Type S. The swan song for the second-generation NSX will be revealed on August 12 during Monterey Car Week, but right now we’d like to take you back in time just a bit. Specifically, let’s revisit 1991 and the beginning of the NSX legacy, but with a totally tubular twist. And if you have some spare change in the bank, you can claim this bit of history for yourself.

Currently selling at ClassicCars.com is a gorgeous example of a first-year NSX. According to the listing, this 1991 model shows just over 50,000 miles on the odometer and it’s a rare combination of Berlina Black with an Ivory White interior. Any NSX in the US is rare, but per the selling dealer, fewer than 500 were offered in this spec for 1991. It also shifts gears with a manual transmission, and everyone knows about the smooth 3.0-liter V6 cranking out 270 horsepower. 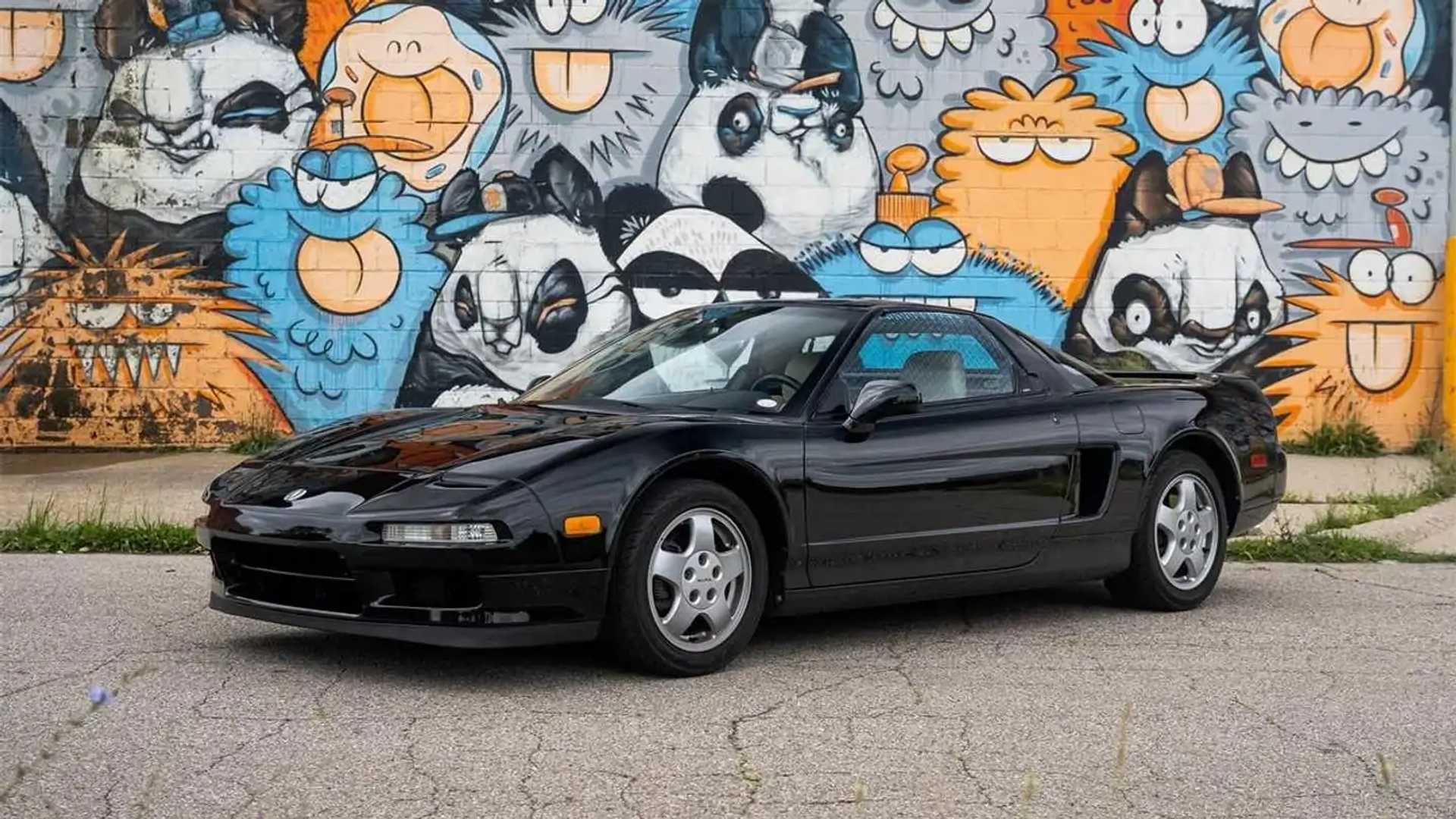 Per the photos, the car looks amazing inside and out, and it comes with all kinds of documents as well as the original window sticker. That’s where the twist comes in, because the selling dealer says Teenage Mutant Ninja Turtles Co-Creator Kevin Eastman was the original owner of this NSX. In fact, the window sticker features a hastily drawn turtle with Eastman’s signature. The Heroes in a Half Shell pretty much owned the early 1990s, and apparently, Eastman was a fan of Honda’s then-new supercar. Nothing wrong with that.

The NSX has reportedly passed through a few other owners since Eastman’s time behind the wheel. The listing says he sold the car in 2016 to owner number two, who then passed it on to the third owner in 2017 after putting just three miles on it. That brings this NSX to the present day, selling in Pontiac, Michigan for the tidy sum of $80,000.

We love cool cars with a cool history, and when it comes to ’90s nostalgia, it’s hard to top TMNT and an Acura NSX.