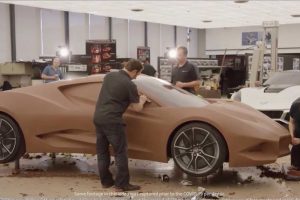 Chevy interviews the people responsible for the C8’s design.

With Chevrolet Corvette C8 production now humming along in the vehicle’s second model year, the design team is taking a victory lap by recounting the process of coming up with the mid-engined car’s shape. At the very end of the video, there’s a hint that there’s more to come for the ‘Vette.

The brainstorming for a mid-engined Corvette apparently started around 2011. From that time, at least 12 designs made it to the scale model stage for evaluating the styling. There were also three full-sized clay models with a different design on each side. 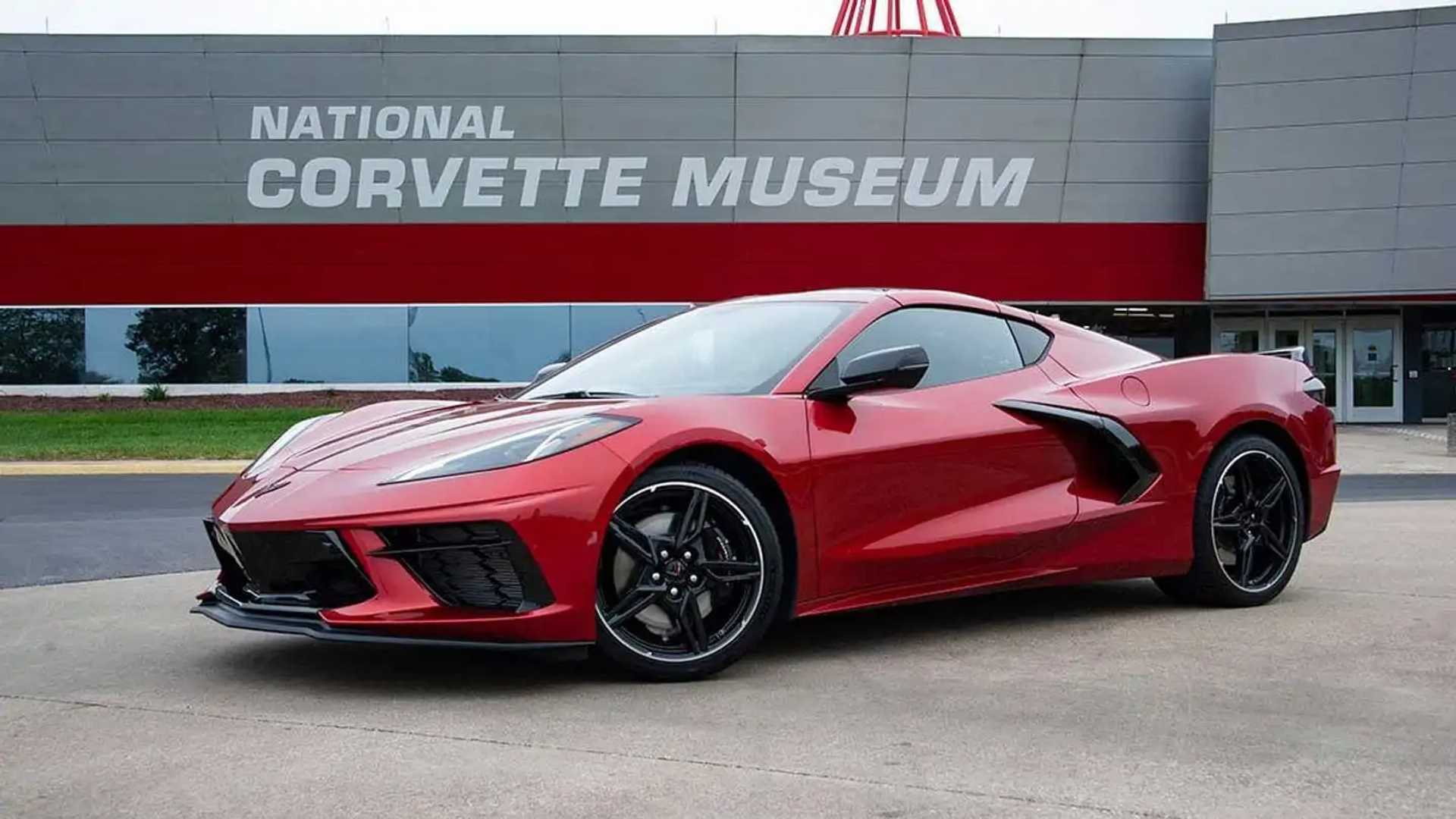 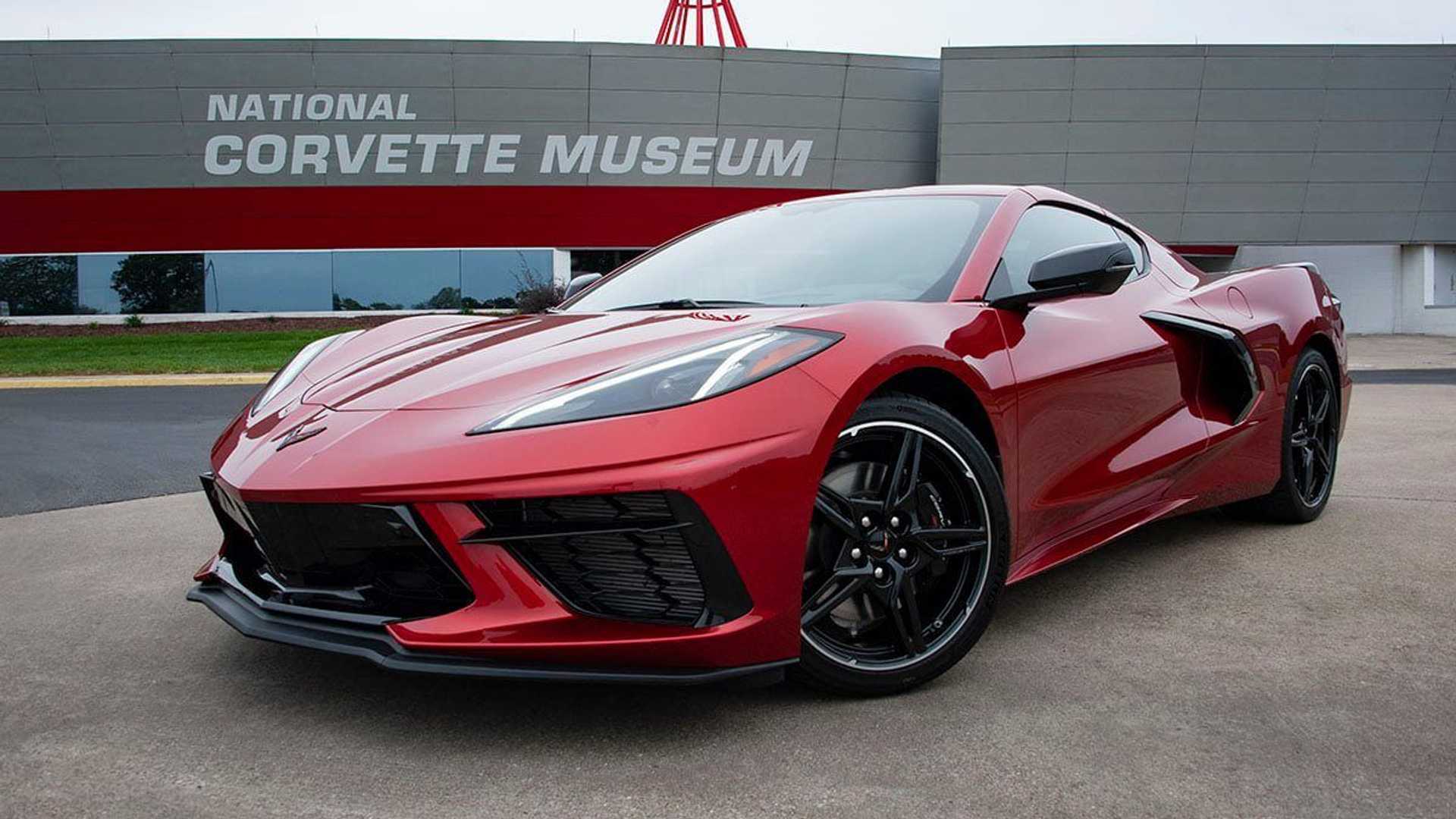 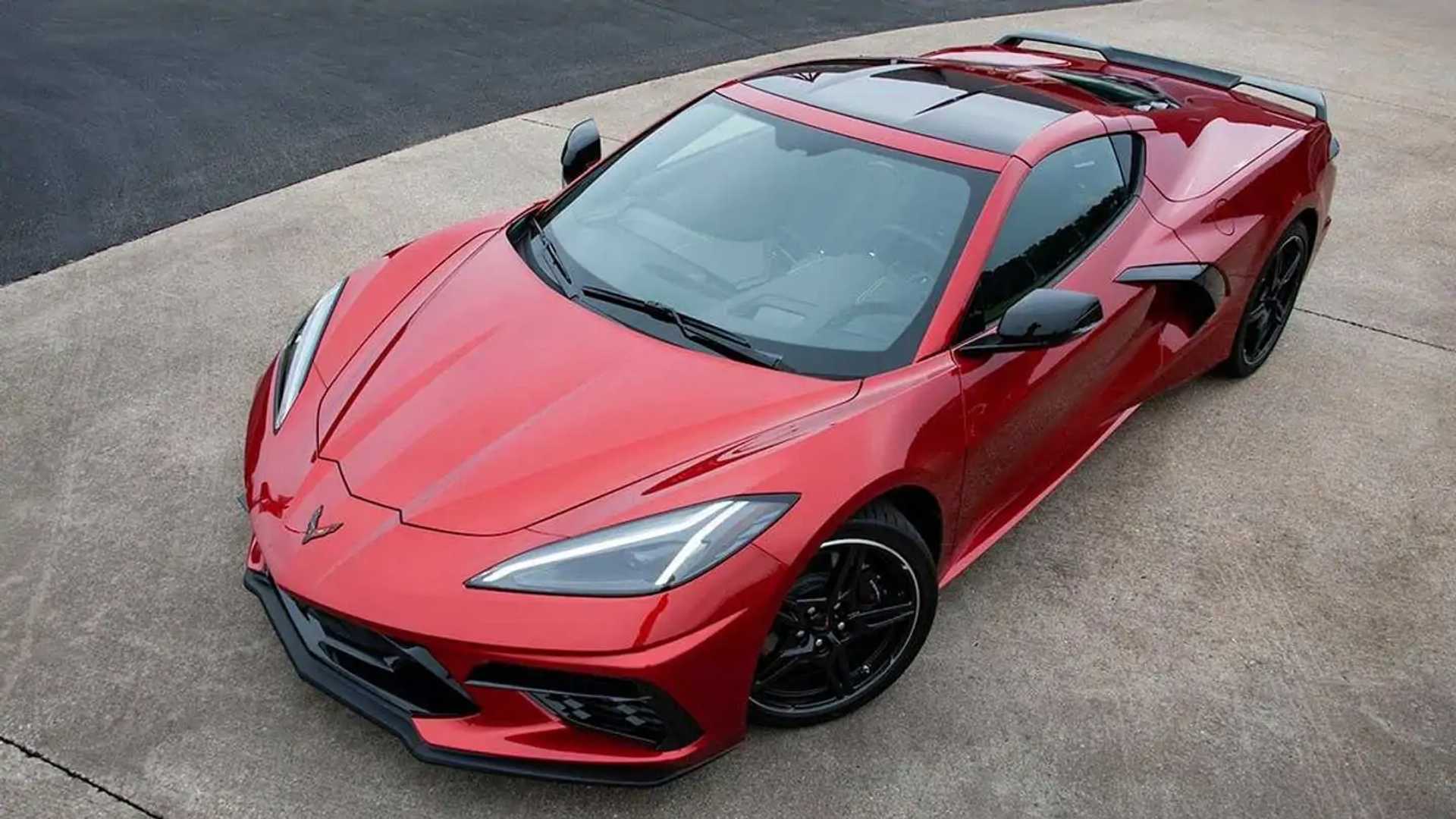 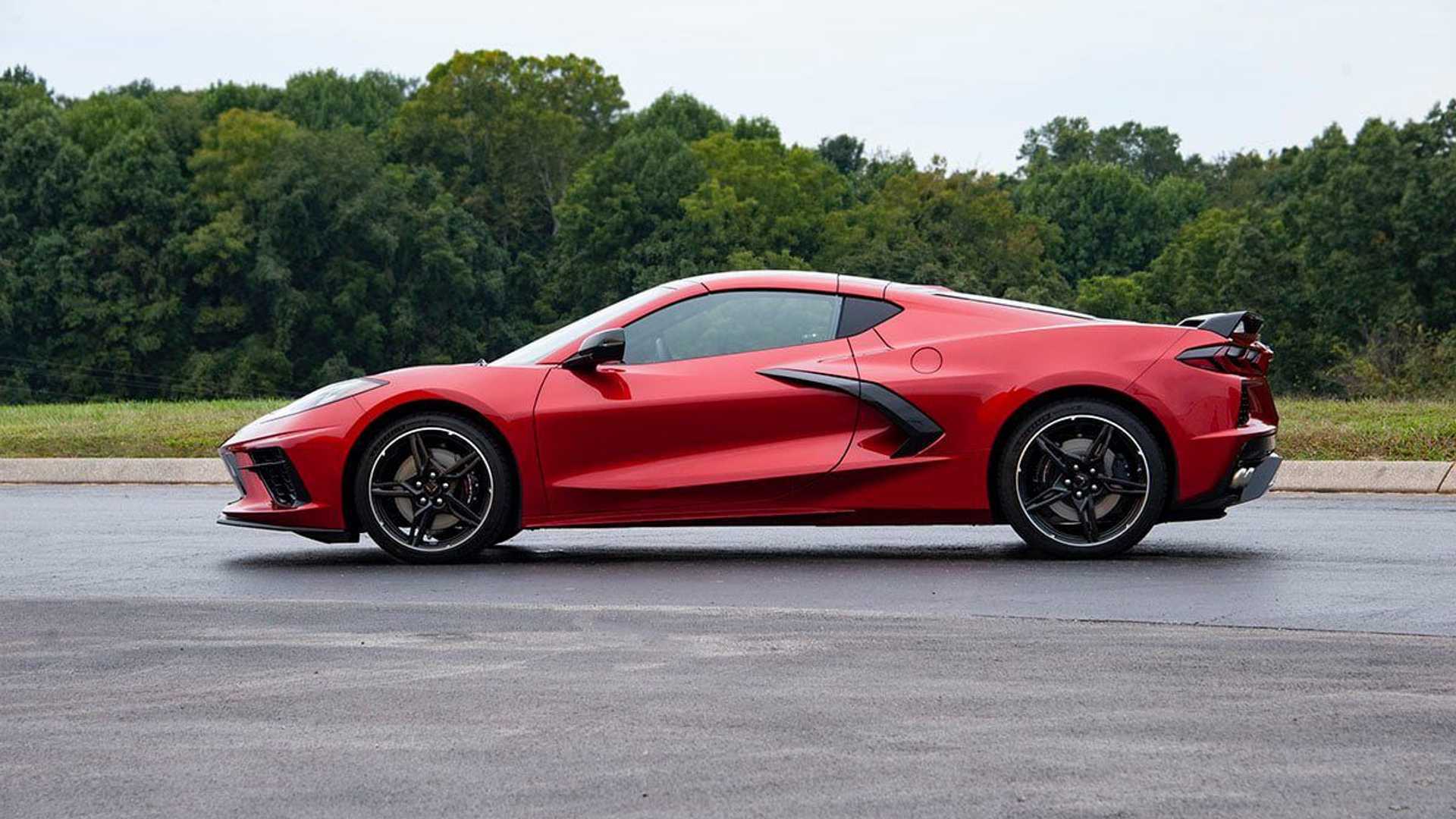 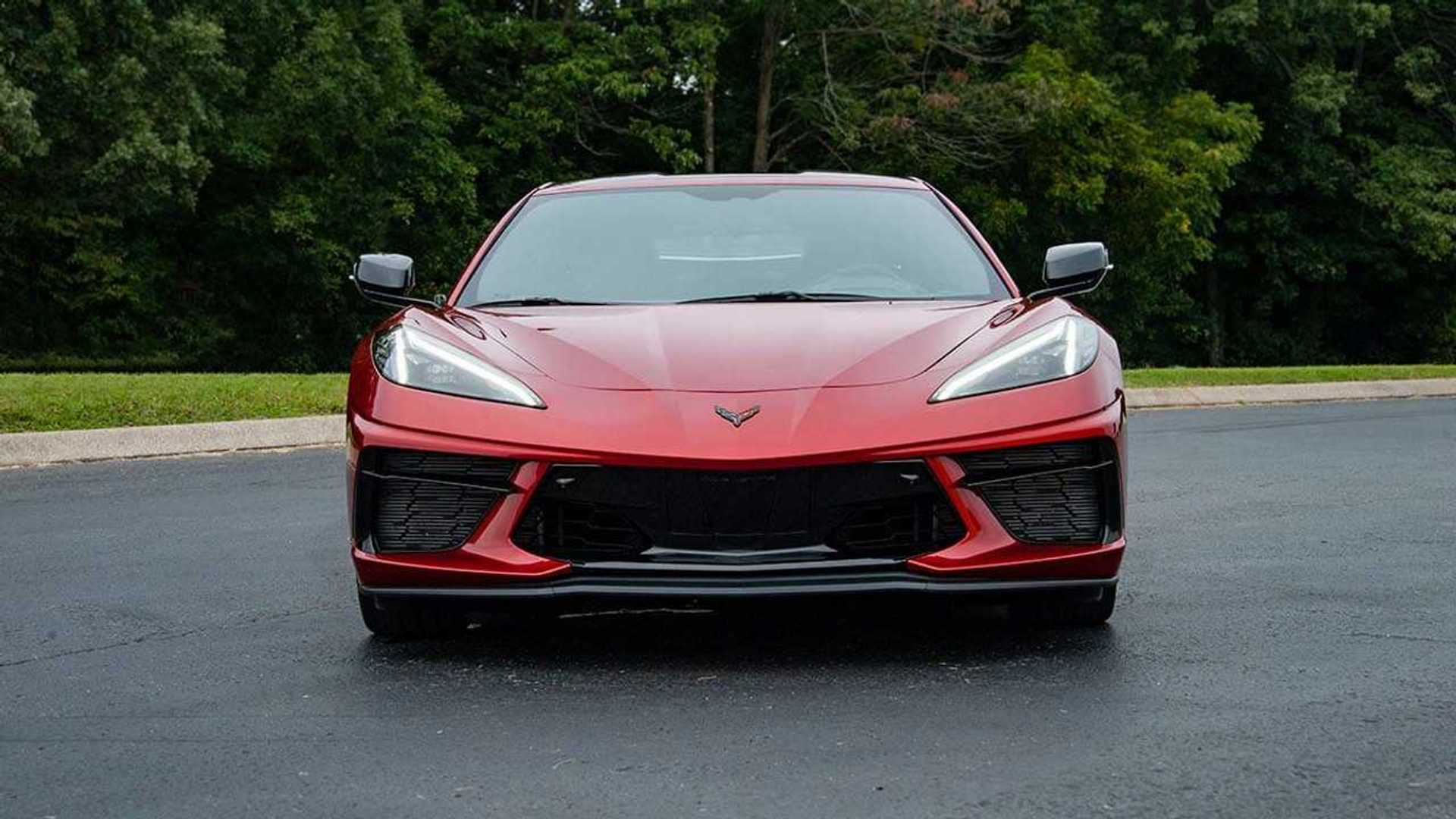 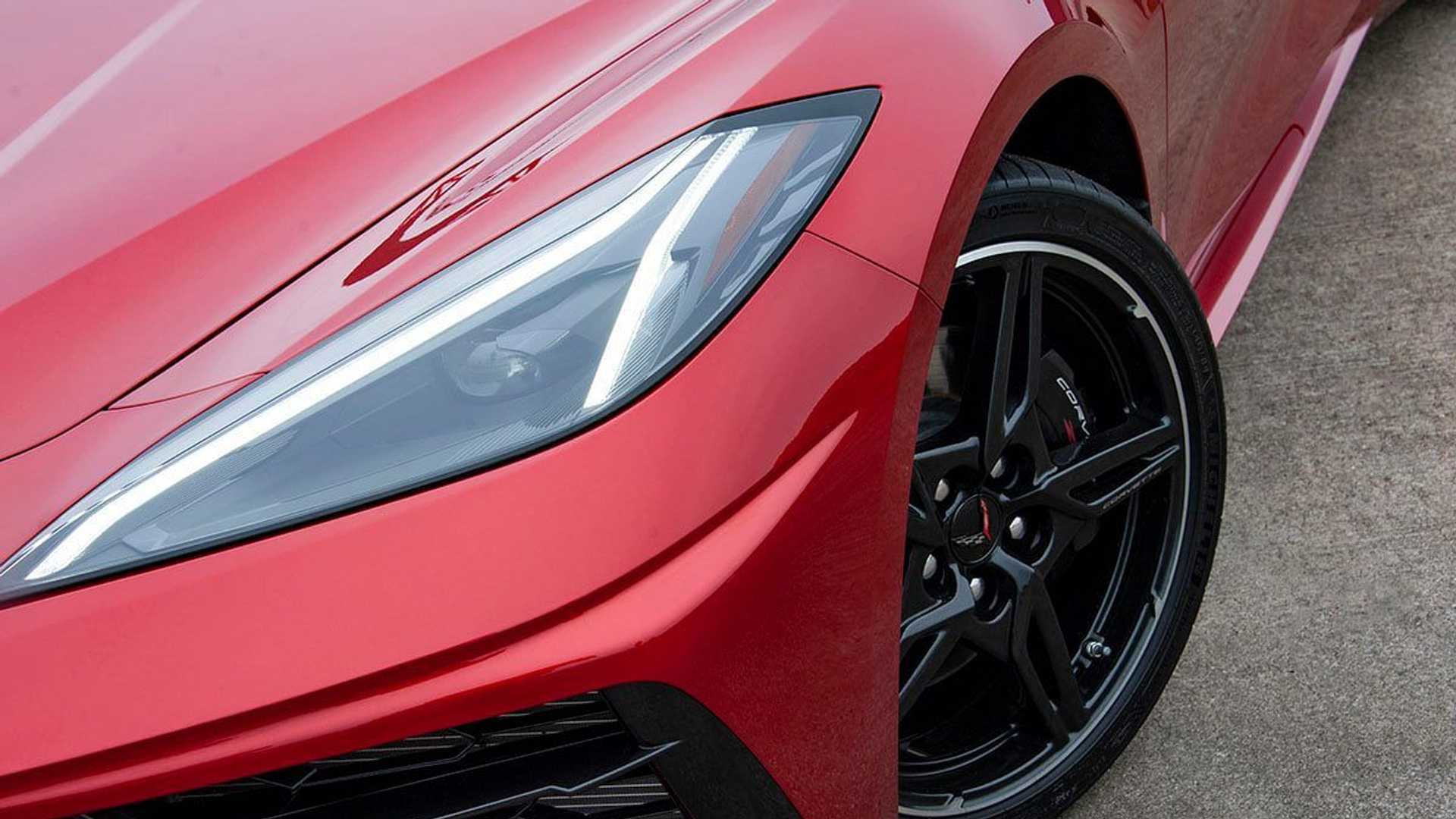 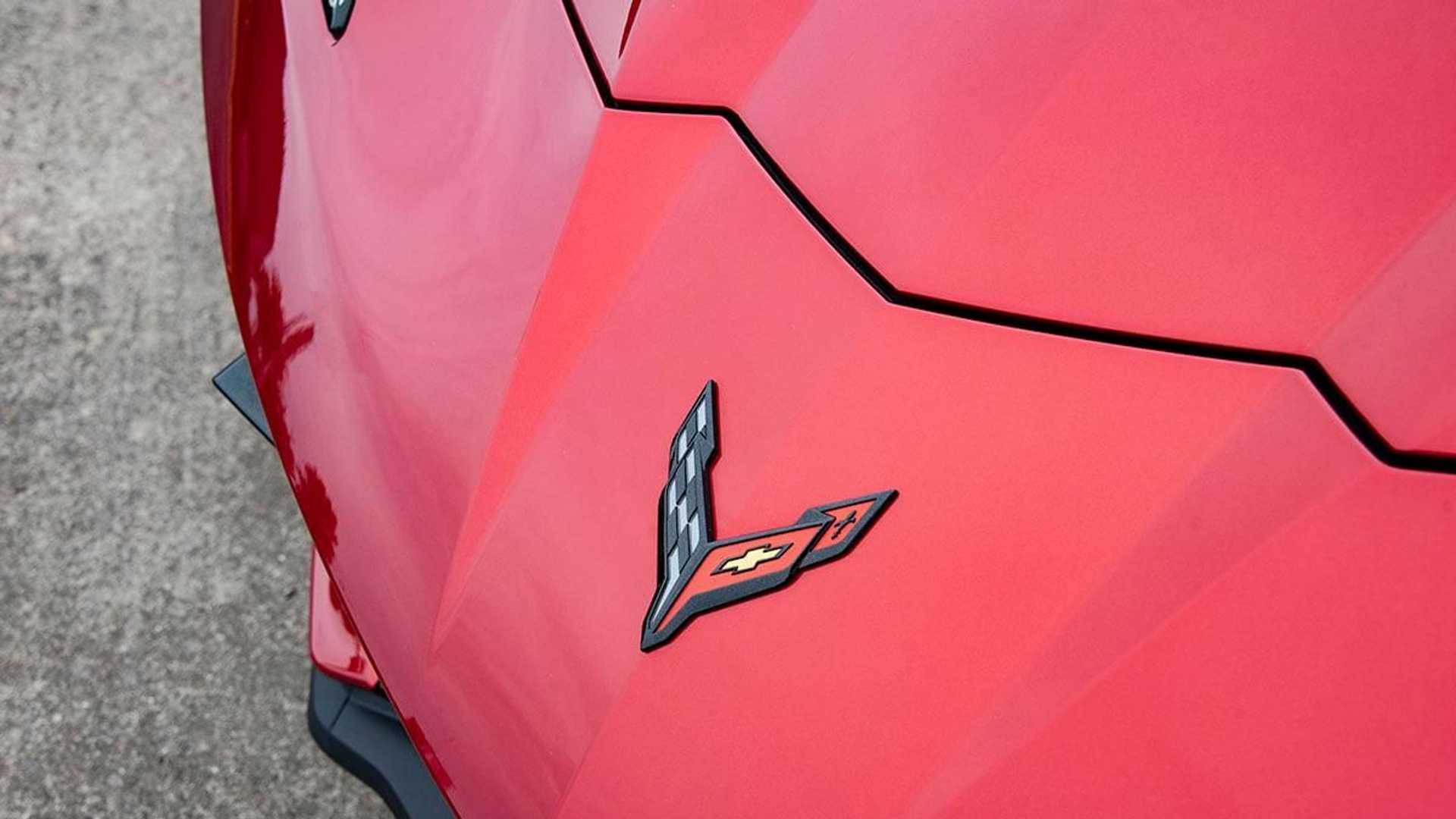 The designers identify fighter planes and racing as the major inspirations for the C8, in addition to certain cues from the Corvette’s past. Seeing images of the ‘Vette and the F-22 Raptor together highlight their similarities, particularly for the car’s side intakes and the jets on the plane.

The second part of this documentary series premieres on January 4 at 1:00 PM ET and puts the focus on the engineers. Given the enigmatic statement that the current state of the C8 “is just the tip of the iceberg,” we have to wonder whether there might be more hints about the Corvette’s future.

Spy shots and videos confirm that the Corvette development team is working on meaner versions of the C8. Rumors point to the new Z06 adopting a 5.5-liter V8 with dual overhead cams with a flat-plane crankshaft. The mill can allegedly redline at 9,000 rpm. The power is estimated at more than 600 horsepower (447 kilowatts).

There are also reports of a new Corvette Grand Sport coming. It would likely take parts like the Z06’s brake and suspension upgrades but retain the standard ‘Vette’s 6.2-liter V8. Plus, a range-topping Zora model is allegedly coming with 1,000 horsepower by using a twin-turbo, hybrid-assisted V8. 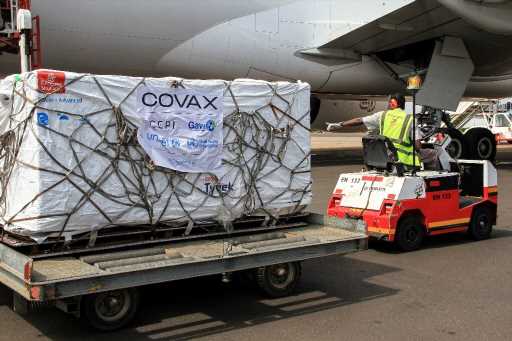