The coronavirus pandemic has already hit the global motorcycle industry hard, and looks like motorcycle shows later this year will also get less participation from brands than usual. BMW Motorrad has announced that it will not be participating in the world’s largest motorcycle shows this year, the Intermot in Cologne, Germany in October 2020, and the EICMA 2020 show in Milan, Italy. BMW is the first major brand to announce that the German brand is pulling out of the motorcycle shows.

According to a statement released by BMW, “This decision was made in order to counteract current planning uncertainty at an early stage, also for all our partners involved in BMW Motorrad motorshow appearances, in the interests of the greatest possible security, predictability and transparency.” 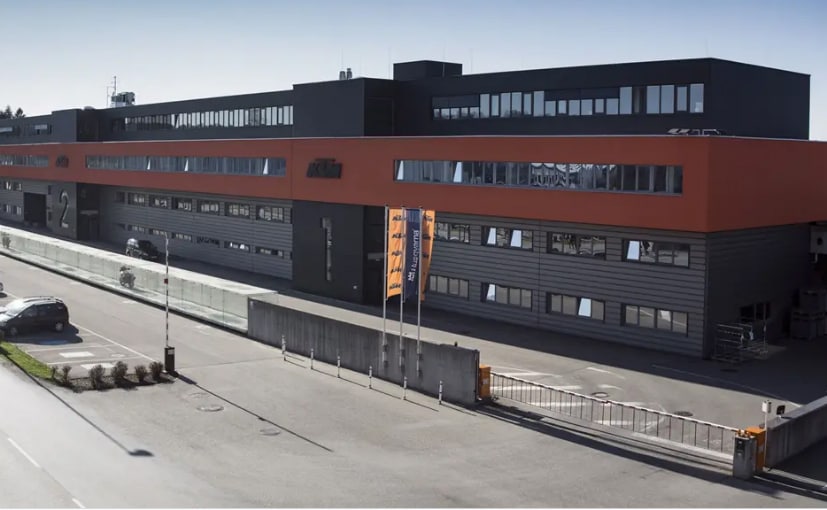 KTM has closed down production at its Mattighofen factory

So far, quite a few automotive shows have been affected by the coronavirus pandemic. The Paris Motor Show has already been cancelled and the Tokyo and Geneva motor shows were also unable to take place. While BMW Motorrad may be the first manufacturer to announce its decision to not participate in this autumn’s motorcycle shows, it remains to be see how many brands will follow suit, or if the shows will also be cancelled altogether.

The new BMW R 18 cruiser was expected to be unveiled at the shows, but now BMW will possibly unveil the R 18 digitally. On the other side of the world, the R 18 though, is scheduled to be unveiled at The Handbuilt Motorcycle Show in Austin, Texas, on April 3, 2020. It’s the same venue where the first R 18 Concept was showcased last year. 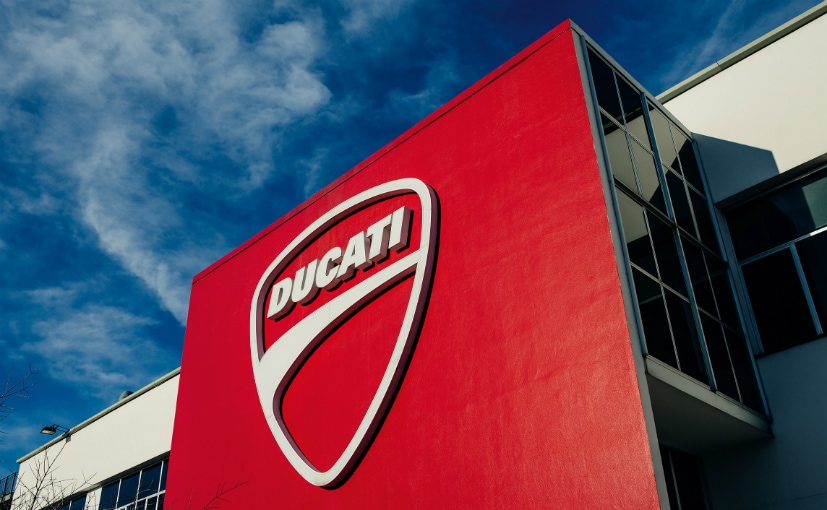 The ongoing global coronavirus pandemic has already hit the motorcycle industry hard, along with the entire automotive industry and supply chain. In Italy, Ducati has shut production, and on March 24, MV Agusta also announced that the brand will be temporarily halting production in order to comply with more stringent guidelines set by the Italian government. KTM, Husqvarna and GasGas’s parent company Pierer Mobility also announced a production shutdown. In fact, KTM’s Mattighofen plant in Austria has already been shut down. In the UK, Triumph Motorcycles has closed their Factory Visitor Experience, and postponed all factory tours.

Across the Atlantic, Harley-Davidson shut production across all its plants in the US after an employee tested positive for COVID-19. Indian Motorcycle also announced plant shutdowns in the US. Back home, in India, all motorcycle brands have shut down production after a nationwide lockdown was announced from the midnight of March 24, 2020 till April 14, 2020.