Police teams in North Yorkshire and North Wales have been forced onto social media after identifying road users breaking the rules. Government advice says road users should only leave their homes for essential reasons such as shopping, medicinal reasons or going to work if they are a key worker.

However, officers claim some motorists have used the roads irresponsibly since the lockdown has come into effect.

They have urged road users to not tie-up police time or NHS resources by committing dangerous offences such as speeding, drink driving or using a mobile phone.

Assistant Chief Constable at North Yorkshire Police, Mike Walker said: “These actions can have fatal consequences which tie up emergency service and medical resources at a time when they are needed most.

“We have a duty to uphold the law and keep our roads safe for everyone, regardless of the wider situation nationally. 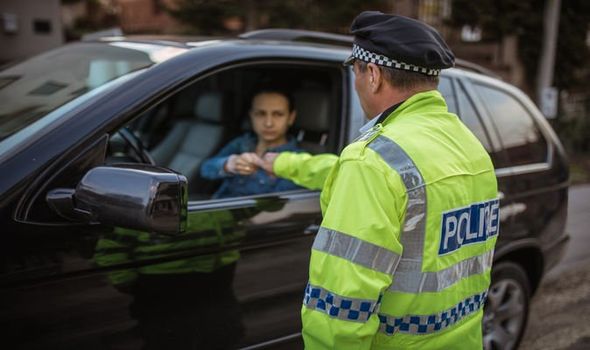 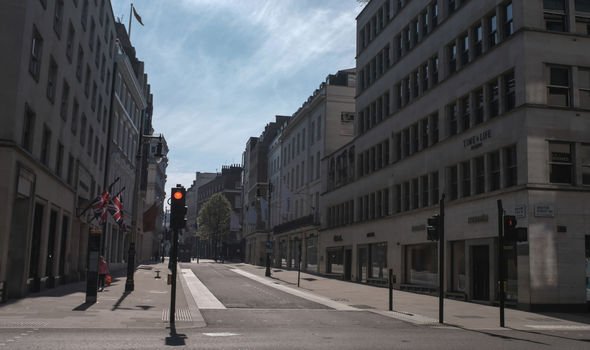 “And we continue to uphold that duty of care to prevent casualties or fatalities in North Yorkshire to the best of our abilities. Naturally, we will continue to review the best way to do this.”

Mr Walker added drivers should be staying at home unless absolutely essential and confirm police enforcement teams were operating with increased hygiene practices due to the outbreak.

A similar warning was also issued by police in North Wales who claimed officers had noted high speeds on roads throughout the region.

Police said there was no excuse for those breaking the law and hinted the offences could be down to less traffic and sunny weather.

In a statement posted on social media, North Wales Police said: “Despite being asked to stay at home, we are still seeing people drive at high speeds on some of our roads – this includes motorcycles too.

“Enforcement will continue. We are still out there keeping an eye on the roads. Please heed the warning.”

He said Metropolitan Police Road and Transport teams had clocked speeds of 134moph in a 40mph zone on the A10.

Mr Cox added one driver was caught travelling 100mph in a 70moh zone on the A13 and one driver had been caught at 76mph on the 50mph A12.

Police crews in Northamptonshire claimed drivers were using the county’s roads like a “race track” since restrictions have come into place.

Chief Constable Nick Adderley said: “With the roads being clearer, due to the government restrictions, some feel this is licence to use them like a race track. 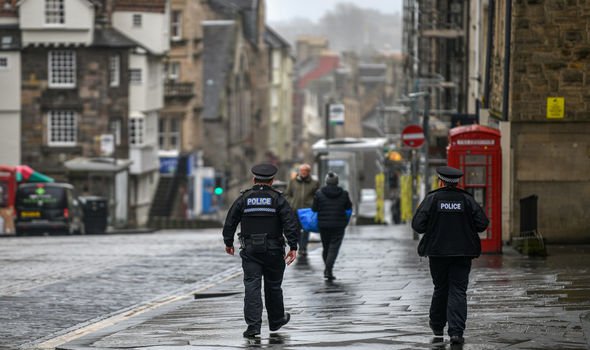 Motorists caught speeding will be issued a £100 fine and three penalty points although this can increase under some circumstances.

In severe cases motorists could be charged with dangerous driving which can result in a £5,000 fine and even a temporary driving ban.

Under new legislation, police will also have the power to issue £60 fines for those travelling without an essential purpose.

The charge could be reduced to £30 if this is paid within 14 days although motorists could be arrested if they fail to comply with police requests.

Police were also forced to issue a warning to road users who are travelling to public places for their daily walks.

Officers at Derbyshire Police have said it would not be appropriate for motorists to travel to exercise especially to areas which can become busy.