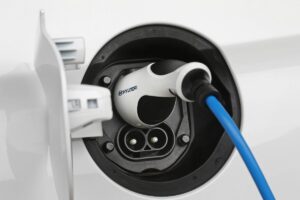 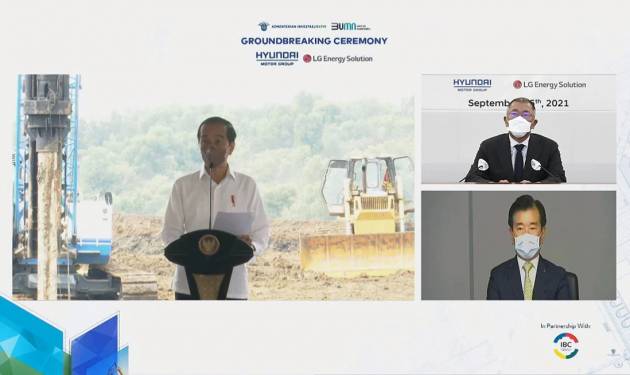 Hyundai Motor Group (HMG), together with LG Energy Solution, has begun construction of its planned electric vehicle (EV) battery cell plant in Indonesia. The groundbreaking ceremony for the site, which is located in Karawang New Industry City, near Jakarta, was held last week.

This follows on the memorandum of understanding (MoU) signed in July between both companies and the Indonesian government to establish a joint venture (JV) to manufacture battery cells for BEVs in the republic. The two Korean companies said they would each own a 50% stake in the JV, and would invest a total of USD 1.1 billion (RM4.6 billion) into the operation. 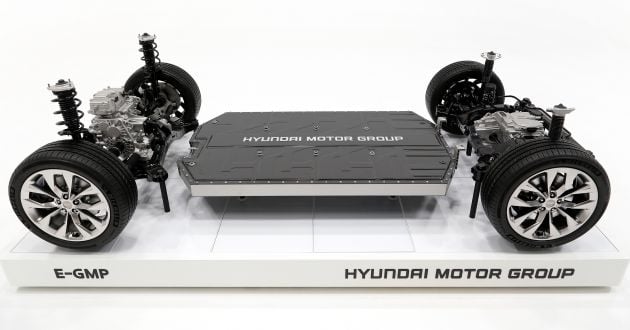 When fully operational, the facility is expected to produce a total of 10 GWh worth of NCMA (nickel, cobalt, manganese, aluminium) lithium-ion battery cells annually, which will meet the requirements of more than 150,000 BEVs. The facility will be able to increase its production capacity up to 30 GWh to meet the growth of future BEV needs.

Battery cells produced in Karawang will be used in models utlising HMG’s Electric-Global Modular Platform (E-GMP) architecture, including the Hyundai Ioniq 5 as well as the Kia EV6. Meanwhile, the Indonesian government has agreed to offer various incentives and rewards to support the operation of the plant.