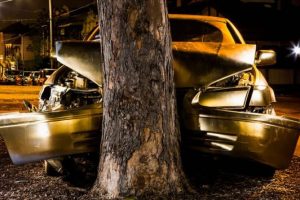 Clock changes create extra hours of darkness on the roads which could be distracting for many road users who rarely travel late at night. The darkness could also cause chaos for emergency service workers who may be unable to cut out casualties after accidents.

GEM says there are approximately 50 percent more fatal and serious injuries in the early evening than during the morning.

Three times as many children are injured on the way home from school than on the way to it in the mornings.

GEM chief executive Neil Worth says there were “many compelling reasons” to scrap the system and revert to one time zone each year.

He says that as well as the road safety element, the change could also lead to a three percent drop in car crime in a major benefit to many local areas. 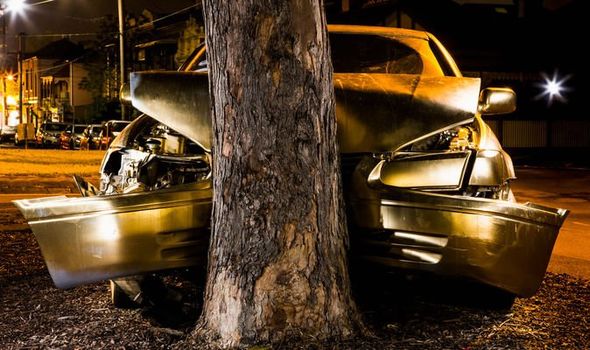 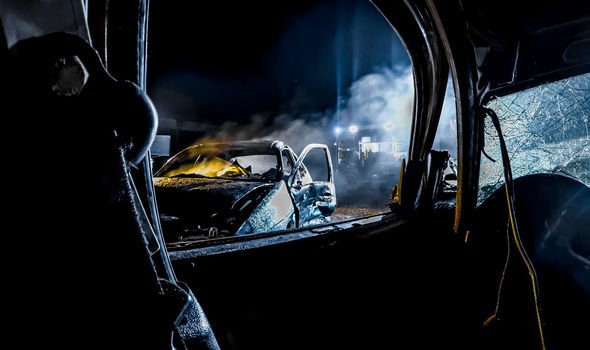 He said: “There are so many compelling reasons for making the change, and no relevant arguments at all for retaining the present arrangement.

“An experiment to use year-round British Summer Time for three years from 1968 led to an 11 per cent reduction in road casualties in England and Wales, as well as a 17 percent drop in Scotland.

“Experts now estimate 80 deaths and more than 200 serious injuries would be prevented on the UK’s roads each year.

“According to the Home Office, there would also be a three per cent reduction in crime.”

New analysis from DS Automobiles has also revealed that the risk of a fatal accident is five times higher between 7pm and 7am.

This was due to poor visibility of the road and the effects of headlight dazzle and fatigue behind the wheel.

A total of 40 percent of fatal accidents took place at night in 2019 despite fewer journeys often being made.

Data from the Royal Society for the Prevention of Accidents (RoSPA) also reveals that 20 percent of serious accidents are caused by falling asleep behind the wheel.

Confused.com analysis has revealed that over a third of the UK’s street lights are dimmed and 12 percent are switched off completely which has added to the road danger.

GEM has urged drivers to follow a series of simple tips to reduce collisions and road risk at night.

They have urged road users to remove steam or any mist condensation from their headlights, windows and mirrors to boost visibility. 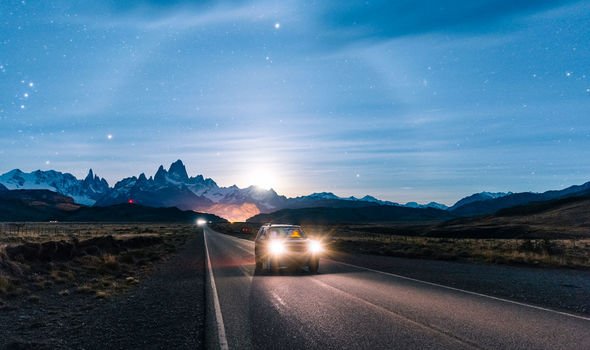 Drivers should also slow down and use dipped headlights where possible in foggy or wet conditions.

GEM has also urged drivers to be prepared for the effects of glare from the low winter sun which can reduce visibility more than in the summer.

Glare can leave road users with no forward road vision which can compromise a driver’s view of road hazards and other vehicles.