The Covid-19 coronavirus outbreak has seen widespread disruption of manufacturing operations as well as trade and sporting events worldwide, however it appears there is a silver lining of sorts in the wake of significantly reduced movement; satellite data appears to show reduced nitrogen dioxide emissions across the United States, China and Italy, Gizmodo reported.

“Nitrogen dioxide is produced by fossil fuel burning and therefore often used as an urban pollution tracer,” said Barbara Dix, an atmospheric researcher at the Cooperative Institute for Research in Environmental Sciences at the University of Colorado Boulder.

California became the first state in the United States to issue a shelter-in-place order effective from March 19, while many cities have made their decision to shut down earlier, according to Gizmodo. Los Angeles marked a clear reduction in pollution owing the the city’s car culture, the website noted, meanwhile in the northeast region, New York City also marked a significant reduction.

In Europe, Italy has also seen air quality improvements, also with a reduction in nitrogen dioxide emissions over the span of a month, from February 8 to March 7. “The rapid decrease we see in nitrogen dioxide due to Covid-19 is unprecedented. We are now witnessing a global experiment where one emission source is rapidly turned down, while other sources are still up or will decrease more slowly. A lot of atmospheric science will come out of this,” said Dix.

While the positive impact of the coronavirus outbreak with regards to the drop in pollution isn’t likely to be long-term, it demonstrates what improvements in air quality could take place with the widespread adoption of electric vehicles, notes Electrek. 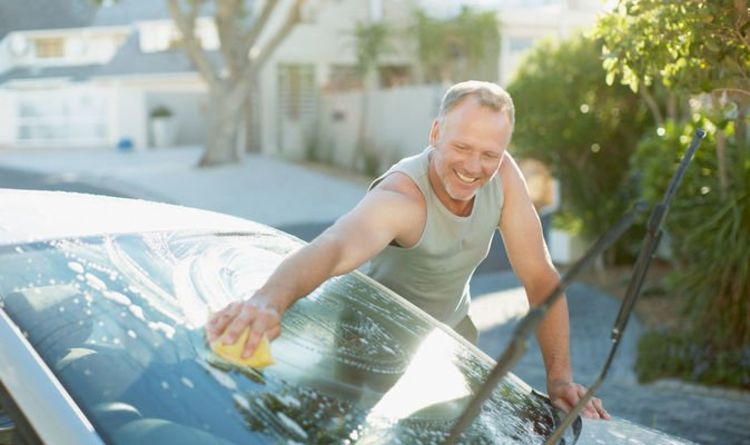