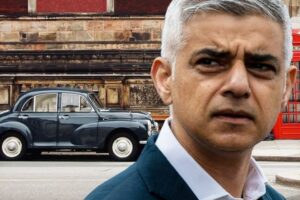 Sadiq Khan outlines why ULEZ has come into force in London

Classic car communities are living in fear over plans to expand the Ultra-Low Emissions Zone to new parts of the capital. The planned October extension would see the scheme extended between the North and South Circular roads affecting an extra 140,000 residents.

The scheme is set to tackle the most polluting cars on the road with drivers forced to pay £12.50 per day if they don’t meet the strict criteria.

Michael Griffin is just one of many Londoners facing the possibility of selling their classic cars when the new scheme is introduced.

He owns a gold Ford Focus model which is seen as an “emerging and covetable classic”.

Mr Griffin has maintained the car for the past 15 years but warned all the hard work is for nothing when ULEZ is introduced. 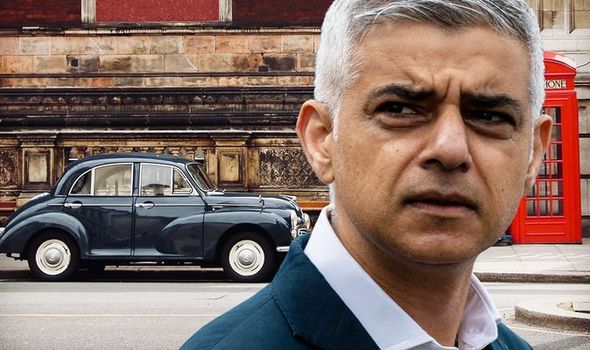 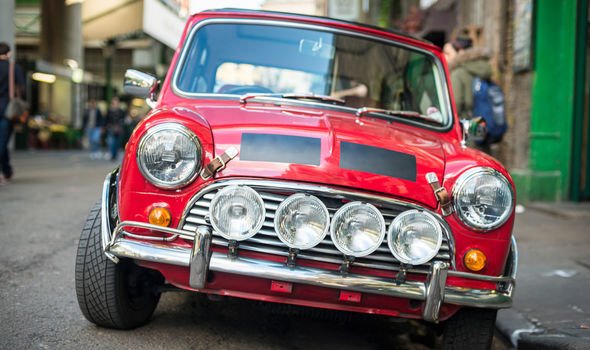 “It doesn’t attract any attention. It’s a classic in its own little way.

“It’s nothing special, but it’s a classic to me.

“No matter how poor you are, or if you’re disabled, the green agenda is all that matters [to the Government].”

Although historic vehicles over the age of 40 years old won’t need to pay the charge but anything younger will be liable.

Under the ULEZ, Pertiel cars have to meet the Euro 4 emissions standard which came into effect in 2005.

Meanwhile, diesel cars will have to meet the Euro 6 standards which were introduced in 2015.

It means many hundreds of classic cars from the 1980s, 1990s and early noughties will face heavy charges to use the roads within just months.

It means owners now face the decision of paying a daily fee for swapping their older models for something newer.

However, classic car collectors have warned owners “can afford new cars” but simply “don’t want” to own one.

Jude Currie, a 19-year-old classic car enthusiast has toured London buying up any classic cars he can before owners sell them for scrap. 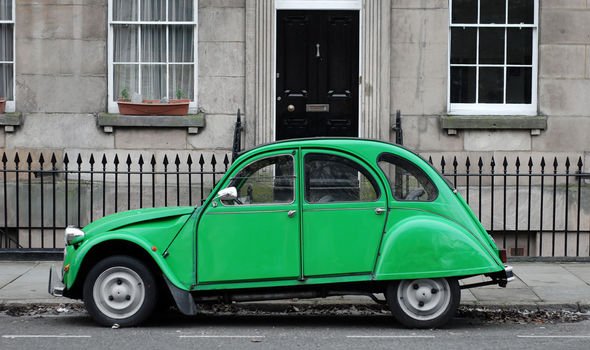 He told Hagerty: “A large majority of people I have left notes for have had their cars for 15 years or more.

“They’ve either bought them brand new, or when they’re just a few years old, and they have grown really attached to them.

“To be fair, quite a few of the people, they can afford new cars, but they don’t want new cars, because they’re comfortable with what they’ve got.

“They don’t pollute as much as I think the government or certain organisations believe they do.”