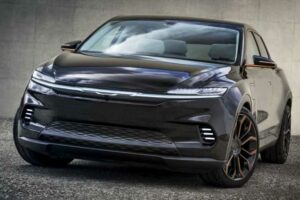 The all-electric Chrysler Airflow Concept is back with a Graphite variation at the 2022 New York International Auto Show.

Chrysler says the early development of the Airflow included several potential design expressions for the concept, including the Graphite variation. In contrast with the original concept’s Arctic White exterior, the Airflow Graphite’s Galaxy Black body color is inspired by “a sophisticated urban mindset that feels at home navigating amid big city skylines.“

Besides the different color scheme, the Airflow Graphite Concept features a different Chrysler Wing logo than the original iteration. The more abstract badge is tied into a cross-car grille light blade illuminated with crystal LED lighting. At the back, a crystal LED taillight runs the full width of the vehicle. 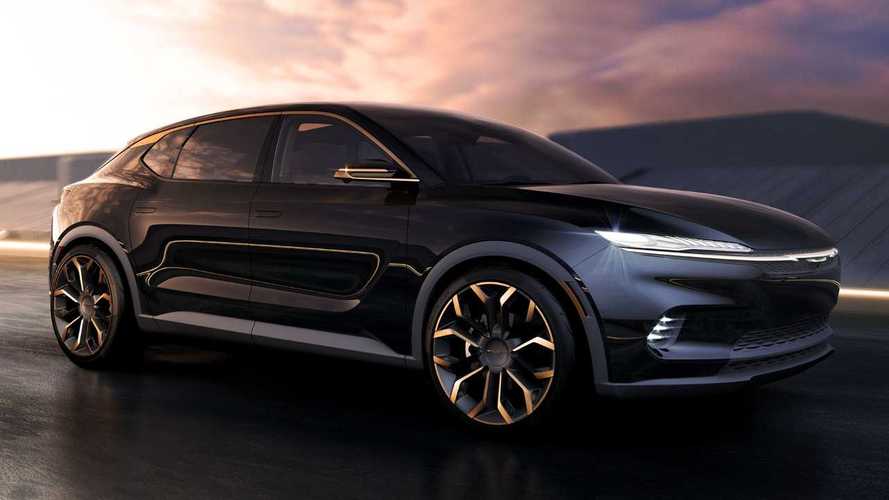 Chrysler says the Airflow Graphite Concept offers an agile, intuitive and always fresh user experience thanks to the new electrical/electronic (E/E) and software architecture, STLA Brain, and the STLA SmartCockpit tech, which delivers AI-based applications such as navigation, voice assistance, e-commerce marketplace and payment services. Every passenger gets a personalized experience via multi-layered, high-contrast graphics and thoughtful details.

More specifically, screens throughout the Airflow interior can be personalized, simplified and organized based on individuals and interests, using a menu-based format. Information on the screens can be shared with all passengers by swiping.

Each seat also features a built-in camera, enabling occupants to  participate in a group video conference call from the comfort of the Airflow cabin.

As for the powertrain, the Chrysler Airflow Graphite features the same 300 kW (402 hp) dual-motor AWD setup and a 118-kWh battery that enables up to 400 miles (643 km) of range on a single charge.

Chrysler maintains its goal of launching its first battery-electric vehicle by 2025 on the way to becoming an all-electric brand by 2028. 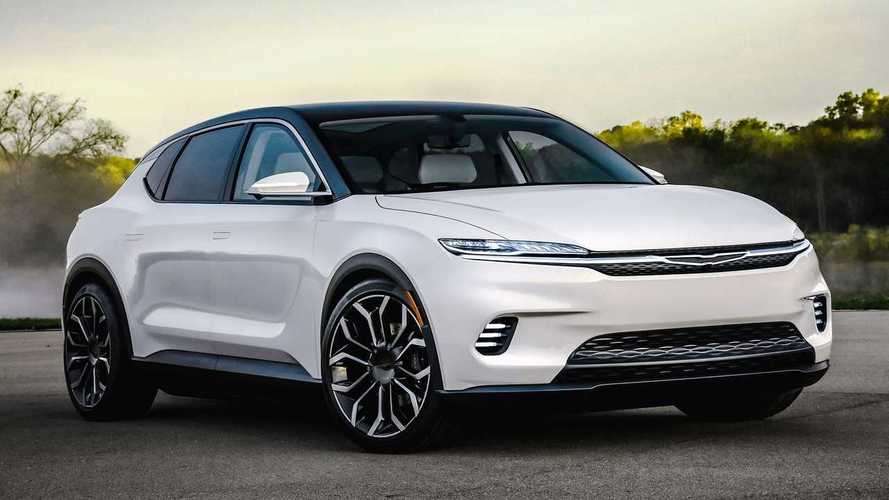