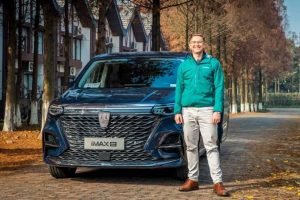 This is getting dangerously close to Bond gadget territory.

Minivans – or MPV’s as some Chinese companies call them – have become increasingly luxurious in the region as of late in an effort to provide users a more comprehensive overall experience. Contrary to popular belief, these vehicles have a very different reputation on the other side of the world, mostly as business shuttles. As such, Ethan Robertson takes the Roewe iMAX8 for a spin in Wheelsboy’s latest video.

The front of the vehicle boasts a big and bold fascia, sporting an expansive plastic grille. Flanked by faux brake ducts, you’d be led to believe that this is a rather conservative approach compared to the competition; and it sort of is, because Roewe’s iMAX8 MPV starts at just $27,000 (€22,655 at current exchange rates) MSRP. However, this doesn’t mean that the final product is devoid of style or flare. 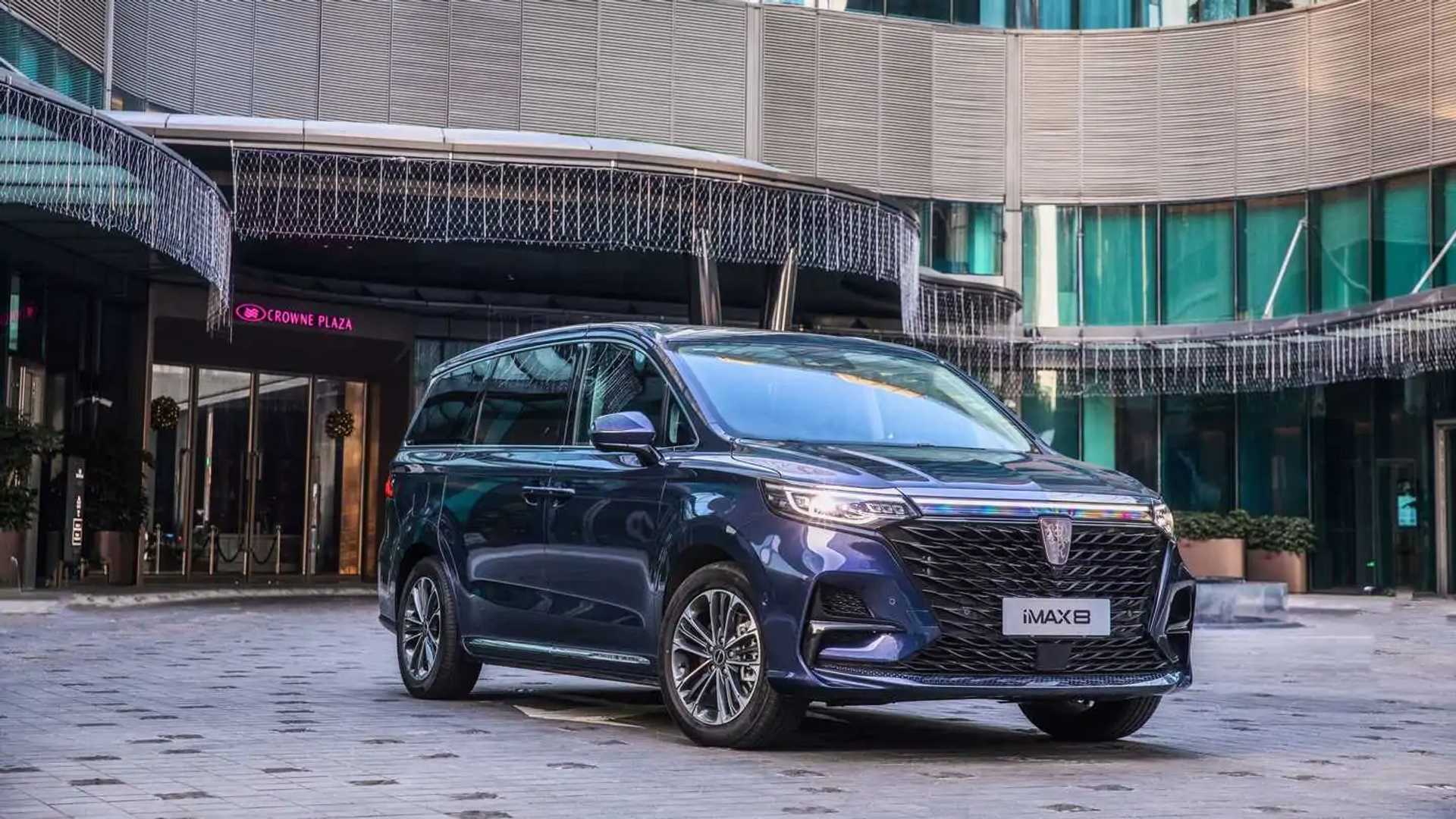 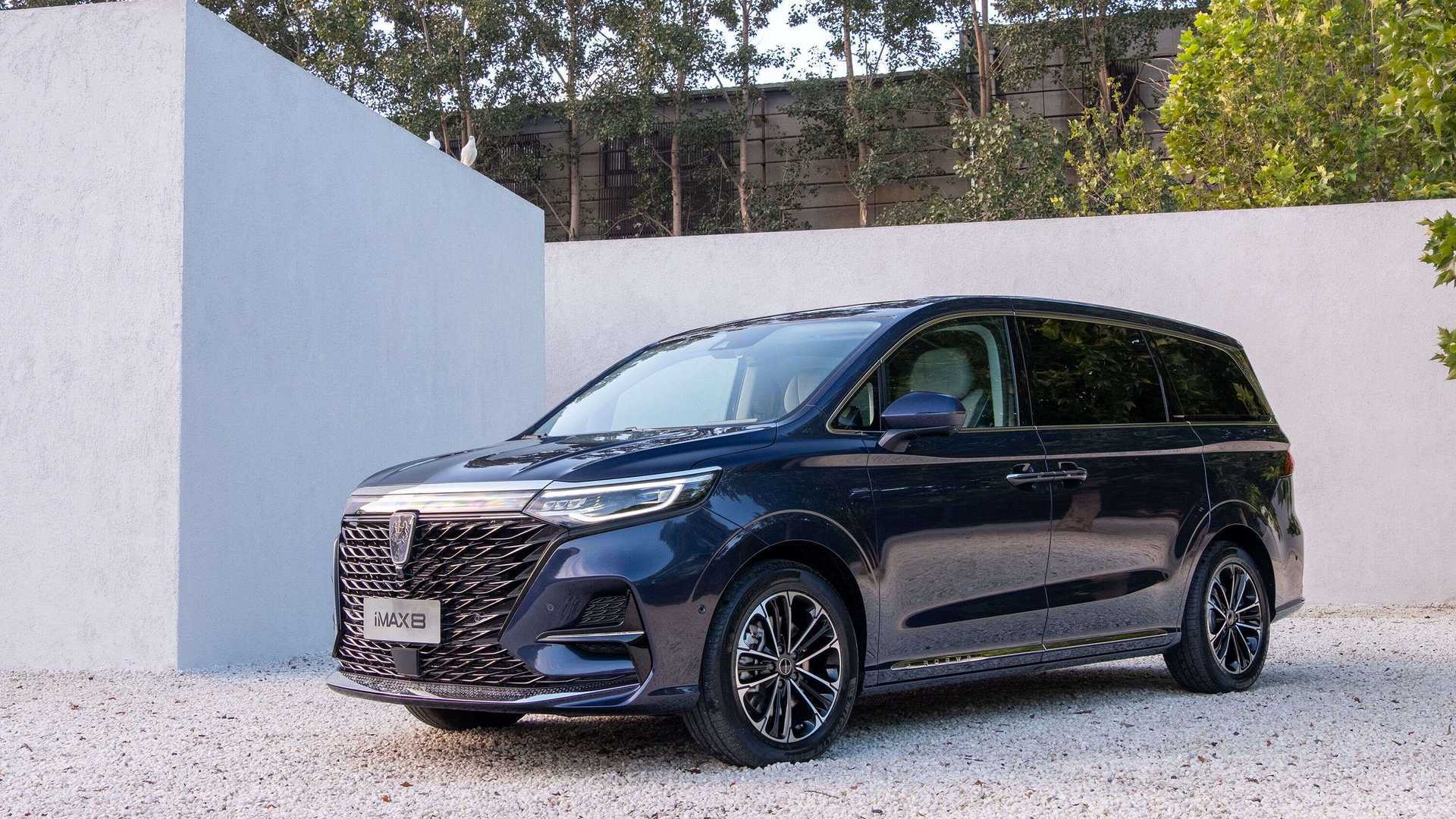 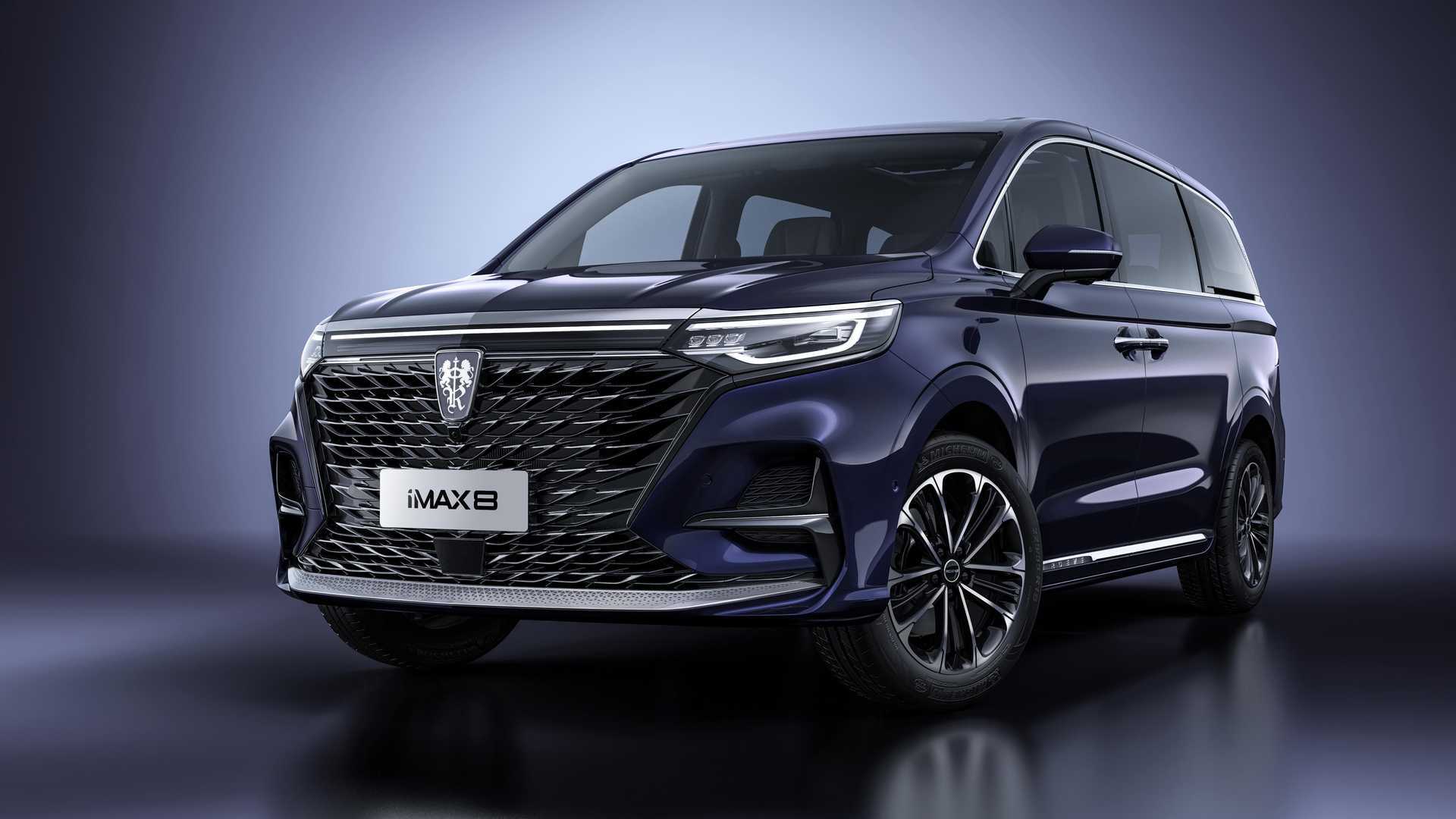 Nearing the elephant in the room, the interior is well-appointed, with a modern infotainment system up front along with an air filtration system capable of protecting occupants from microbes and other intrusions – certainly a useful feature at the moment. Regardless, the coolest feature by a long shot is the movable center console, which can wheel itself back and forth to the front or the rear.

If that didn’t satiate your inner James Bond, the console also hides a tea set for two. If you don’t fancy yourself a tea, Roewe mentioned that a coffee set is also available. Should you burn every surface of your mouth with a hot beverage – we’ve all been there – the front compartment of the storage solution serves as a refrigerator to house cold beverages.

Aside from the fun gadgets on the inside, Robertson mentions that small MPVs are a dying breed. And he’s right, but Roewe is clearly on to something with larger people-carriers like the iMAX8. Maybe the name could use some work, but you get the idea.