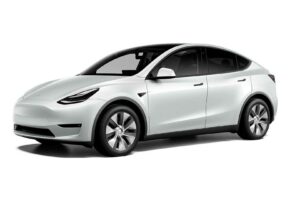 Tesla has officially introduced in China an entry-level version of the MIC Tesla Model Y – the Standard Range RWD version – which was expected for quite some time, and a bit earlier listed also in Hong Kong.

This is an interesting thing as in the U.S. this version was removed from the list after the company’s CEO concluded that the range is not high enough.

In the case of China, the base version starts at a 10% higher price than the Model 3: 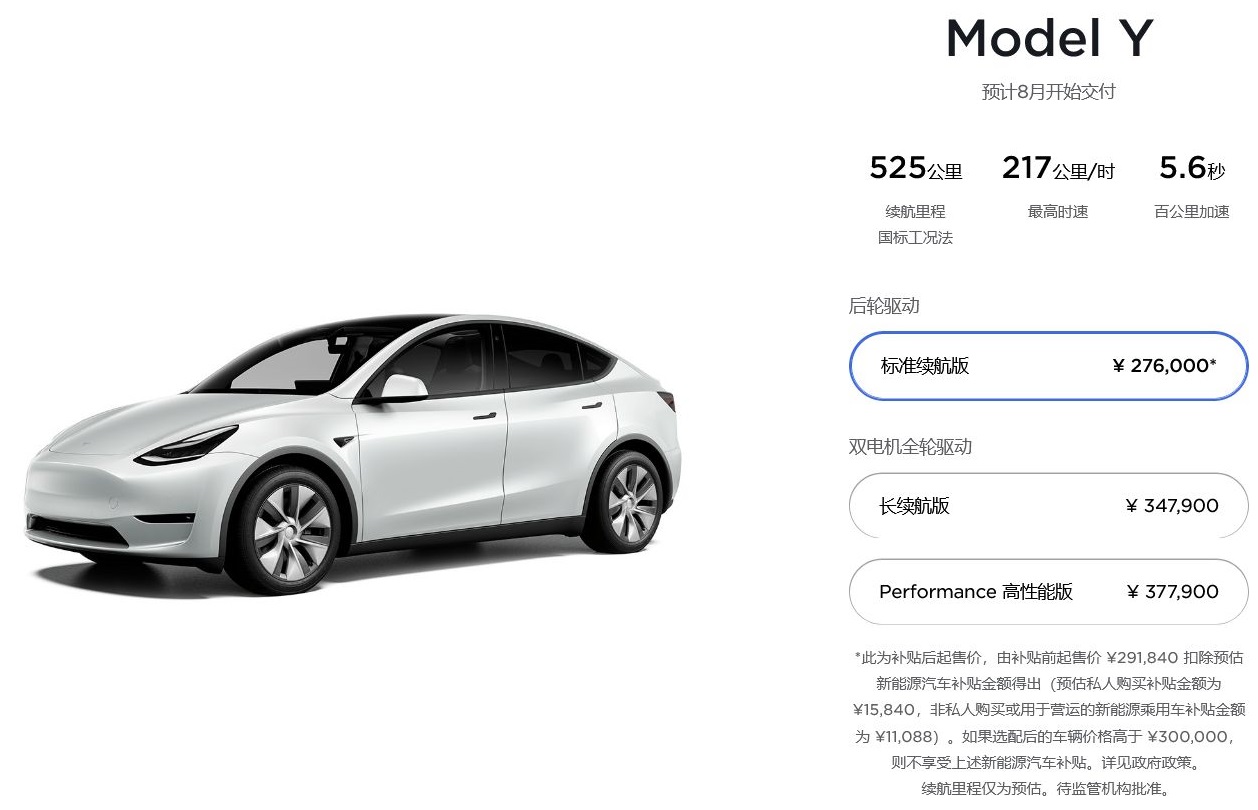 Both the MIC Model Y SR and MIC Model 3 SR are equipped with CATL’s LFP (lithium iron phosphate) batteries, which are less energy dense than NCA/NCM types, but more affordable.

The LR AWD version is 26% more expensive because of the lack of subsidy for models above 300,000 CNY, but its range is just 13% better. At least the acceleration is better and it’s a dual motor all-wheel-drive, but it might not be enough to stay competitive. The Model 3 LR AWD disappeared, probably due to the same reason.