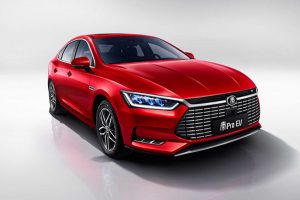 It was the best month this year, but still far from record levels.

BYD has just closed the full year (12 months) of year-over-year plug-in electric car sales decline in China, as the June result was so far the best this year.

Last month the biggest Chinese NEV player sold 13,064 plug-in cars, which is 49% less than a year ago and 40% of the total car volume for the brand.

It’s clear that results are gradually improving from the worst months, but it’s not a particularly fast process. The year-over-year results might finally improve in July, because it was the first month of lower subsidies in 2019 and the beginning of the decline. Additionally, BYD should benefit from its new Han model (in June no sales were noted yet).

Most of the sales this year are all-electric cars:

On the positive side, in June the company increased sales of plug-in commercial vehicles (trucks – 1,101 and buses – 1,010). 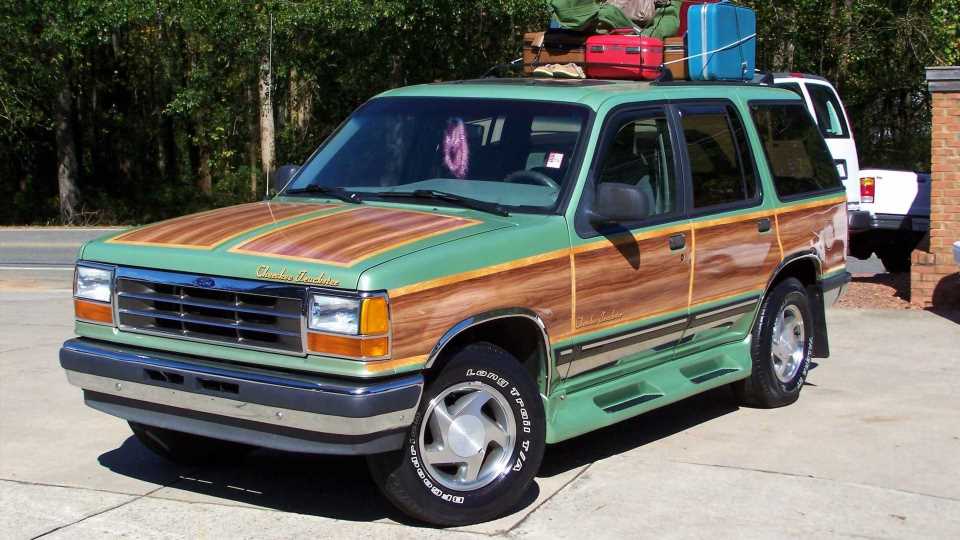