Electric car investment would be vital to help smooth the transition to EV’s with a supply chain of lithium-ion batteries which will be vital to strengthen the UK sector, say experts. Lithium-battery development could make the cohort an attractive destination for car manufacturers from across the world.

Investing in the technology would also help the UK industry who are said to be struggling to meet the demand needed for batteries.

Kevin Brundish, CEO of AMTE Power said: “Manufacturers need a more central position in the supply chain, and by investing in next-generation battery technology, the transition to electrification can be better supported.

He added: “Creating a robust UK supply chain for the production of lithium-ion batteries would strengthen the UK’s automotive sectors, making the country an attractive destination for international car-makers.”

An increase in the production and sale of electric vehicles does risk a shortage of key metals such as cobalt which is needed to produce the batteries used in the vehicles. 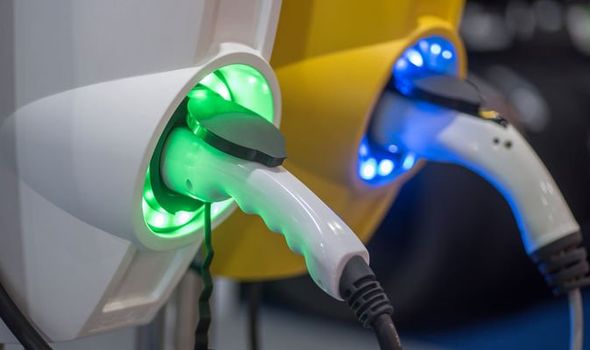 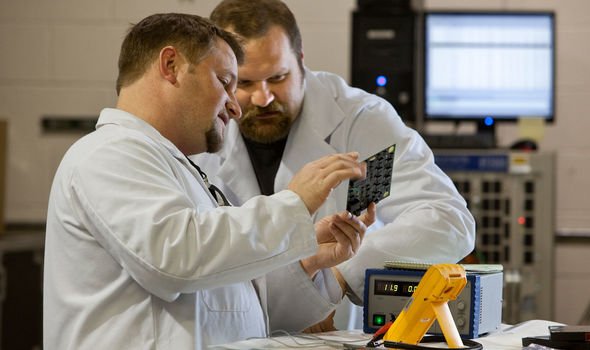 Analysis from The Faraday Institution found the UK would need between four and 13 Gigafactories in place to meet the demand for electric vehicles.

The experts warn the absence of any Gigafactories producing batteries for EV manufacturing could lead to 114,000 automotive jobs lost by 2040.

Mr Brandish added: “Battery supply for the UK manufacturing industry is already struggling to meet the demand for new vehicles, and in response, the creation of full-cycle battery plants should be prioritised instead of relying on large scale manufacturers abroad.

“It is costly and increases carbon footprint to have these batteries imported, especially when the UK has the talent and capabilities at home.”

The 2035 petrol and diesel car ban has forced many manufacturers to heavily invest in their electric car technology.

The take-up of electric cars has been dramatically boosted with sales up 5.8 percent year-on-year compared to sales last year.

However, electric vehicles only make up just under three percent of the total UK car market as sales still dwarf petrol and diesel cars.

Changes to benefit-in-kind rather released from April will see tax rates axed for fully-electric vehicles taken out through salary sacrifice schemes.

This is predicted to see a massive boost in the take-up of electric vehicles as some of the most luxurious does see prices slashed.

An increase in demand could see a major decrease in the availability of key parts used in vehicles which could lead to shortages.

He said: “The problem with forcing wholesale changes to the type of vehicles we drive is that the government is not considering the challenges of supplying the raw materials to build these new electric vehicles. 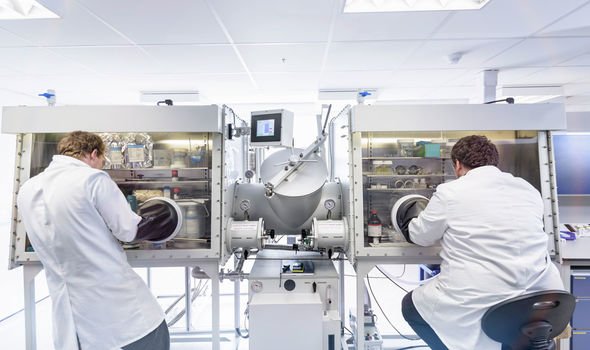 Analysis from Faraday predicts output of electric cars could top two million by 2040 as demand is set to increase dramatically.

Data from Transport and Environment has shown the number of electric cars on the European market could temple within the next three years.

EU car firms could have at least 214 electric car models on the market by 2021 with 92 fully-electric models expect to be launched throughout 2021.