Some experts have warned car insurance prices were expected to increase after a reduction of tax rates are set to be introduced in April. MoneySuperMarket warned insurers could increase premium costs which will lead to added costs for motorists.

However, Dan Martin, CEO of electric car firm Elmtronics has suggested insurance costs will remain unchanged despite the dramatic changes to legislation.

“This is after the industry realisation that electric vehicles are not spontaneously combusting into flames at the side of our roads, which is promising for the uptake of the technology.”

Insurance is unlikely to be affected as the Chancellor did not reduce the insurance premium tax (IPT) rate. 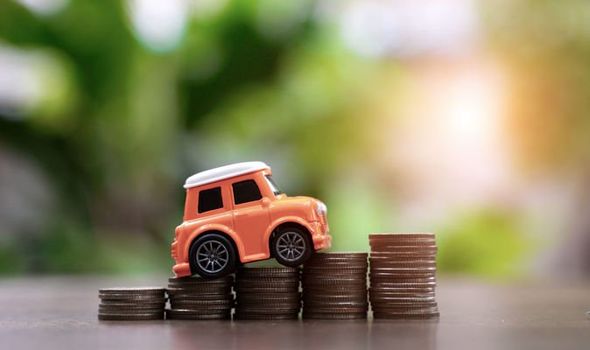 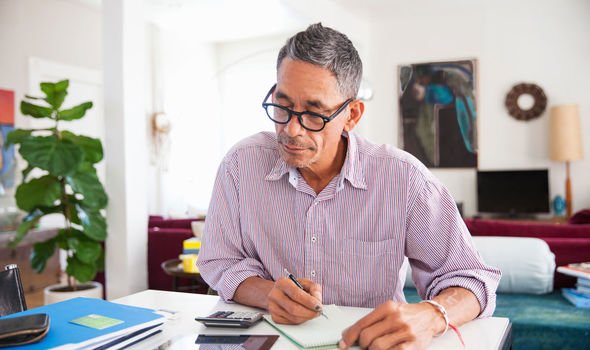 This is an added charge issued on top of existing car insurance policies and experts had warned a decrease or complete scrap could lead to insurers hiking prices.

Young drivers and those with higher annual car insurance costs are most affected by IPT rates and even a small increase can massively increase overall prices.

Previous examples have shown how even slight changes to IPT rates can have major consequences to overall car insurance costs.

Analysts from Which? have revealed UK motorists paid a third more for their car insurance agreements in 2018 than three years previously due to IPT changes.

In total, an average of £208 was added to the average car insurance policy as motorists spent an extra £7.8billion.

According to Which?, the increase stemmed directly from IPT rises after the standard rate increased in 2015 from six percent to 12 percent in just two years.

Motoring experts have encouraged the government to lower overall IPT rates because it is often those that are less able to afford the charge which must pay it.

The Association of British Insurers (ABI) has actively campaigned to keep the overall IPT rates down.

The AA and RAC have called for the charges to be scrapped to lower overall car insurance costs for young motorists.

They say those with a black box telemetry system installed should not face the charges at all.

No increase in insurance costs will come as a welcome surprise to motorists with many drivers set to pay higher car tax charges under the new budget proposals.

VED rates for petrol and diesel cars are expected to increase after Chancellor Rishi Sunk announced a scrap to added charges for zero-emissions cars.

The taxpayer will also fund an extra £500million investment to boost electric car infrastructure such as extra charging stations. 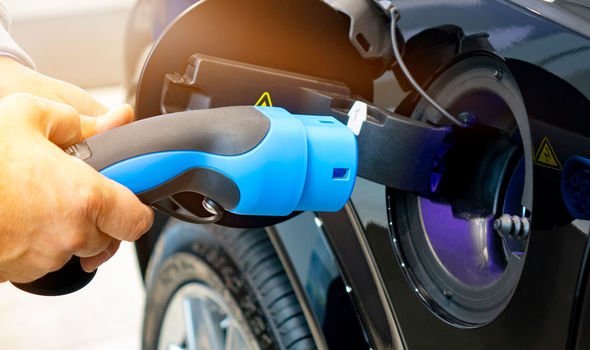 “The first step of this is to continue to support the growth of EV charging infrastructure as proposed, so vehicles have a place to charge and anxiety range is no longer a key barrier.”

Alongside changes to car tax rates, the Chancellor also rubber-stamped changes to benefit in kind rates for fully-electric company cars.

The changes are expected to increase the take-up of electric vehicles with prices slashed among some of the most popular models on the market.