Specialists have warned a reduction in rates would likely see an increase in premiums for many drivers. Customers have been urged to shop around for the best possible prices to avoid being caught out by sudden increases.

Speaking to Express.co.uk, Dave Merrick, head of Motor Insurance at MoneySuperMarket said: “If IPT (Insurance Premium Tax) goes up then insurance premiums are likely to increase, so there may be an added cost for many drivers renewing after April.

“There will still be good prices out there but make sure you shop around and don’t just auto-renew.”

Campaigners are pushing for updates to Insurance Premium Tax rates which would most benefit those paying the highest car insurance costs. 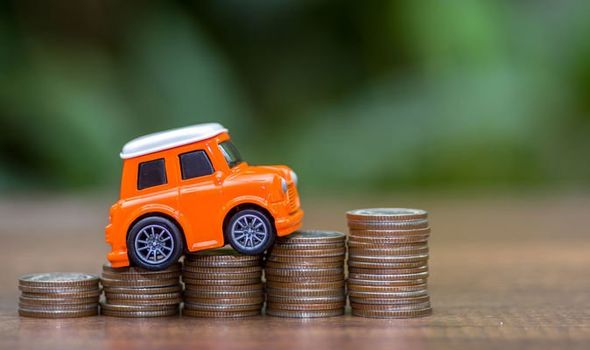 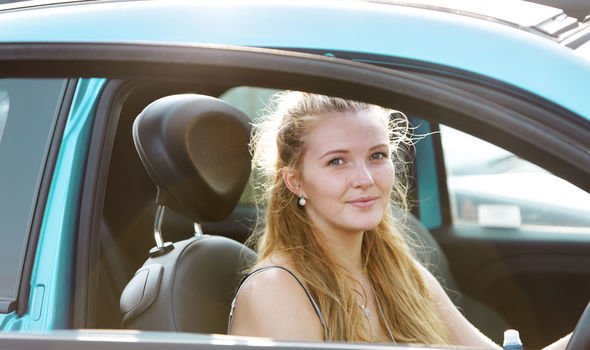 IPT rates currently stand at 12 percent which is applied on top of every insurance policy taken out by motorists.

The charge has been described as unfair by many as younger motorists are caught out due to their sky-high premium costs.

Many young motorists are already forced to pay out over £1,000 in car insurance policies even without IPT top-ups.

Research from Compare The Market has shown IPT adds an average of £134 to the total costs of a young motorists car insurance policy.

However, as IPT rates are worked out as a percentage of your overall car insurance policy these costs decrease as you get older.

DON’T MISS
DVLA will be clamping down on car tax evaders today  [PICS]
DVLA rule means motorists could be fined £1,000  [ADVICE]
You can save hundreds of pounds on car tax charges each year [COMMENT]

The UK average increase is just £77 according to Compare The Market analysis.

Research had shown 63 percent of young drivers between the age of 17 and 24 said they would no longer be able to afford to run a vehicle if costs continue to increase.

Compare the Market has joined many motoring organisations in pushing for a cut to IPT rates to make motoring more affordable for younger road users.

Dan Hutson, head of Car Insurance said: “Insurance Premium Tax is a ‘youth mobility tax’, forcing those that can least afford it to pay the most, which impacts not only physical but social mobility.

“We are calling on the Government to exempt young people from IPT to help them stay on the road and make the system fair.”

Admiral has rallied behind calls to scrap insurance premium tax arguing its a regressive charge which hits those that can least afford it.

They say IPT rates have doubled from six percent less than five years ago and have called upon the government to scrap rates altogether.

Speaking to Express.co.uk, David Stevens, CEO of Admiral said: “How can it be fair that an 18-year-old student has to pay four or five times as much tax on top of her insurance premium than her 48-year-old father? 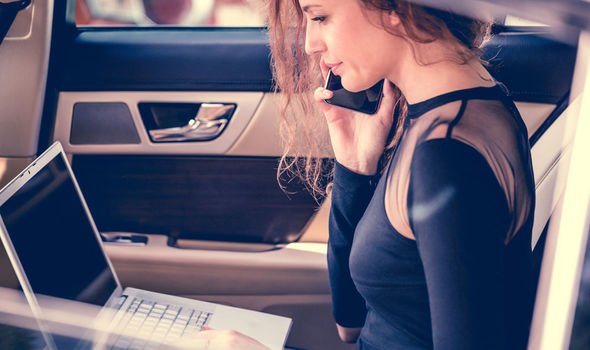 “It makes it more difficult for young people to get on the road, which for some is crucial for getting to work or college.”

“We agree with the ABI and encourage the Chancellor to not only freeze the IPT rate but to go further and cut it.

“Better still, why not consider a much fairer system; a flat-rate tax, so all motorists pay the same amount regardless of the annual premium?”

The AA says IPT rates should be scrapped for motorists with black box telemetry systems installed.

The recovery group says the number of claims made by those with the technology is up to one-thief less than those without a black box in place.