Owners of the company vehicles will be liable for car tax charges and fines instead of the businesses.

Steve Pinchen, spokesperson for the Licence Bureau said: “With the potential for 224,000 business use vehicles driving without road tax, culminating in a financial risk profile of £18m in fines.

“The challenge of keeping on top of vehicle excise duty requirements is significant.”

Car tax evasion is a criminal offence and motorists caught without the correct cover will be issued heavy fines. 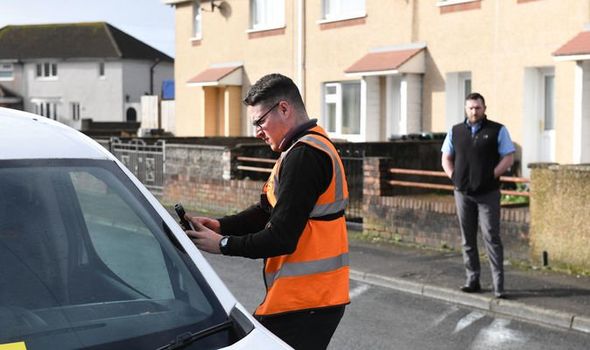 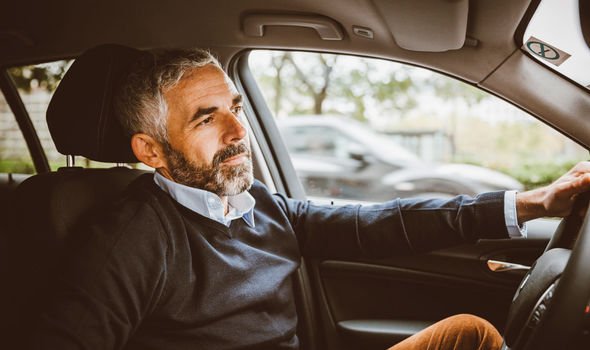 Charges could start from £80 with evaders potentially seeing their cars seized and impounded if picked up by evasion teams.

The news comes just months before the number of company cars in the UK is expected to rise with new benefit-in-kind rates.

New changes are set to be rubber-stamped by Chancellor Rishi Sunak in his March budget and will be implemented by April 6.

Updates will see benefit-in-kind charges for fully-electric company cars completely axed from 16 percent which is expected to see a rise in take-up of the vehicles.

An increase in numbers could see a rise in car tax evasion rates unless the problem is solved.

Data from the Department for Transport revealed 1.6 percent of vehicles in the UK were unlicenced in 2019.

Car tax evasion led to an estimated £94million loss of revenue over one year although the DfT said some of this would be earned back through later enforcement.

The DfT did reveal the road tax evasion rates were significantly lower than in 2017 where 1.8 percent of all road users were evading a payment.

The DVLA is cracking down on road tax evaders as part of their “Tax it or Lose it” campaign.

Evasion teams are travelling across the UK using automatic number plate recognition (ANPR) cameras to detect those who have not paid their charges.

Julie Lennard, DVLA’s Chief Executive said: “The number of untaxed vehicles on the road is falling, but we are determined to reduce this even further.

“We operate a range of measures to make vehicle tax easy to pay and hard to avoid, so there really is no excuse if you fail to tax your vehicle.

“While the vast majority of motorists do the right thing and tax correctly, this campaign highlights the real consequences that motorists face if they don’t tax their vehicles.” 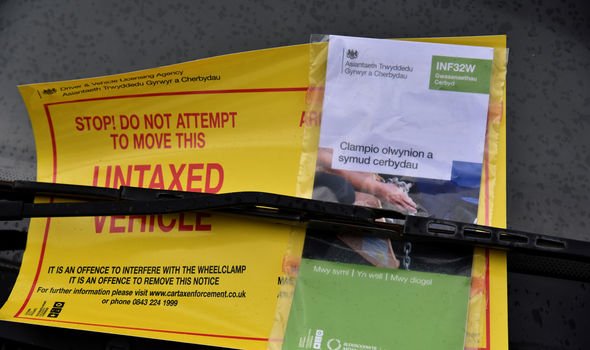 Motorists can make sure they do not get caught out with car tax fines by checking whether they have paid for their charges online.

Simon Williams said: “While the vast majority of motorists abide by the law and tax their vehicles correctly, high-profile enforcement campaigns like this are needed to make sure the consequences of not doing so are fully understood.

“This DVLA campaign gives a very clear warning of the action that will be taken on untaxed vehicles.

“Having your vehicle clamped is expensive and inconvenient so it’s far simpler to make sure you tax it.”