Home » Car Reviews » Car Insurance: Simple way you could save £40 on your premium – but you’ll need to act fast

Car Insurance: Simple way you could save £40 on your premium – but you’ll need to act fast

Car insurance agreements are £37 cheaper this month than the rest of the year and almost £100 cheaper than December, according to the comparison site. Prices over the past seven years were consistently lower at the start of the year before slowly increasing throughout 2019.

Compare The Market says prices often change throughout the year based on the level of demand for policies.

Analysis has shown the average car insurance quote in February was just £629 a year.

This is £37 cheaper than average costs taken throughout the rest of the year which are £666.

December’s average car insurance price of £726 is considerably higher than total costs at the start of the year suggesting road users can save money with good planning. 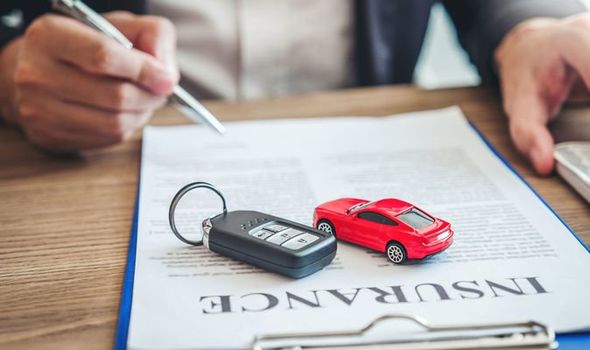 Dan Hutson, head of motor insurance at Compare The Market said: “Insurance is a complicated business and providers judge the cost of a policy on a wide array of factors.

“However, this data clearly shows that prices change depending on which month you buy insurance.

“The figures imply that you could save almost £100 if you were to buy a policy in February vs. December.

“With the cheapest month now ahead of us, consumers should take advantage of the potentially cheaper prices and switch to a more competitive deal.”

Car insurance prices are based on a variety of risk factors such as the make and model of a car, previous claims history and a motorists annual mileage.

Crime rates around the area you live and a particular driver’s experience behind the wheel are also taken into account when setting premiums.

According to Compare The Market, driving has become increasingly unaffordable for many motorists.

Those between the ages of 17 to 24 are forced to pay the highest car insurance costs and often struggle to get themselves on the road.

Almost half of this age group said they received financial support from their parents to cover vital motoring costs such as insurance.

On average, youngsters receive £485 from their parents but most say even this is never enough to keep their vehicle on the road.

Compare The Market are urging younger motorists to think about their car insurance early to make sure they cash in on massive savings.

“This is particularly important for younger people who already pay, by far, the most for car insurance,” said WHO SAID THIS?

“It is essential that this age group takes the time to switch providers to make the cost of insurance more affordable. 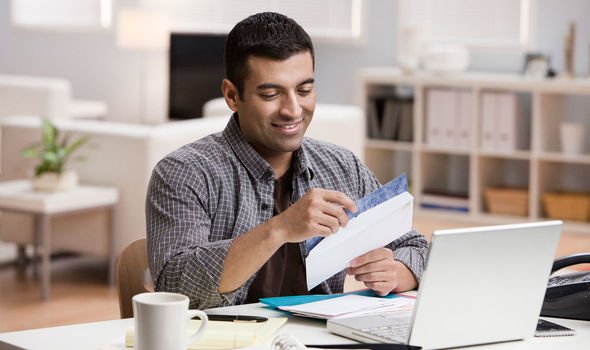 “If 83 percent of young people can’t afford the cost of driving with their current pay, something has to change urgently.”

Motorists can make extra savings on their car insurance policies this year in a variety of ways.

Money saving experts have suggested shopping around for a new policy is one of the easiest ways to make immediate savings as existing providers are known to increase prices year-on-year.

Savings can also be made by reducing the overall time spent on the road or by changing your job title.

Motorists cannot lie about their jobs to reduce their overall costs but declaring you are a mature student instead of unemployed could save around 18 percent on overall costs.