Car insurance providers often place clauses in their terms and conditions which will invalidate an agreement if it is broken. Many insurers will include a clause regarding leaving your car keys inside a car as this could be considered negligence.

According to the AA, some insurers will even refuse to cover a stolen car if the keys, lock transmitter or keyless entry card are left near the car.

The recovery group said policies may be axed if your car has been left running with the windows or doors unlocked.

Go Compare says insurance providers may assume motorists were not careful with their keys if there have not been any signs of a break-in after a car theft.

The British Insurance Brokers Association (BIBA) says some insurers will also operate a reasonable care clause where failing to lock a car could invalidate a policy. 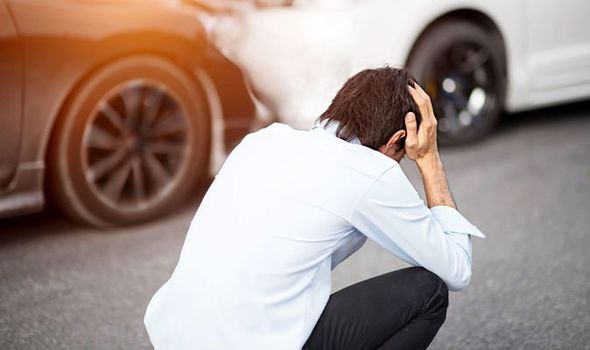 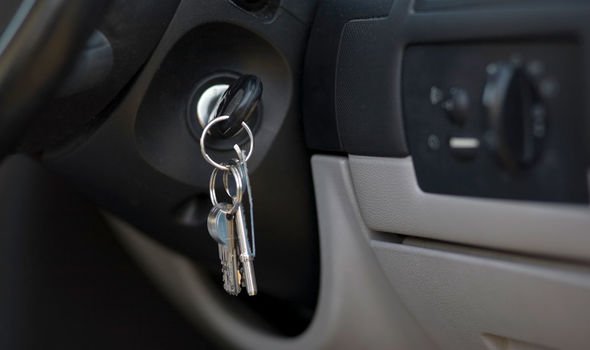 Invalidated cover means road users will not be covered for a replacement vehicle or any damage caused by criminals.

Experts warn this type of car theft could be more common during cold winter mornings in a warning to vehicle owners.

“Frosting” is when thieves wait for motorists to unlock their cars to heat their vehicle before returning to their warm houses.

Clive Wain, Head of Police Liaison at Tracker said: “Whilst it is tempting to leave your car running with the keys in the ignition on frosty cold mornings, experience tells us it’s not a wise move.

“Not only does it make your car an easy target for opportunistic thieves, but few insurers will pay out if you haven’t taken reasonable care to prevent your car from being stolen.”

Analysis from the Central Motorway Police Group revealed an unattended car was stolen once every five minutes during the winter.

The British Insurance Brokers Association confirmed motorists would invalidate their agreement if their car was stolen while left unattended.

“If you put your keys in the car and then walk away from a vehicle you cannot expect your insurance to payout.

“You have a duty of care to not behave in an idiotic manner which puts your property at risk.”

To avoid invalidating insurance cover motorists are urged to check the finer details of their terms and conditions. 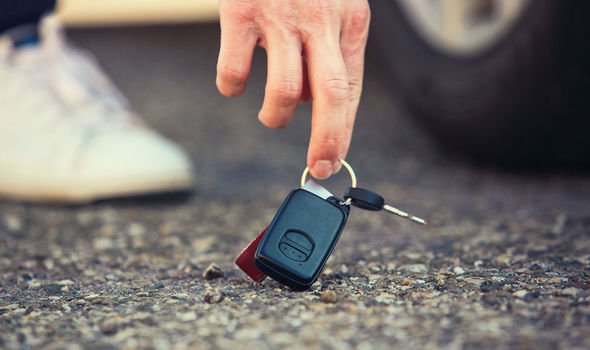 Road users should also keep their keys away from any windows or inside their ignition to reduce the risk of theft.

According to the Financial Ombudsman Service car insurance companies may be forced to pay out for claims even if keys are left in a car in severe circumstances.

Car insurance firms must prove the exclusion clause was visible on the policy or communicated by the seller at the time of purchase.

Insurers could be forced to pay for repairs if it is considered the customer would have acted differently if they had known about the clause.