Data experts show alerts have been sent to road users with black box telemetry systems after they may have flouted driving rules. Data shows the number of alerts sent to motorists in the first week of the lockdown increased by 12.4 percent compared to one week before measures were introduced.

A week later there was  a staggering 36 percent rise when based on the number of alerts set pre-lockdown.

Black box telemetry systems record information about car journeys and relays this back to insurers to analyse.

Warnings are issued if their driving behaviour increases to a point where premiums may be affected.

Experts from telematics firm, My Policy Group, who compiled the data said the information was unwelcome as he urged road users to avoid breaking rules. 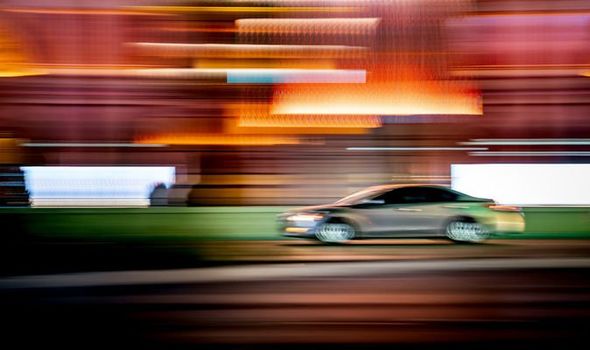 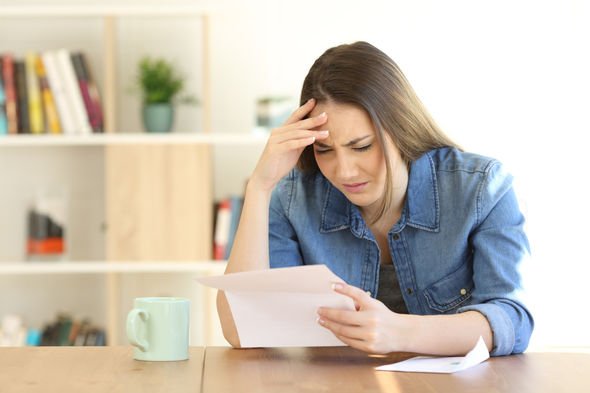 Tassos Anastasiou, spokesperson from My Policy said: “While we are seeing fewer drivers out in their cars, which is to be expected given the government’s instructions, many of those that are continuing to drive are putting their foot down and speeding up.

“This would be unwelcome news under any circumstance. But in this time of national emergency, it is imperative that any unnecessary speeding is curtailed.

“Both to save lives and to ensure that the emergency services, particularly medical practitioners, are not put under avoidable additional pressure at this critical time.”

The data raises concerns already highlighted by several police forces that motorists may be taking advantage of the quiet roads to travel faster.

There is also concern that speeding may lead to an increase in the number of car crashes on which would stretch emergency services,

Some police forces have already warned of excessive speeding on roads since the lockdown was implemented.

One police force even begged for drivers to not use public roads like a “racetrack” as other officers in London clocked cars as high as 134mph.

Officers in Leicestershire claimed they had stopped a vehicle travelling as high as 110mph while Surrey revealed two vehicles were caught travelling at 98mph in a 50mph zone.

Mr Anastasiou added: “This is not the time for speeding; we must all do everything in our power to avoid overloading the emergency service system by driving unnecessarily or dangerously.”

Last week, Northamptonshire Police Constable, Nick Adderley said the lockdown measures were not a “free for all” to break road laws.

He confirmed enforcement features such as speed cameras would remain active on roads to catch those breaking common laws.

Speeding is a motoring offence and those caught by officers will be hit with a £100 fine and three penalty points. 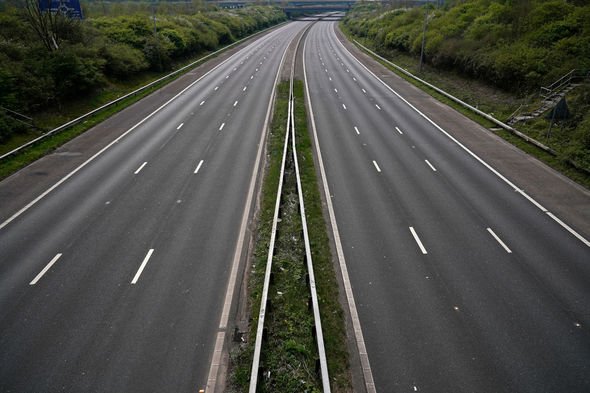 In some severe cases, motorists may be issued charges for careless or dangerous driving which can see costs rise to £5,000.

Breaking motoring laws such as speeding can also cause car insurance policies to increase in price.

Insurers will see you as a higher perceived risk after breaking motoring laws and this is likely to see costs increase.

Road users may also risk a £60 fine for making a non-essential journey if drivers fail to give police a valid reason.

Projected car insurance claims were set to be 60 percent less than an ordinary week as traffic levels decreased,

Data from the Cabinet office shows there are 63 percent fewer vehicles on UK roads than before the pandemic hit.

The number of car journeys recorded a brief rise at the end of March but has since levelled out as many continue to follow social distancing rules. 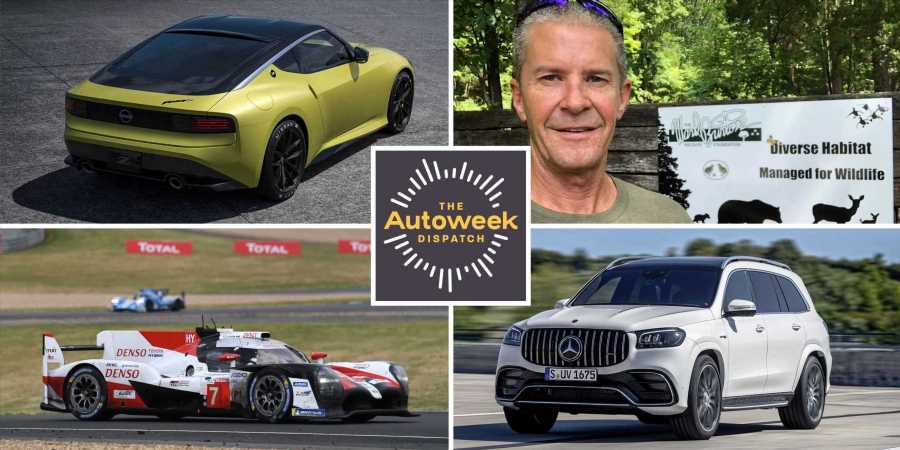