Car crimes could rise as thieves look to plug a gap in the market by selling sought after replacement parts amid shortages. Although premium vehicles are a target for thieves, experts warn any model could become a possible target for theft.

Tracker urged motorists to protect themselves from the possible offence to ensure criminals could not take advantage of the new demand.

Clive Wain, head of police liaison at Tracker said: “With movement so restricted, most of us are using our cars far less frequently, so it is easy to get out of the habit of checking doors are locked and keys are secured after those rare essential journeys.

“It’s even easier to forget these good habits after popping out to the car to collect something you left behind.

”Ninety-two percent of the vehicles we recovered last year were stolen without the thief having possession of the vehicle’s keys. 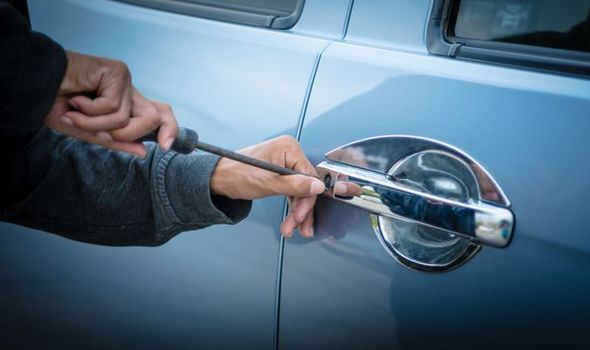 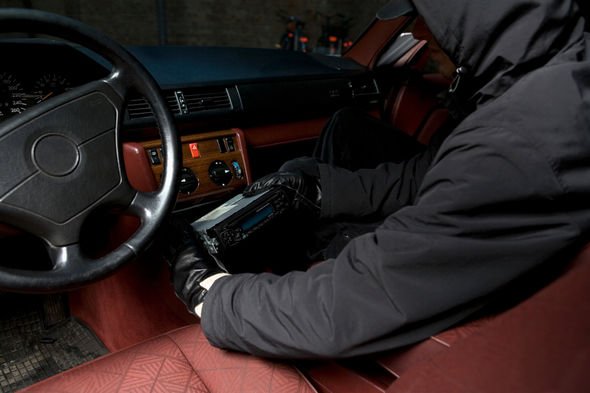 “As such, we advise owners of all vehicles to take extra care to fully secure their vehicle and keep remote locking keys as far away from the car as possible, and in a closed tin so that they are protected against relay-attacks.”

Car parts have become new treasure as manufacturing production lines close due to the outbreak.

Garages can remain open but many of these have decided to close to protect the health and safety of staff and customers.

Motorists who need to use their car to get to work or for essential shopping trips may be unable to get parts needed for simple but vital fixes.

DON’T MISS
Car theft: Simple effective tricks to put thieves off your vehicle [ADVICE]
Your new car could be hacked by cyber criminals  [INSIGHT]
Your car insurance can be invalidated by forgetting your car keys  [ANALYSIS]

Areas of the North West recorded the highest number of vandalism offences with a total of 352,000 crimes noted.

Analysis revealed 16 out of every 1,000 people committed a vandalism offence in a major risk to motorists.

Data from the Local Government Association revealed The South East was the second-highest offending region.

A total of 335,000 crimes were recorded in the area while the stats revealed Yorkshire had over 272,000 incidents.

Vandalism alone is estimated to cause £2billion worth of damage for drivers every single year.

Car damage is usually covered by car insurance providers although this may be questioned in some cases.

If motorists have failed to inform their insurance company of a new address where their car sits for the majority of time a claim could be denied. 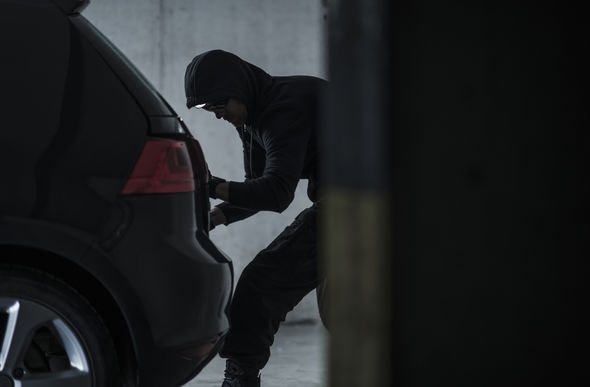 Equally, policies may also be invalidated if a driver has updated or modified a vehicle which may have caused it to appear more attractive for thieves.

Research from the group found many vehicles with the systems now have motion sensors to prevent gangs from hacking into cars in a bid to squash the issue.

Last year, analysis from vehicle protection service AX also found criminals were stealing some of the UK’s most expensive cars.

They revealed criminals often had shopping lists of models and stole lucrative brands to sell for a few thousand pounds on the black market. 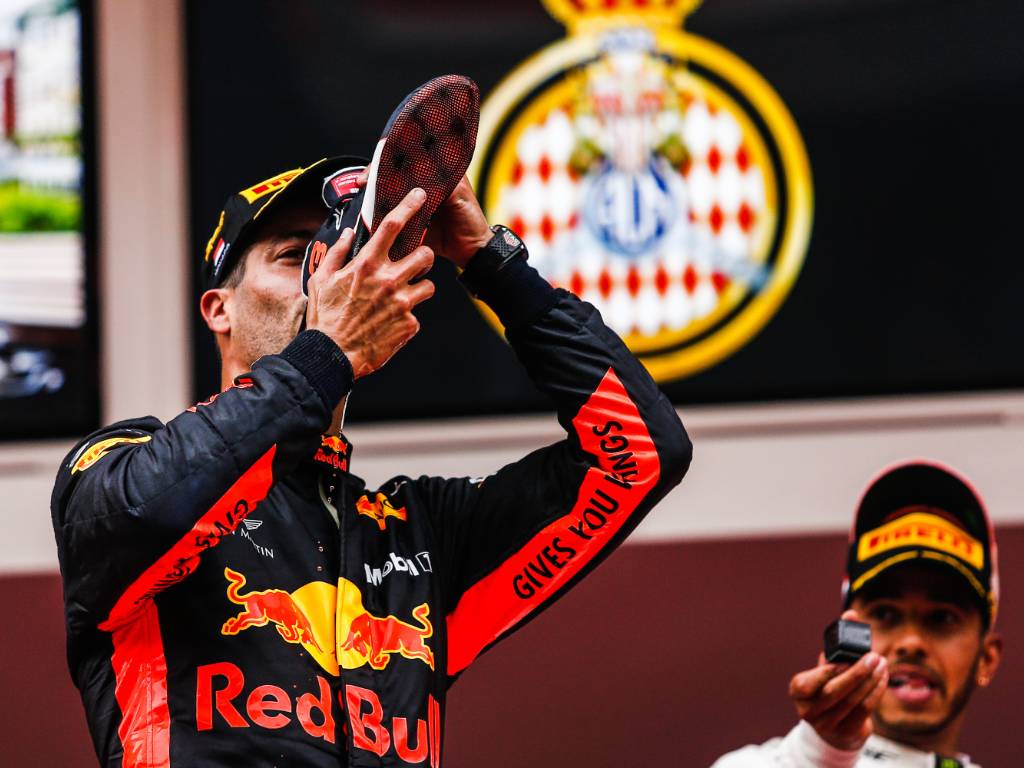 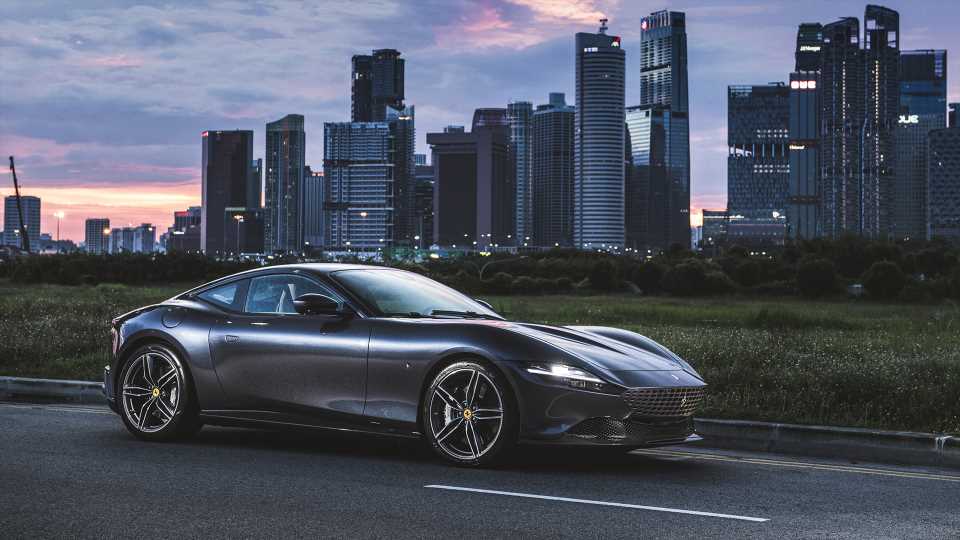