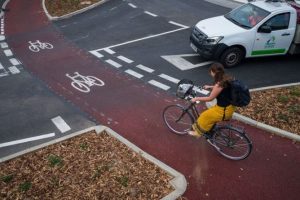 Car crashes increased by 148 percent on some of the UK’s slowest roads in a major safety concern. Data from the Department for Transport Road Casualty report revealed that there were a total of 10,661 accidents on 20moh roads in 2018.

This means accidents on the slowest roads accounted for almost one in 10 of all crashes recorded in a year.

The new analysis comes during a time when more councils are implementing 20mph road restrictions to boost safety.

Wales have just legislated for the introduction of a nationwide 20moh speed limit across urban areas which will come into effect from 2023. 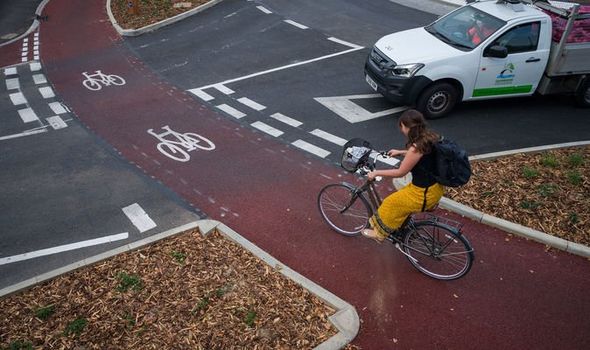 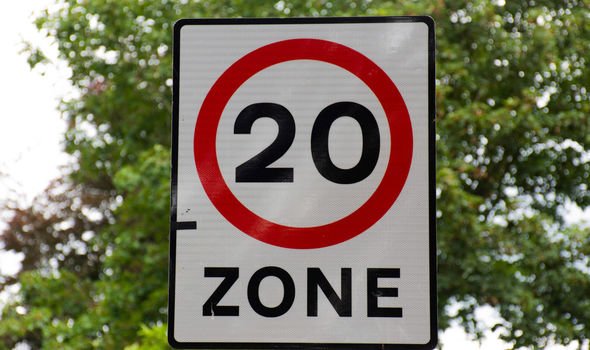 Average speed increased from 27mph to 30moh over the past three years in a major safety risk.

Speeds for van drivers were also up from 25mph to 26mph during the same three year period.

The data reveals that Greater London has recorded the highest number of 20mph road accidents over the past year.

Most of this is down to widespread road changes which have seen most local boroughs enforce the new 20mph speed laws.

Avon and Somerset were the next highest offenders with 786 accidents recorded in 2018 in a 41 percent increase.

However, this was a slight decrease in the 340 collisions which were recorded back in 2015.

Book My Garage spokesperson, Jessica Potts, said the roads had been “largely disposed of by motorists” since their inception.

However, she revealed that the roads had been known to “cut down on accidents” and help traffic. 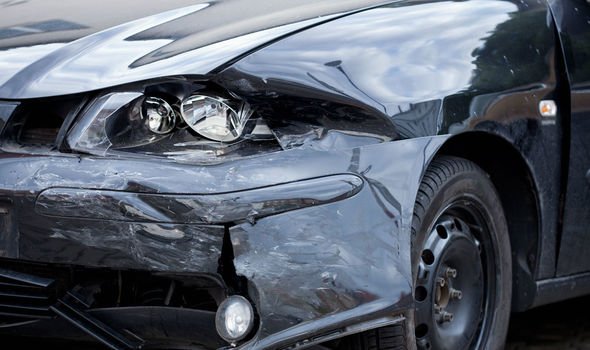 She said: It’s been proven that 20mph zones help improve traffic flow and cut down on accidents, with the DfT’s own research suggesting 20mph zones work best when the average speed is below 24mph.

“But the zones have been largely despised by motorists, who find it painfully slow going to drive through them, which is probably why the limits are being roundly ignored.”

Recent data from ChooseMyCar revealed that accidents on 20 and 30kmoh roads accounted for almost two-thirds of all road crashes.

Their data found that 73,408 crashes were recorded on roads with low speed limits in figures almost five times higher than other road networks.

In comparison, just 4,566 crashes were recorded on motorways and 3,781 accidents on roads between 60 and 70mph,

Jess Hartley, a spokesperson for ChooseMyCar, said: “We all know to take extra care when driving on high-speed roads, but roads with lower speed limits can be just as dangerous, with lots of other vehicles, pedestrians and junctions to look out for.