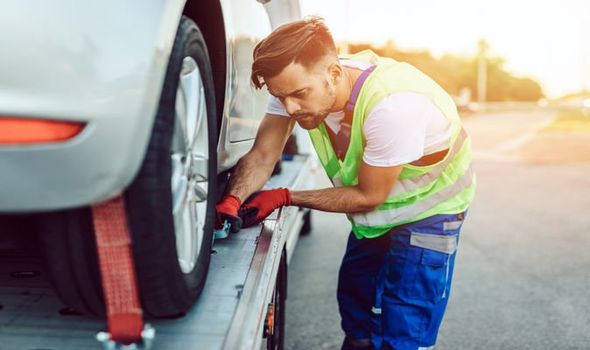 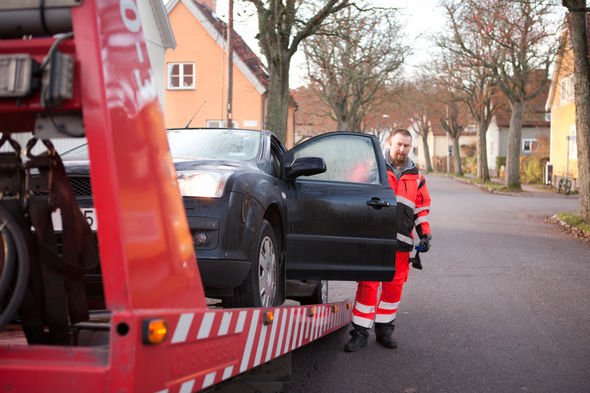 Mr King confirmed teams have recovered around 350 NHS staff workers under the new policy in just one weekend despite its recent launch.

He told Express.co.uk: “We launched this free breakdown service to all 1.5million NHS staff. This is to anyone, porters, doctors, cleaners surgeons within the NHS.

“Already we’ve had thousands registered, By the weekend we’d already done about 350 breakdowns.”

He added patrols could not stop motorists from making trips which may not be allowed under lockdown measures.

However, Mr King claimed he had noticed a major reduction in the number of car journeys made by motorists during the lockdown.

Data from the group‘s Smart Breakdown app has revealed average miles per journey have fallen by seven miles over the past few weeks.

The AA President said this was evidence people were staying at home and not making the journeys they had previously.

He told Express.co.uk: “Before the outbreak, on average people drove eight to nine miles per day.

“Since The outbreak that has dropped to 1 mile a day. It clearly shows most people are following the guidance.”

Recovery rivals, the RAC have also confirmed they will still rescue those who break down at the roadside and at home during the pandemic.

In response to the crisis, the RAC that they are doing all they can to repair more vehicles than ever on the spot. 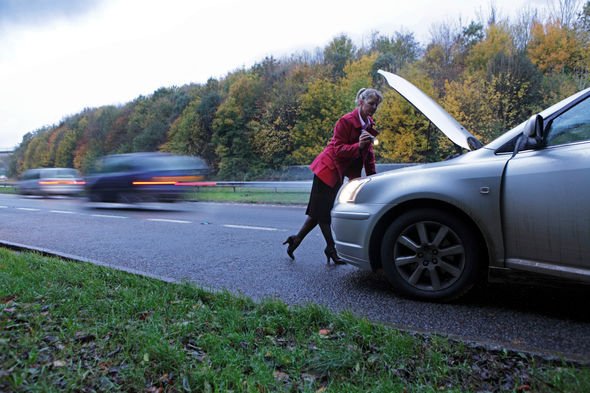 The group claims they are repairing nine out of ten cars roadside due to many garages closing.

Motorists can avoid breaking down during the coronavirus lockdown by keeping their car in a roadworthy condition.

Road users should use the shutdown to check their vehicle for any visible issues with their tyres or bodywork.

If you are not using your car regularly, motorists should switch their car engine on and leave running for a short period of time to prevent the likelihood of this seizing.