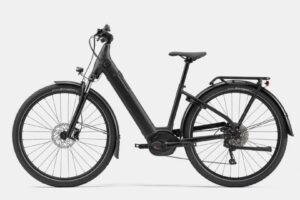 Cannondale is yet another big name in the cycling world, and has been responsible for quite a number of innovations. Personally, my favorite would have to be the Lefty fork introduced by the brand more than two decades ago. In more recent news, Cannondale is keeping abreast with the ever-changing needs of cyclists with its Neo range of e-bikes. We previously talked about the Compact Neo, a commuter e-bike with utility and practicality in mind. 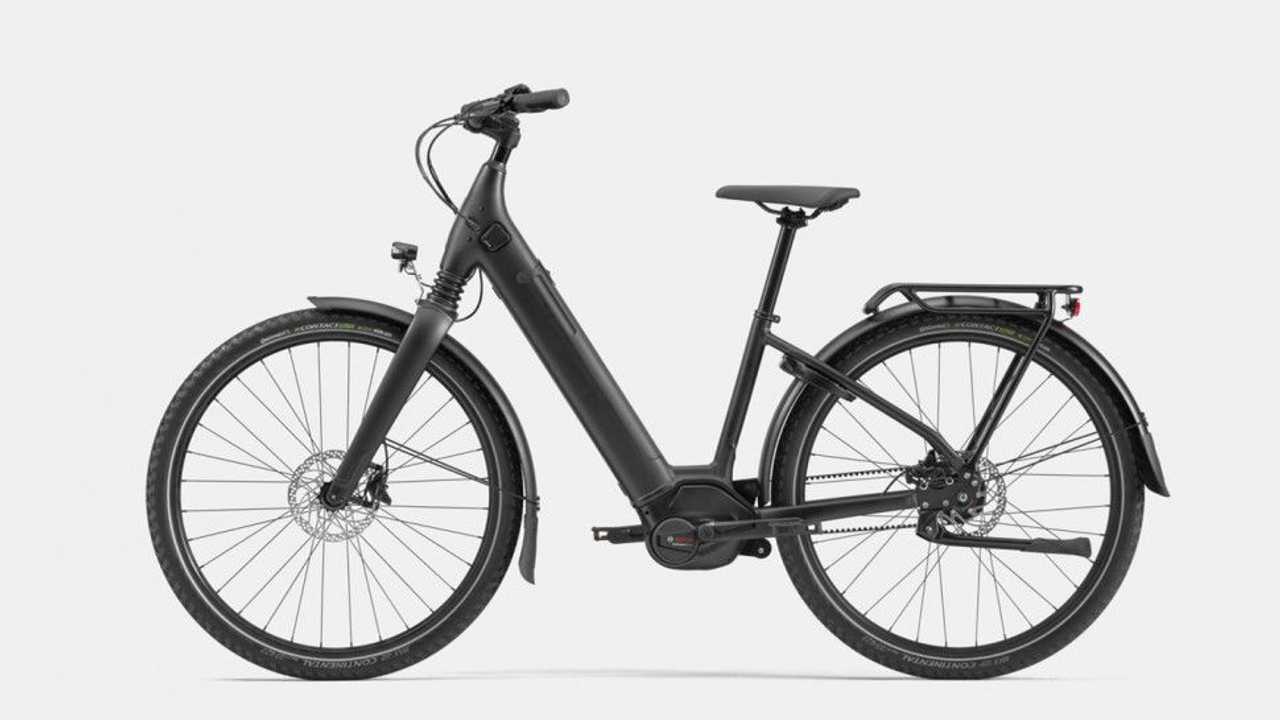 This time around, Cannondale is expanding the Neo e-bike lineup with two new models—the Mavaro Neo 3 and Tesoro Neo X 2. Similar to the Compact Neo, the two new e-bikes are designed for city use, but come in more standard proportions, as against the funky frame design of the Compact. According to Cannondale, the Mavaro and Tesoro are designed as all-rounder bikes, capable of commuting through the city, and going on the occasional adventure consisting of light trails and gravel roads.

Diving into a little bit more detail, the Mavaro Neo 3 and Tesoro Neo X 2 are packing a Bosch Smart System consisting of a mid-drive motor and 625-watt-hour battery pack that claims an impressive 140 kilometers (88 miles) on a single charge. More specifically, the Mavaro Neo 3 is designed to be an entry-level option in Cannondale’s e-bike lineup priced at £4,400, or the equivalent of $5,186 USD. 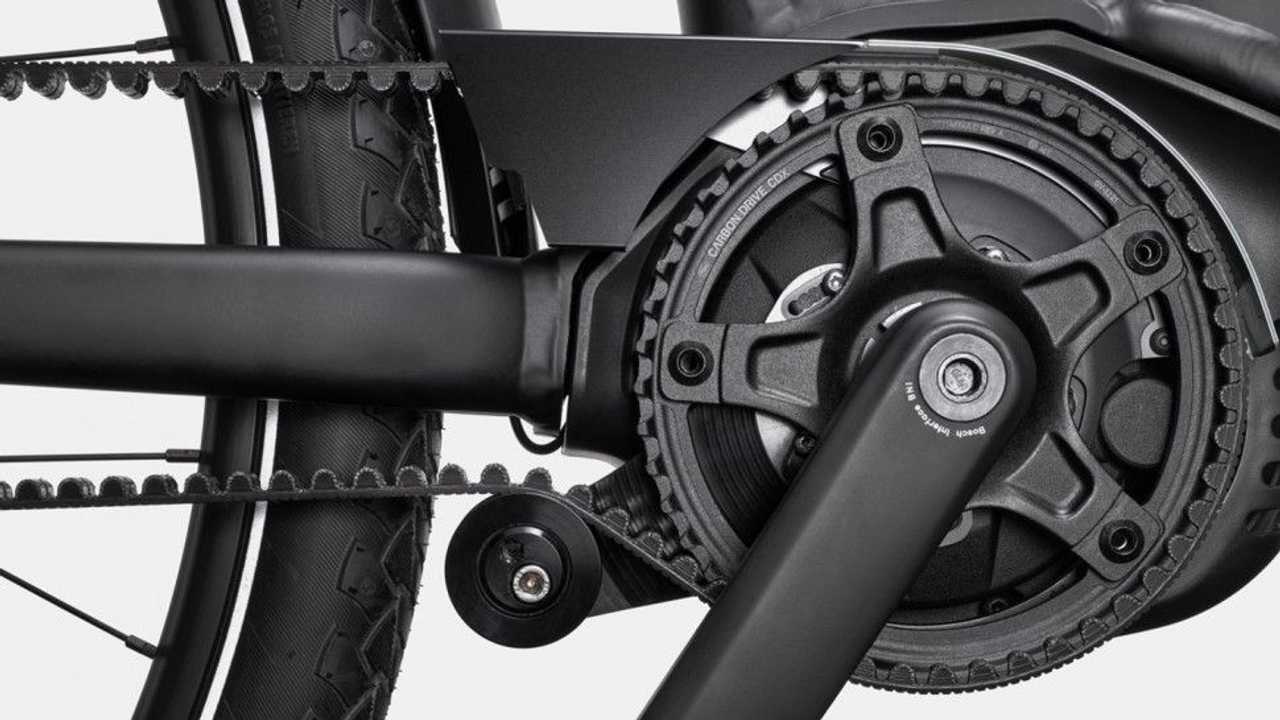 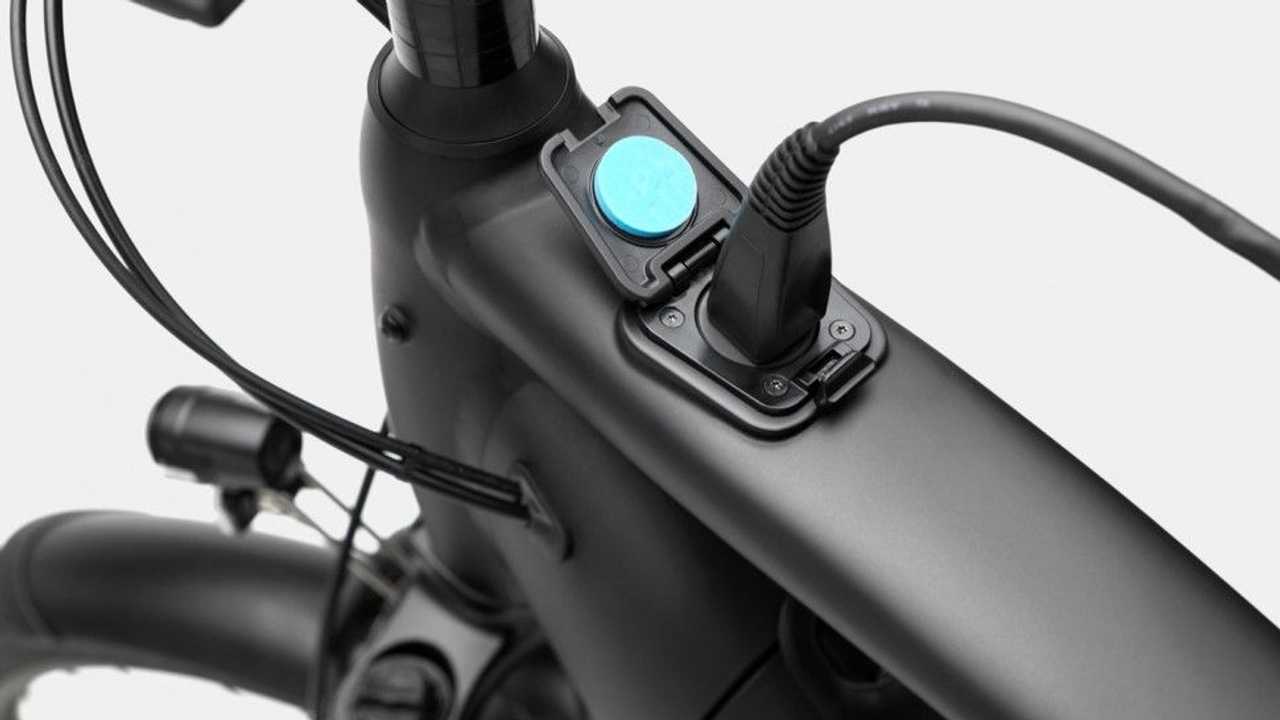 On the other hand, the Tesoro Neo X 2 is also packing the same Bosch Smart System and 625-watt-hour battery pack. It features a Cannondale C2 alloy frame, and gets a 63-millimeter suspension fork. It’s designed primarily as an urban e-bike for commuting and running errands around town, but just like the Mavaro, can tackle the occasional light trail and grave road. It retails for £4,250, or the equivalent of $5,009 USD.