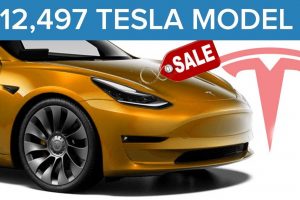 Ryan Shaw uses a Tesla Model 3 in this exercise but it would fit any other EV.

The US government announced plans to invest $174 billion in EVs, a good chunk of which could become incentives. Rumor has it that the $7,500 credit would become $10,000 for everybody, even for companies no longer eligible under current rules, such as Tesla and GM. Ryan Shaw made an exercise imagining the rumors are true and concluded people could shave $25,000 off the price of a Tesla Model 3. In fact, you could do that for any EV.

If that sounds nice for a Tesla Model 3, imagine wisely using all incentives to buy the upcoming Hyundai Ioniq 5, which is expected to cost about the same amount VW charges for an ID.4 Pro, currently sold for $39,995. Don’t forget about the Kia EV6, which will also be in the same price range. 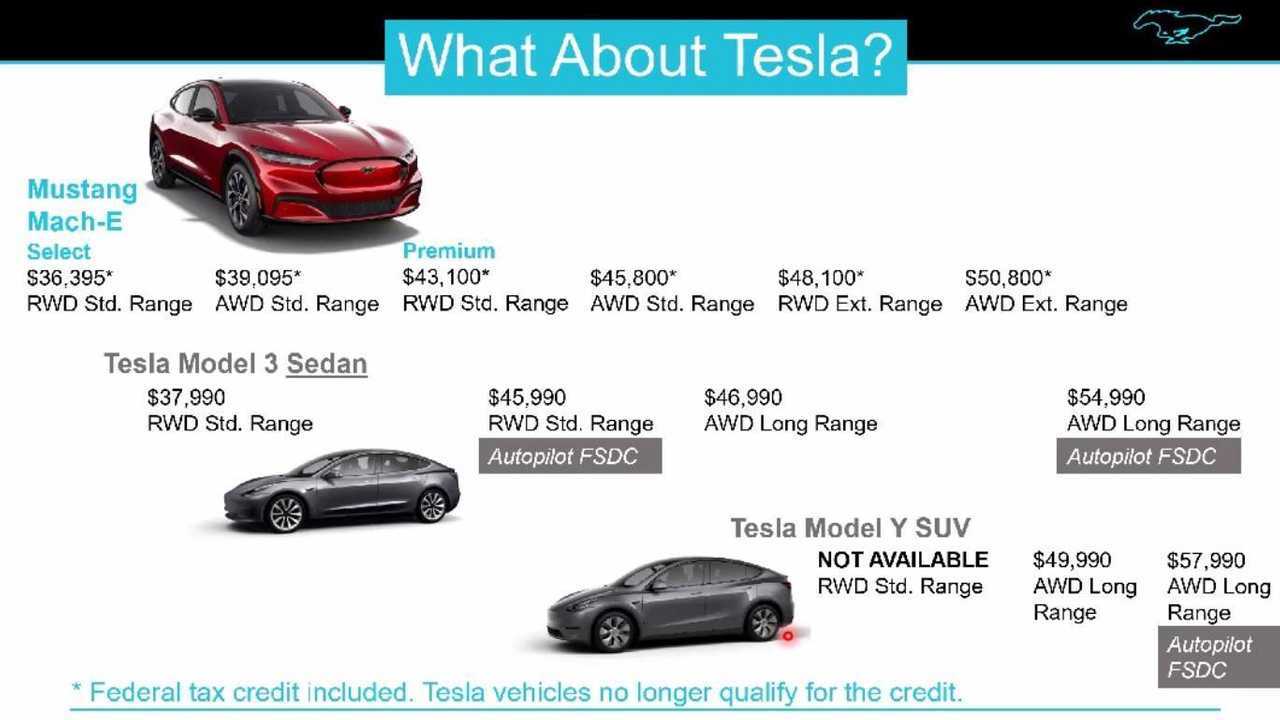 What Shaw does is counting all federal and state incentives offered mostly in California, but also in New Jersey, Texas, Oregon, Colorado, and Connecticut. According to the National Conference Of State Legislatures, 45 states and the district of Columbia offer incentives for buying EVs and hybrids. Shaw focuses on California not only because that’s where he lives but also because most incentives are there.

Living in the Golden State is not all it takes to get the incentives that are already available. Some of them demand a credit analysis, for example. Others only apply to some situations. In other words, managing to check all the boxes for getting all the $25,000 that Shawn mentions demands a lot of luck.

While Americans wait to see what the government wants to offer with the $174 billion it set aside for electric cars, the $7,500 federal tax credit is still in place. That means you should probably check them carefully to save as much as you can in your next electric car purchase.

Ironically, Biden said he wanted to ensure the new incentives will be for American EVs built by American workers. It will be interesting to see how his government will ensure that without hurting World Trade Organization principles. Let’s hope it’s not another Chicken Tax.