Home » Car Reviews » Can A Lamborghini Huracan Turbo Beat A Kawasaki H2R In A Drag Race?

Can A Lamborghini Huracan Turbo Beat A Kawasaki H2R In A Drag Race? 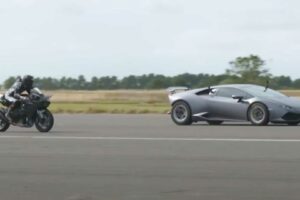 Just look at these numbers – 1,100 versus 310 horsepower. While you might immediately say that the four-digit output is way better than the other, we hate to disappoint you but you’re wrong.

See, today’s drag race matchup, courtesy of UK’s carwow, is between a supercar and a superbike. Both aren’t ordinary breeds of superlatives, though.

The Lamborghini Huracan here went through the hands of JM Imports, which, for the lack of a better term, went bonkers and added two massive turbochargers onto the Italian supercar’s powertrain setup, boosting the output of the previously naturally-aspirated 5.2-liter V10.

The resulting output is 1,100 horsepower (820 kilowatts) and 738 pound-feet (1,000 Newton-meters) of torque, sent to all four corners. As a four-wheeled vehicle, the turbocharged Huracan has a power-to-weight ratio of 759 hp/tonne, which is already quite impressive by any standard.

The Kawasaki H2R, however, is even more outstanding. Utilizing a supercharged 1,000cc four-cylinder engine, the Japanese superbike puts out 310 hp (231 kW) and 122 lb-ft (165 Nm) of torque. Of note, this bike is even more powerful than a Honda Civic Type R by output alone.

Considering the 294-kilogram weight of the bike and the rider, the overall output equates to a ridiculous 1,054 hp/tonne power-to-weight ratio.

That said, it’s hard to predict which one will win in this matchup. It’s easy to say that the Huracan was at a disadvantage but we also have to consider the rider skills, considering that the massive power surge is sent to the rear wheels. With this video, though, that wasn’t an issue at all.

So which one actually won the straight-line race? Did the H2R do a wheelie all the way? Watch the video on top of this page to find out. 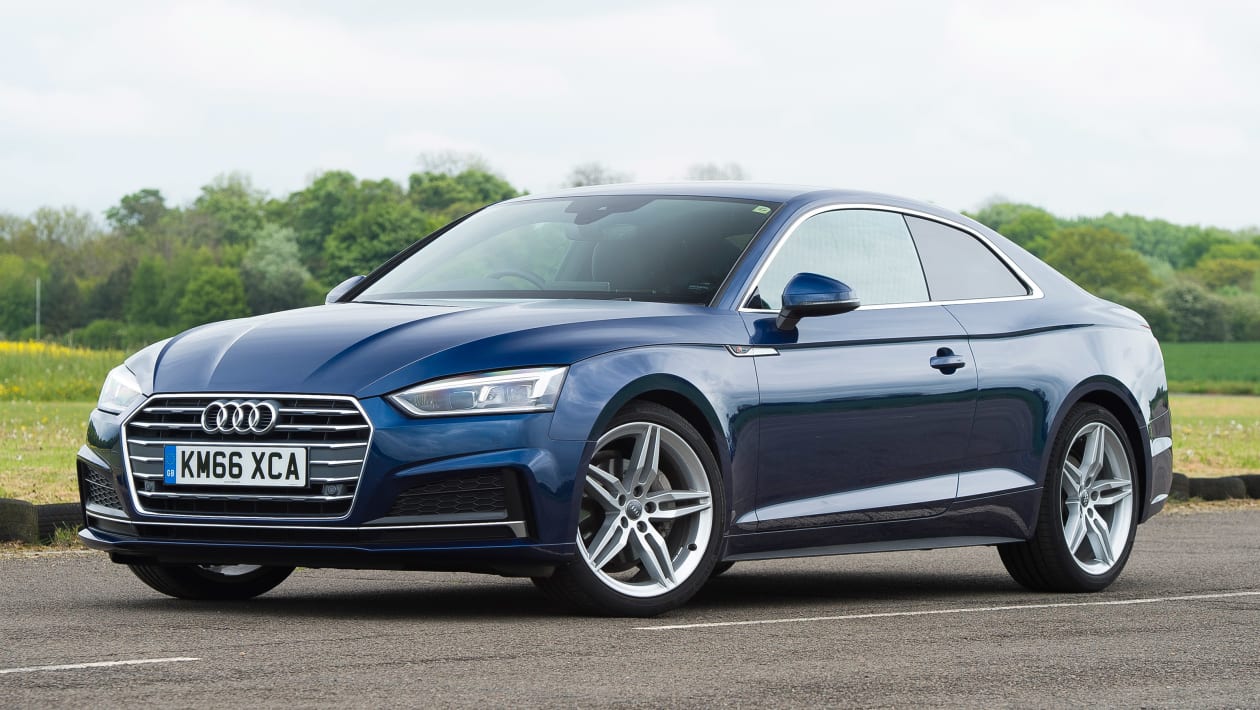 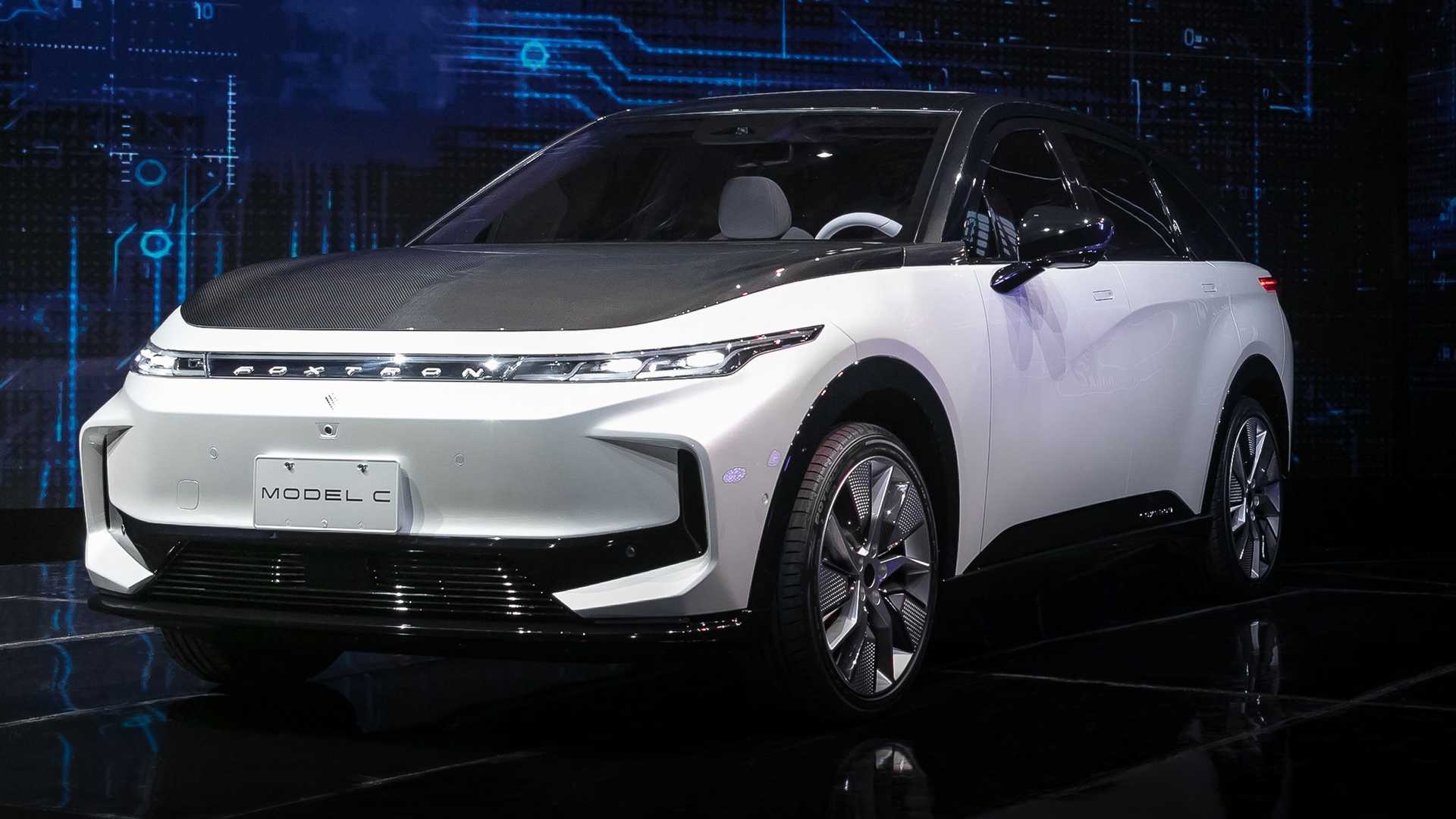 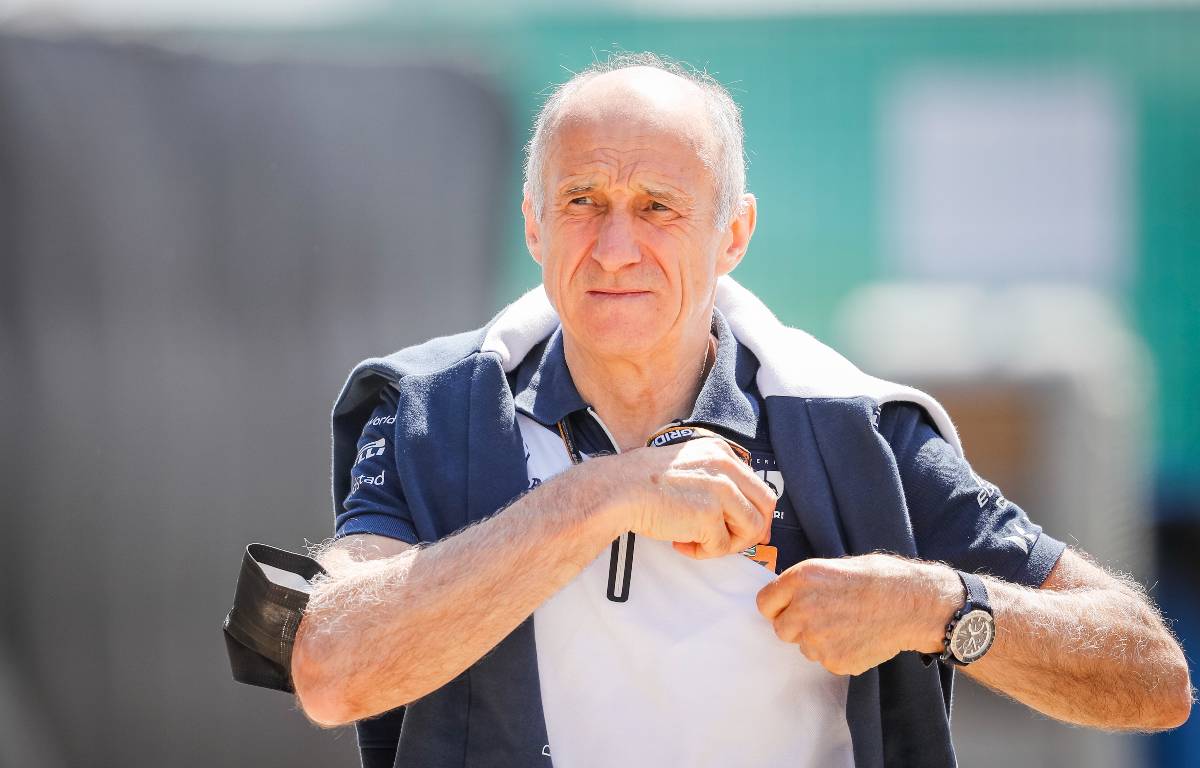