Buying A Rolls-Royce Has Lower Interest Rates Than A Toyota 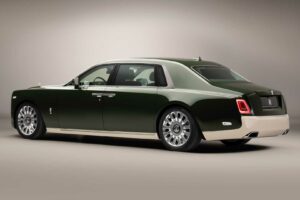 Then again, they’re not competing in the same market.

You’ll hardly see anyone cross-shopping between a Rolls-Royce and a Toyota. These two are competing in different markets, and comparing their prices is a bit pointless. But just in case – again, just in case – you’re in the market for either of these car brands, you’d be surprised to see that buying an extremely luxurious Rolls-Royce vehicle would mean a better interest rate in comparison to when you’re getting a Toyota.

In fact, CarsDirect discovered that the Rolls-Royce Phantom is currently eligible for 1.9 percent financing for up to 72 months. Even better, buyers can even get a massive $15,000 discount as part of APR Credit.

In comparison, the Toyota Corolla currently has a 2.9 percent APR in Southern California for a 72-month financing term, without the huge discount.

Then again, we all know that it’s an apples-to-oranges comparison, given that the savings that Rolls-Royce buyers get from this deal are relatively small in comparison to the price tag that their vehicles ask for. 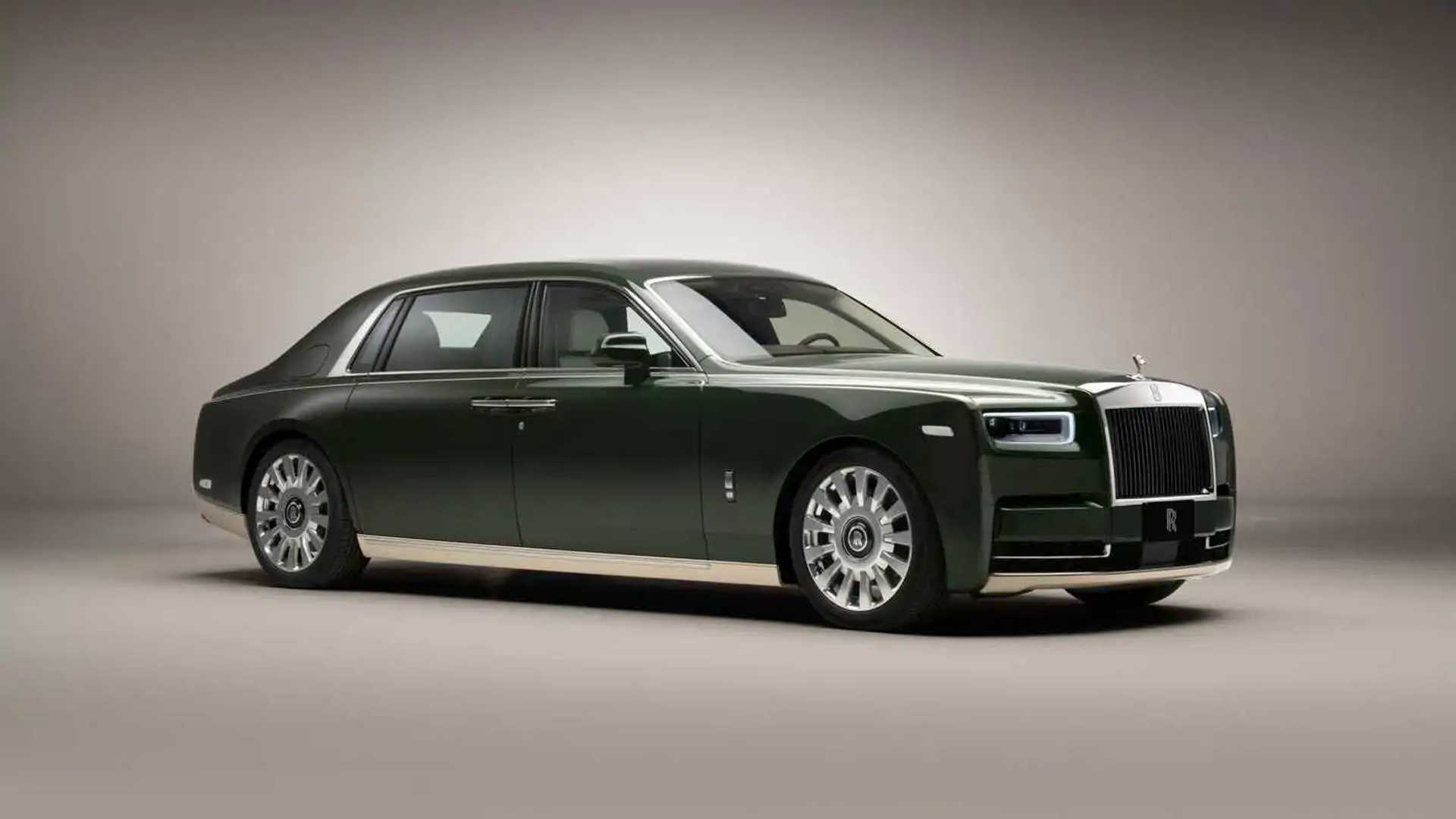 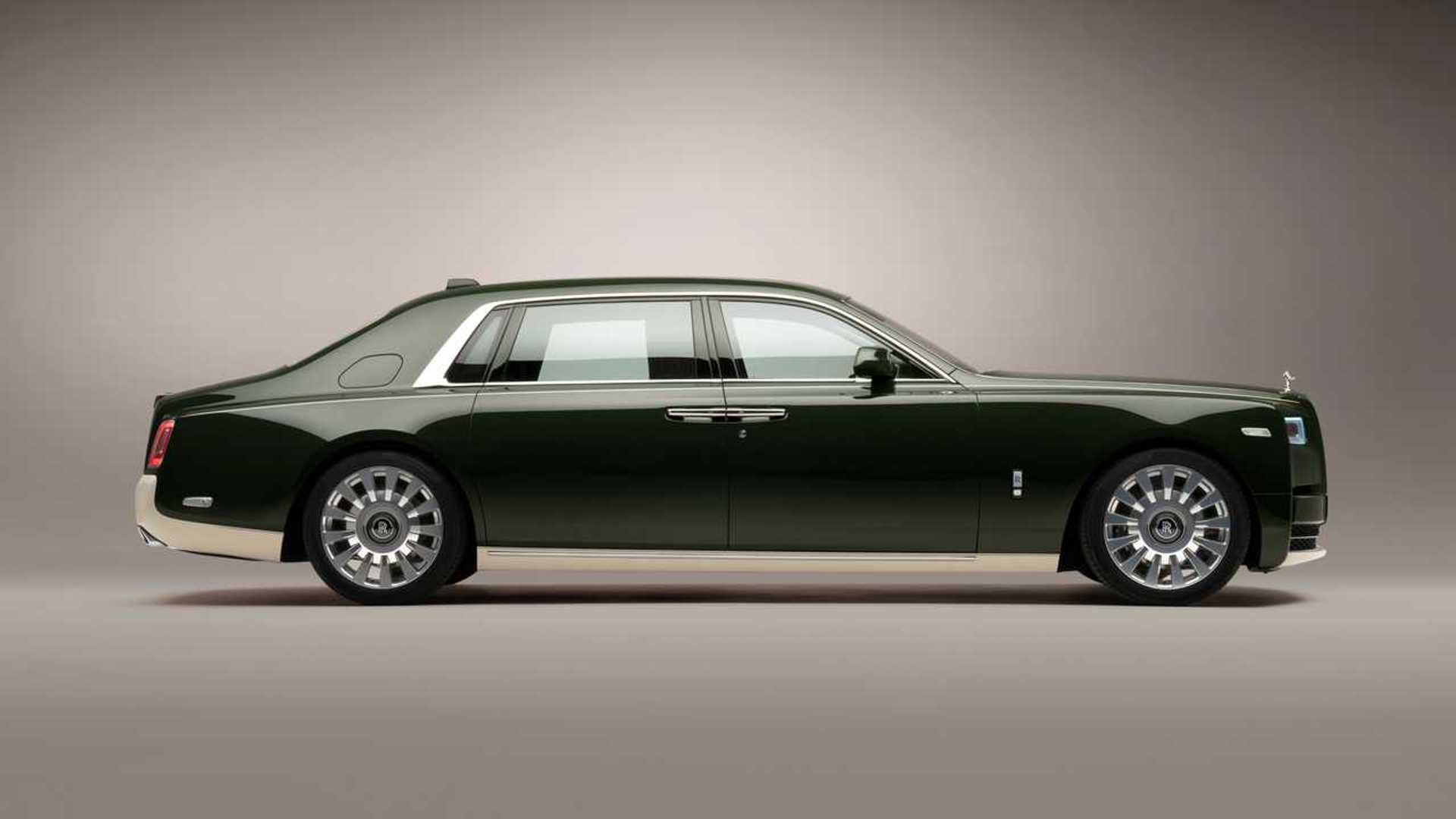 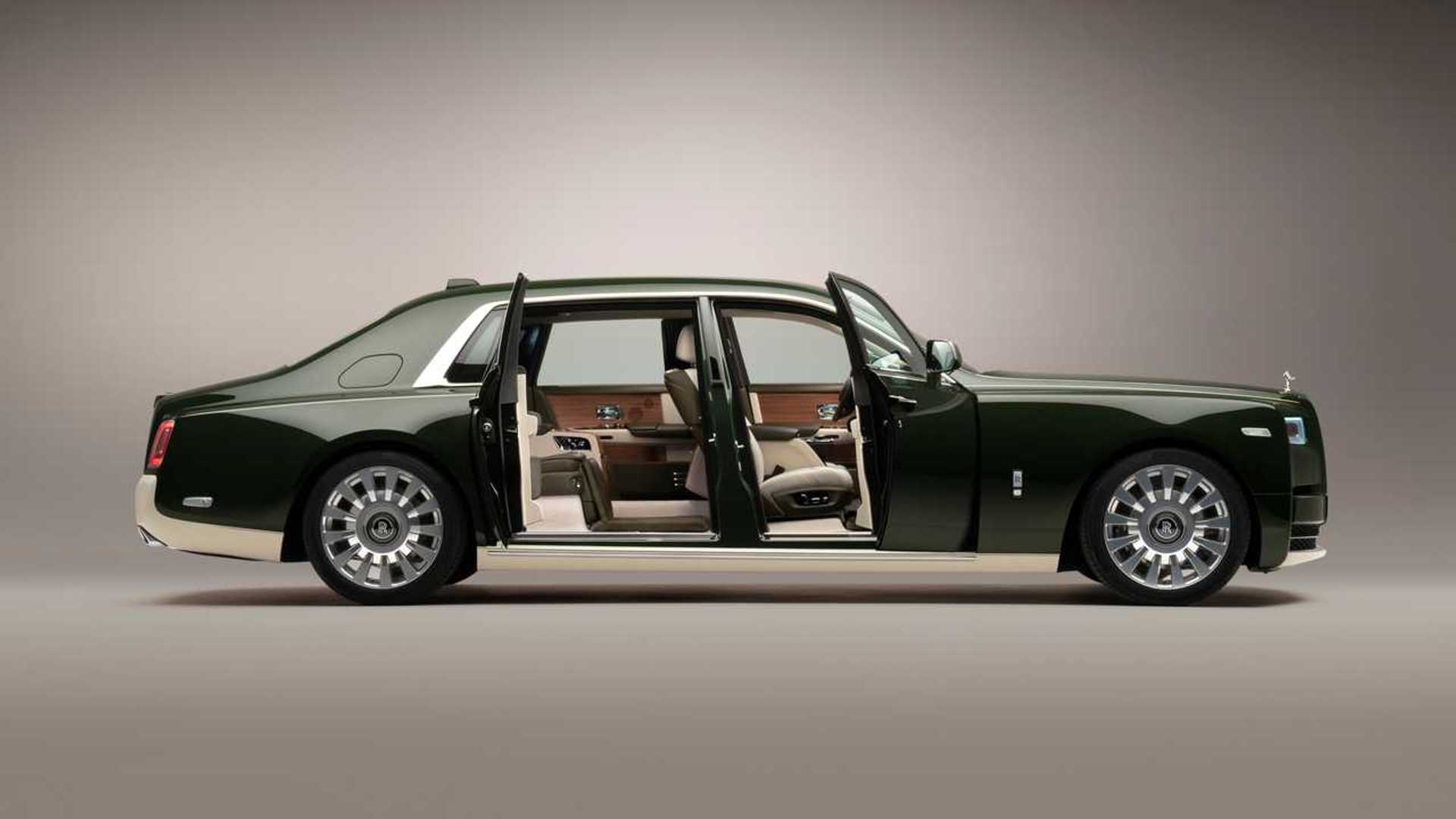 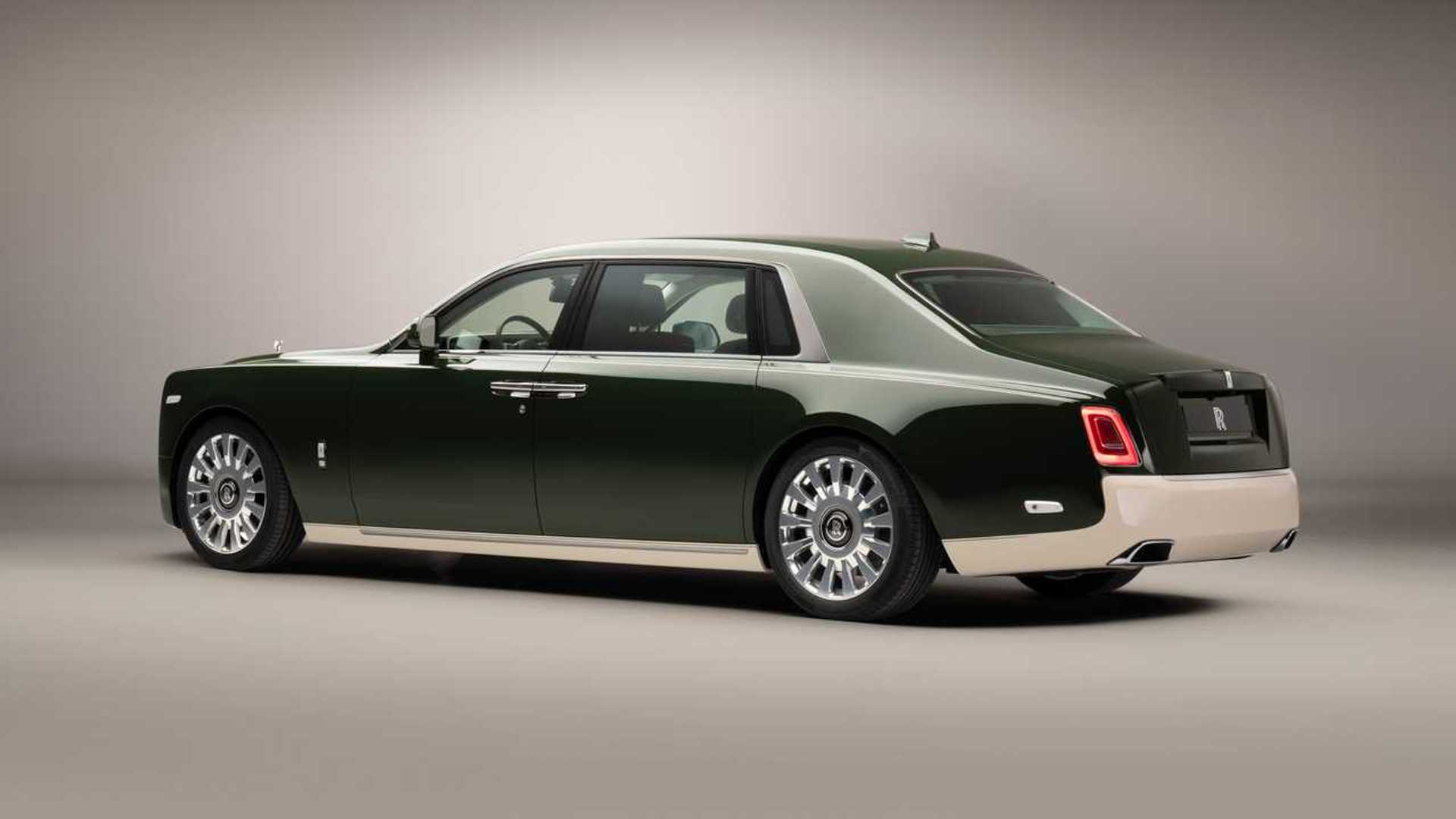 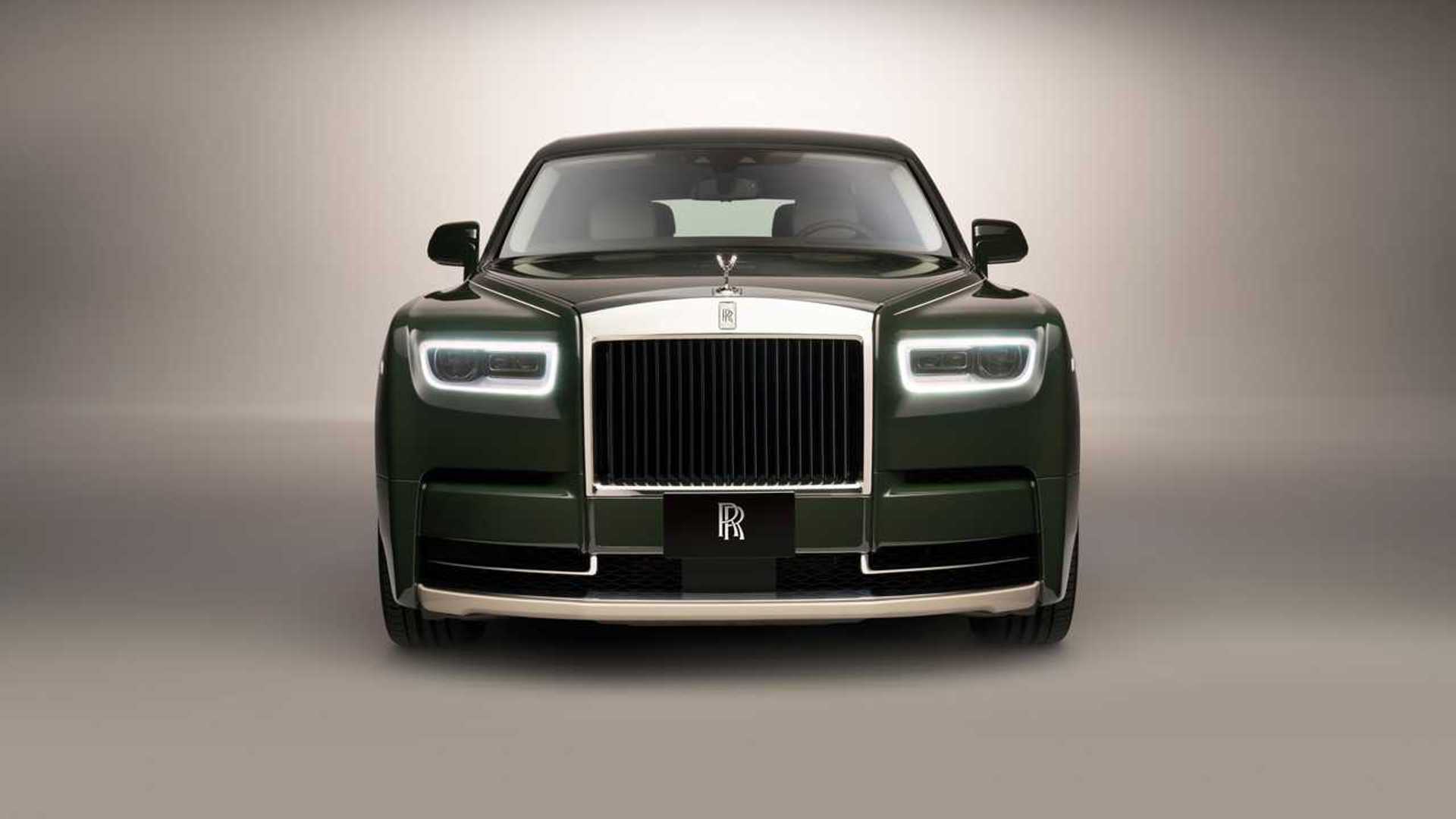 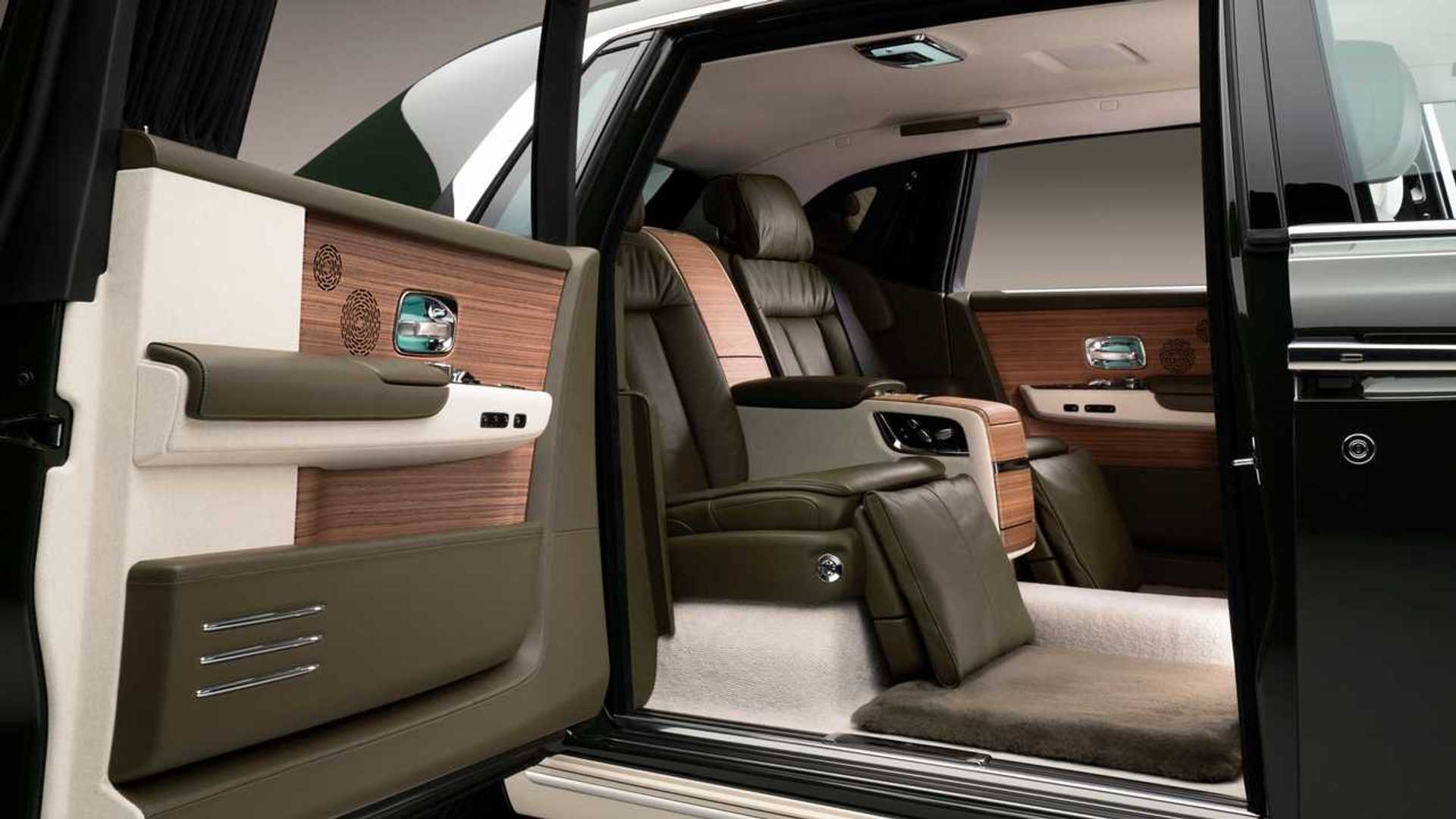 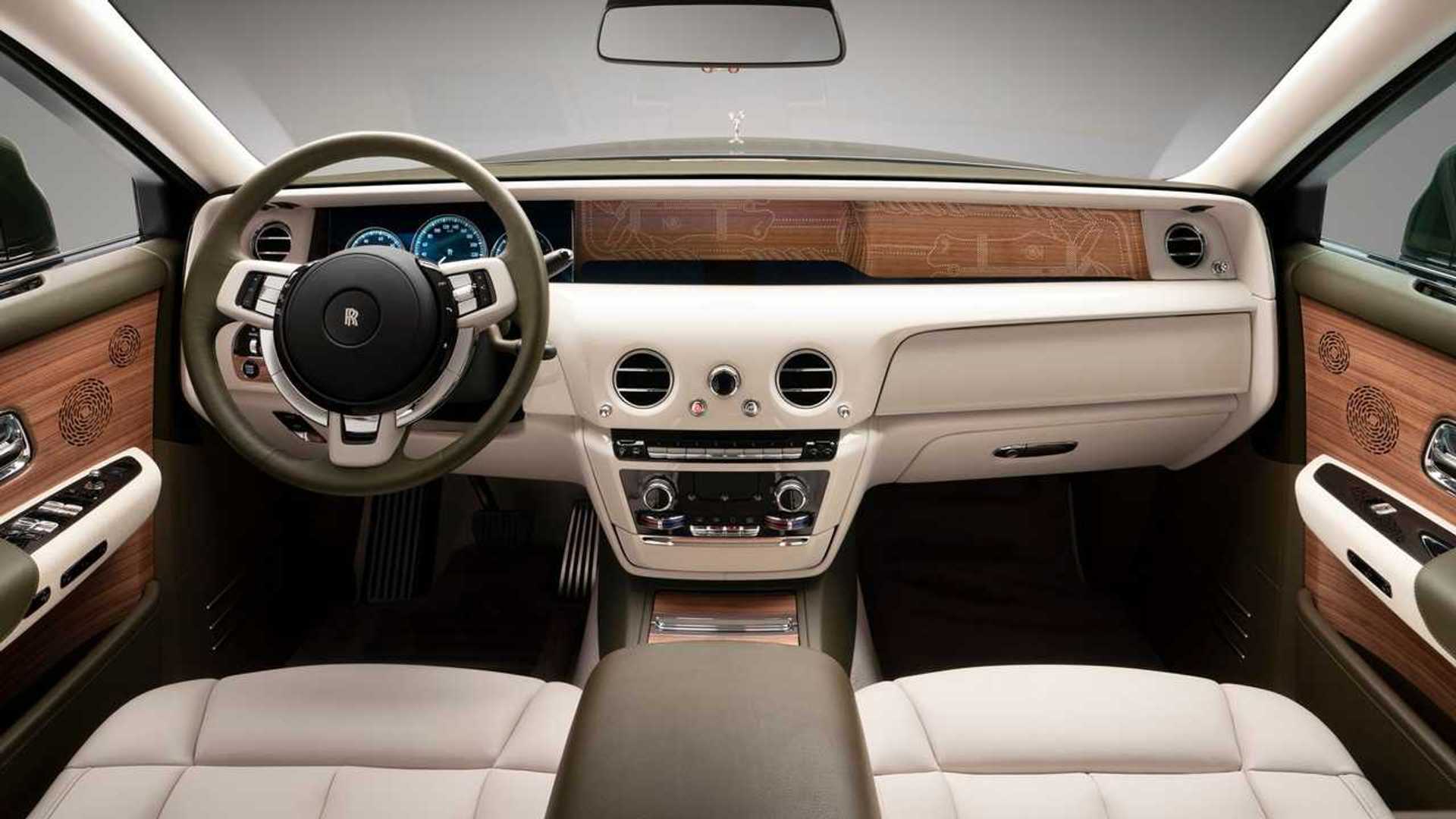 It’s worth mentioning that the current ruckus in buying a new Toyota is connected to the supply shortage of brand new vehicles. Because of this, getting a manufacturer incentive on a new Toyota has become difficult, to the point that financing rates on used Toyota vehicles are now better than the rates for brand new cars. This has been the case for the second month in a row, mind you.

That said, Toyota dealers were told to stop advertising lease deals on its brand new cars, as discovered by CarsDirect. But that doesn’t mean that leasing isn’t available; dealers are just not pushing customers to lease cars in order to lessen the demand.