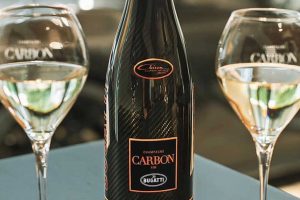 In the world of top speed records, Bugatti made headlines just over a year ago. With a special version of the Bugatti Chiron, which would later become the Chiron Super Sport 300+ in production form, broke the 300 miles per hour barrier, maxing out at 304.7 miles per hour (490.4 kilometers per hour).

In celebration of this impressive feat, Bugatti collaborates with Champagne Carbon and announces EB.02 – a limited edition 2006 vintage blanc de blancs Grand Cru. The bottle’s striped design would be hard to miss, hearkening back to the Chiron Super Sport 300+’s design.

There’s just one problem, though. Just a few days ago, the SSC Tuatara reportedly broke this top speed record. According to a local news outlet, the hypercar broke a speed record – although it wasn’t clear whether it’s the Bugatti’s record or the one set by the Koenigsegg Agera RS at 277.9 mph (447.2 kph).

The Bugatti Chiron’s over-300-mph record-breaking run was somehow controversial since it was only done via a single pass at the Ehra-Lessien test track in Germany. In order to qualify for the top speed record, a contender must complete two passes in opposite directions to negate the effects of headwinds and tailwinds, averaging the speeds for the official record.

So, without SSC’s official announcement of its record-breaking run, we’re still unsure whether the Tuatara broke the Agera RS’s or the Chiron’s. In any case, the irony of Bugatti celebrating the top speed run’s anniversary through a bottle of special champagne could become an ironic toast.

This leads us to think that SSC’s top speed attempt couldn’t have been more timed perfectly, just like the vintage the French marque just commissioned. 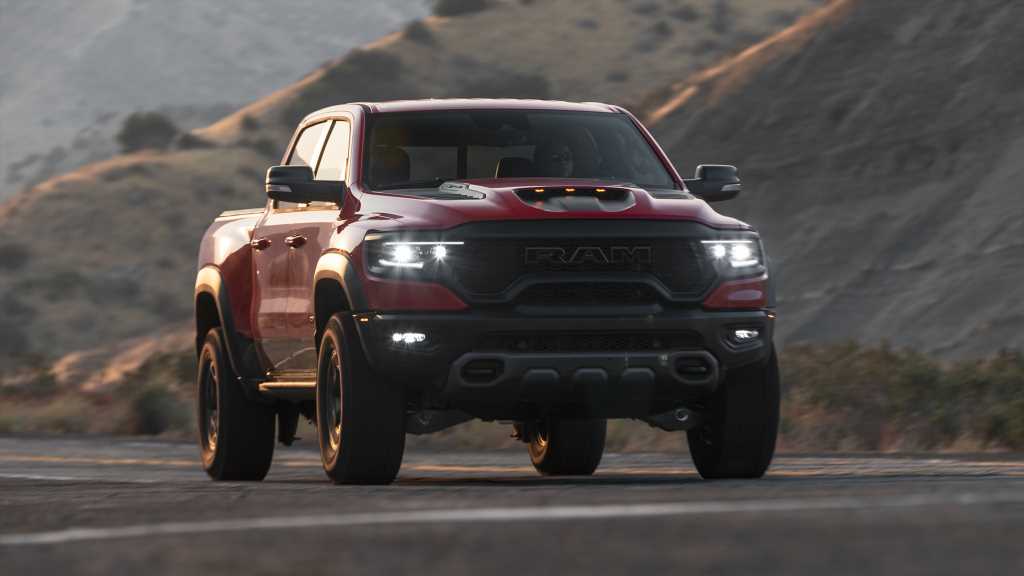