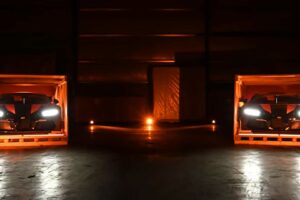 It was only a couple of weeks ago when Bugatti showed off the first batch of Chiron Super Sport 300+ hypercars ready for delivery, and now two of those eight cars have arrived at a high-end dealer. Miller Motorcars of Greenwich, Connecticut had the privilege of delivering the very first two customer cars, and they decided to put on quite a show to mark the special occasion.

While unboxing videos have been done to death, they can still be pretty exciting provided the subject is a hypercar that can hit 273.4 mph (440 km/h). Without a top speed limiter in place, Bugatti test driver Andy Wallace demonstrated in 2019 the Chiron Super Sport 300+ can actually reach 304.7 mph (490 km/h) at VW Group’s Ehra-Lessien test track in Germany. 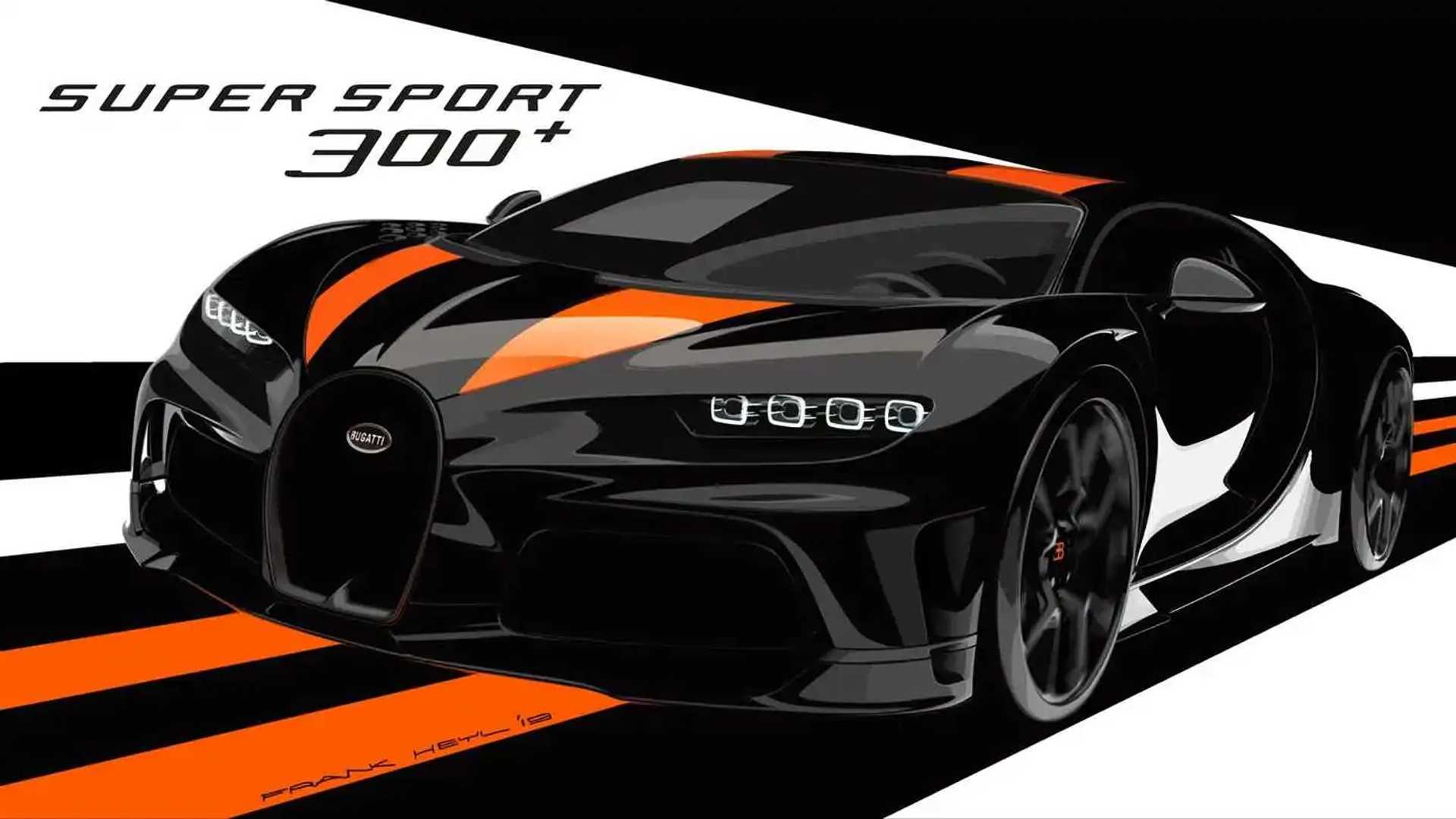 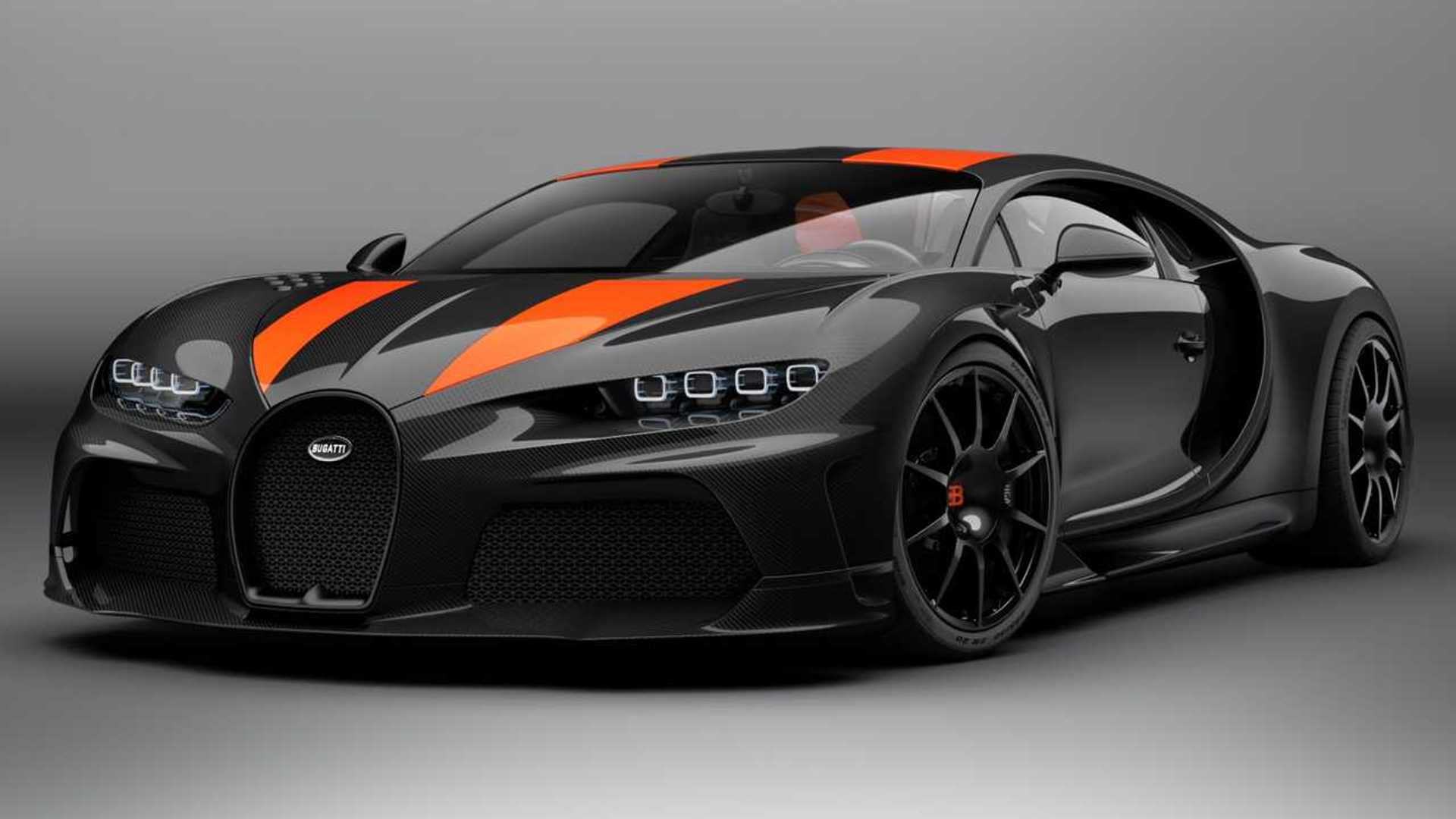 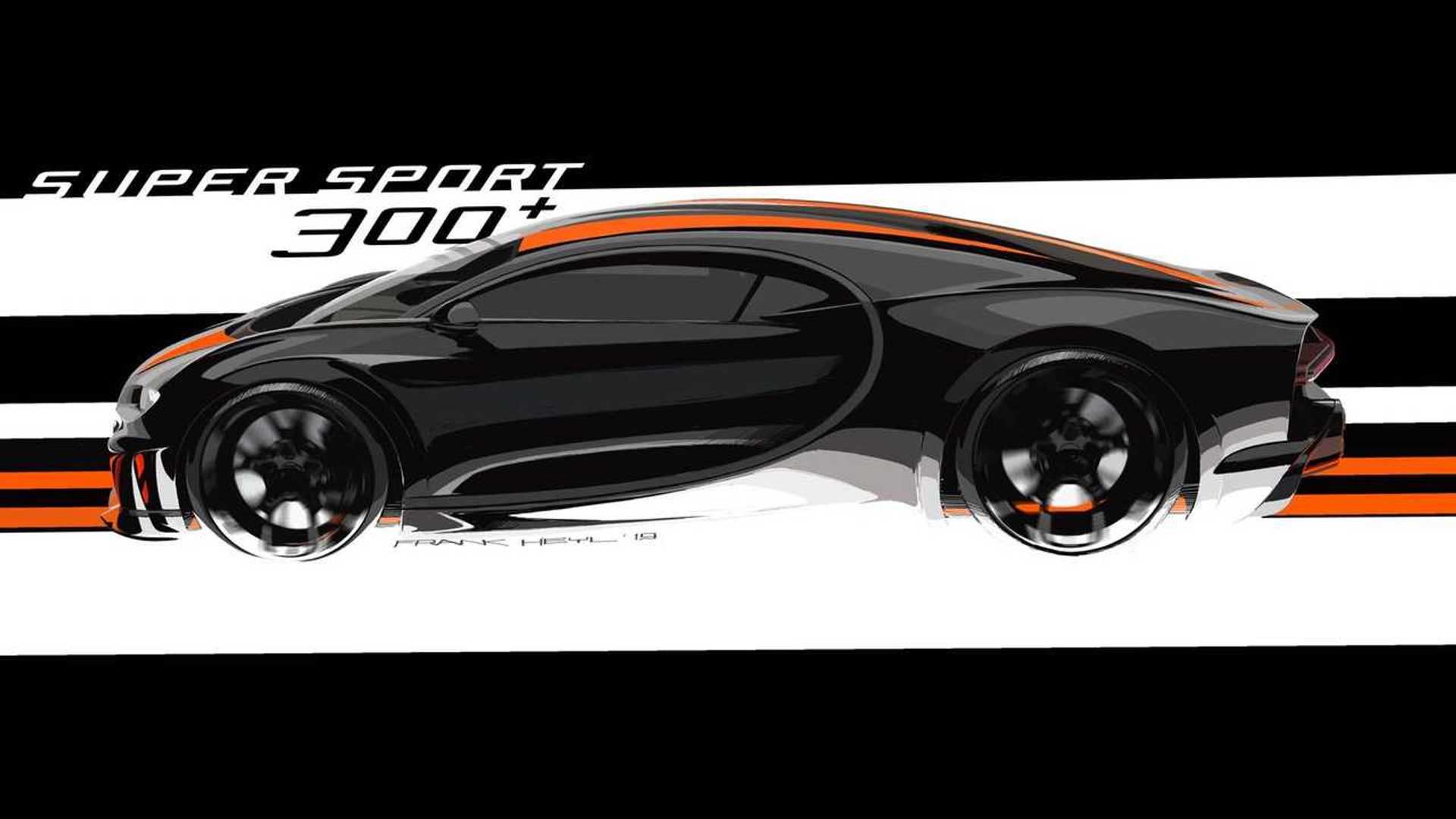 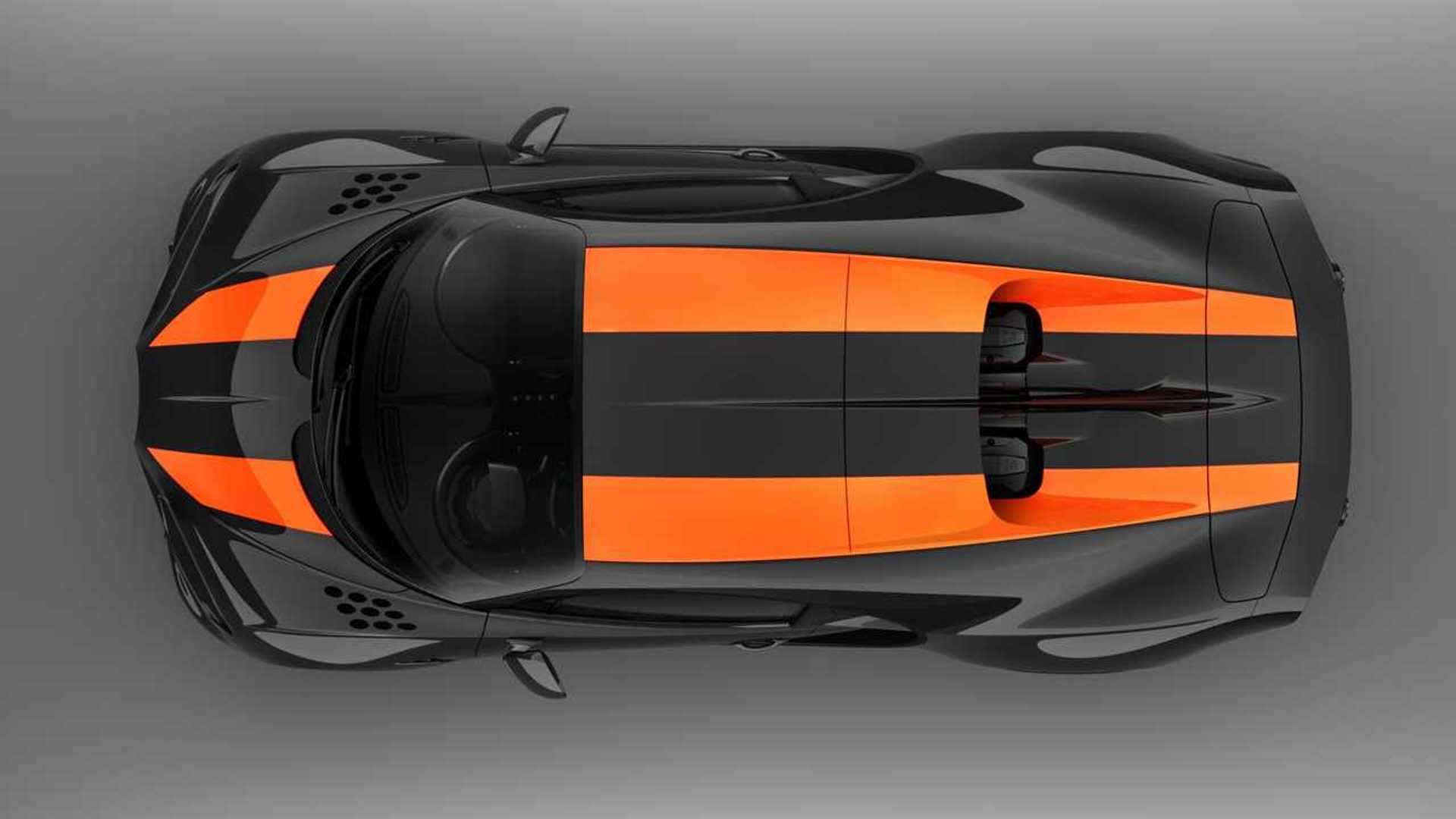 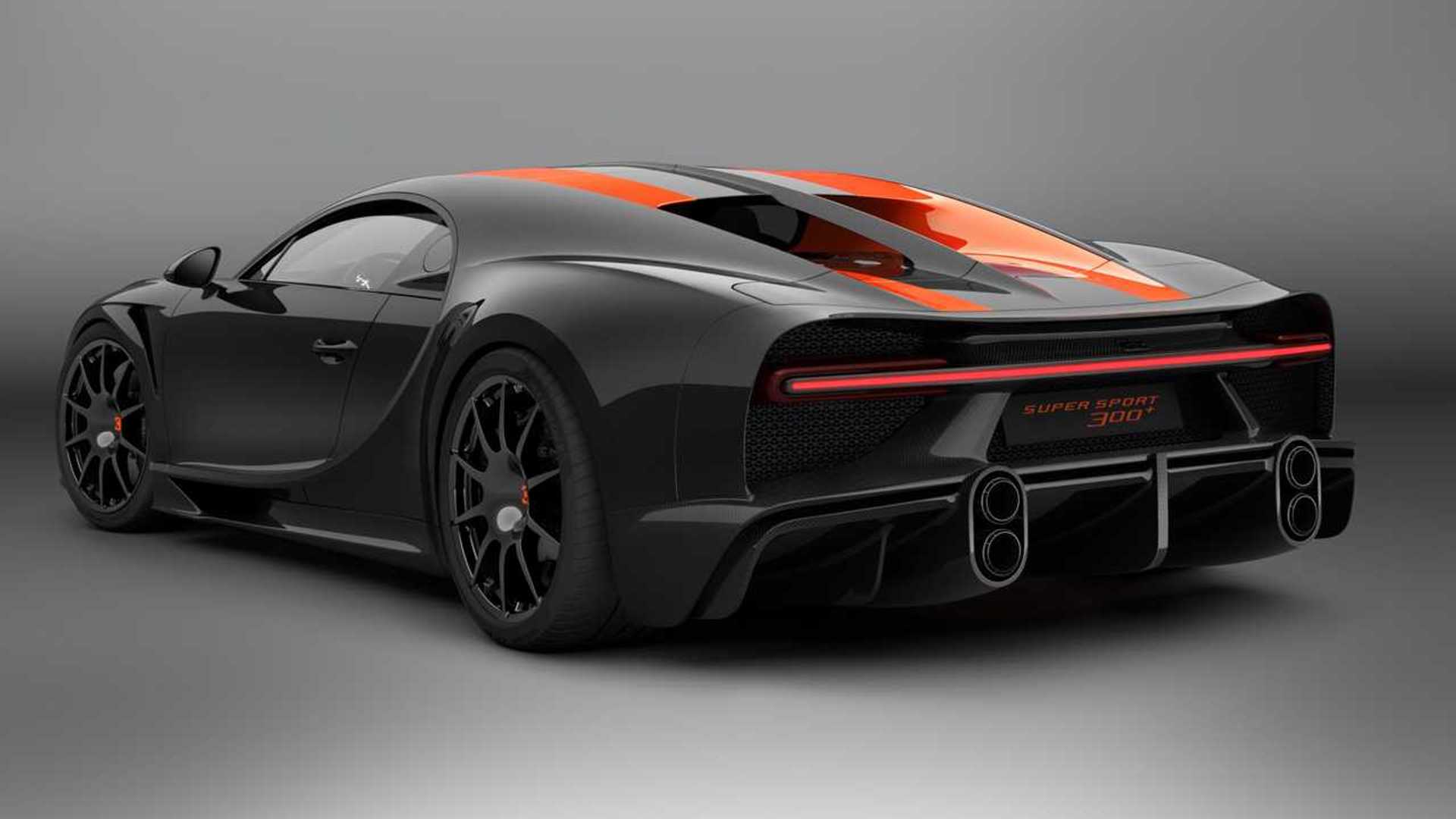 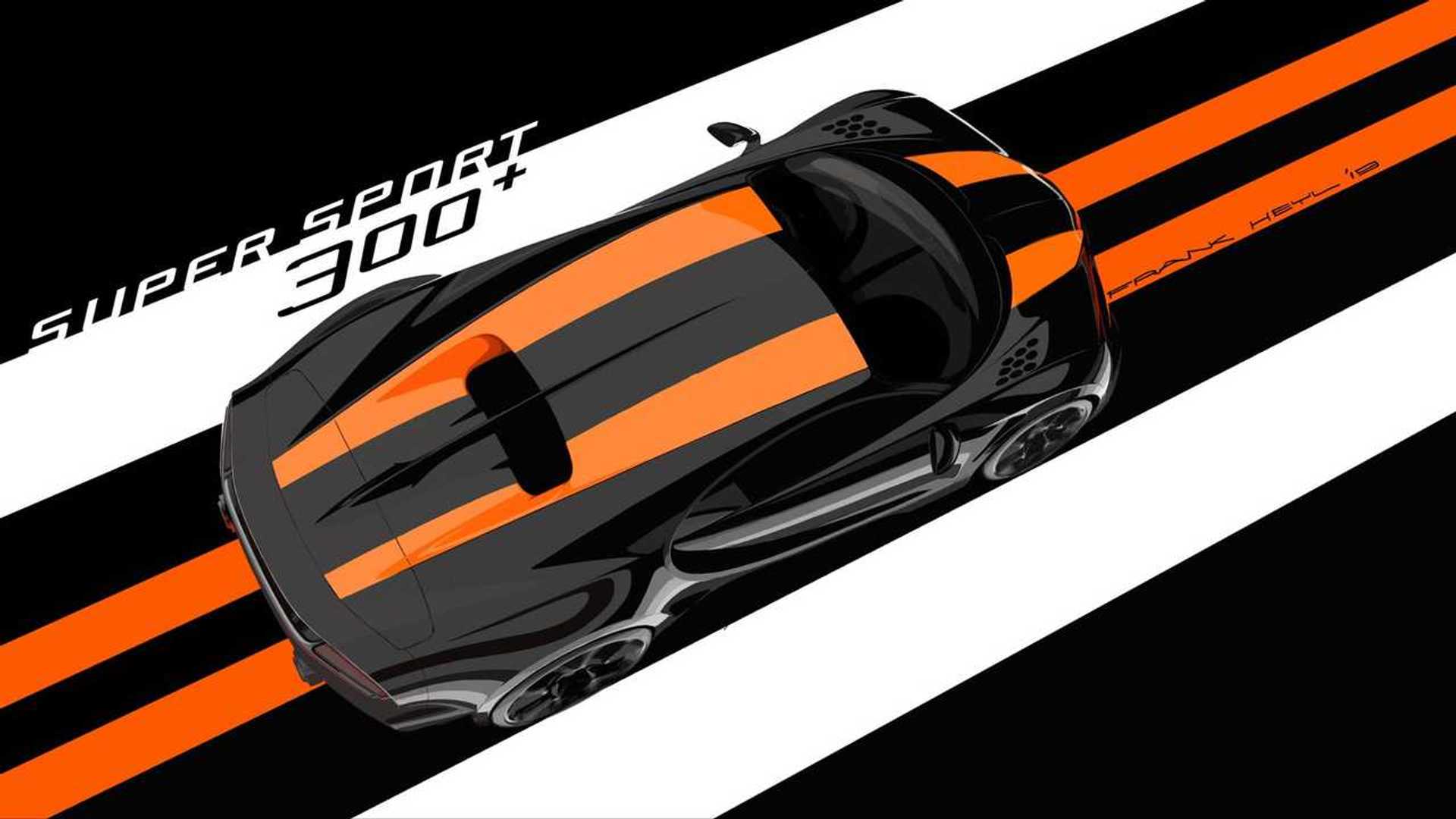 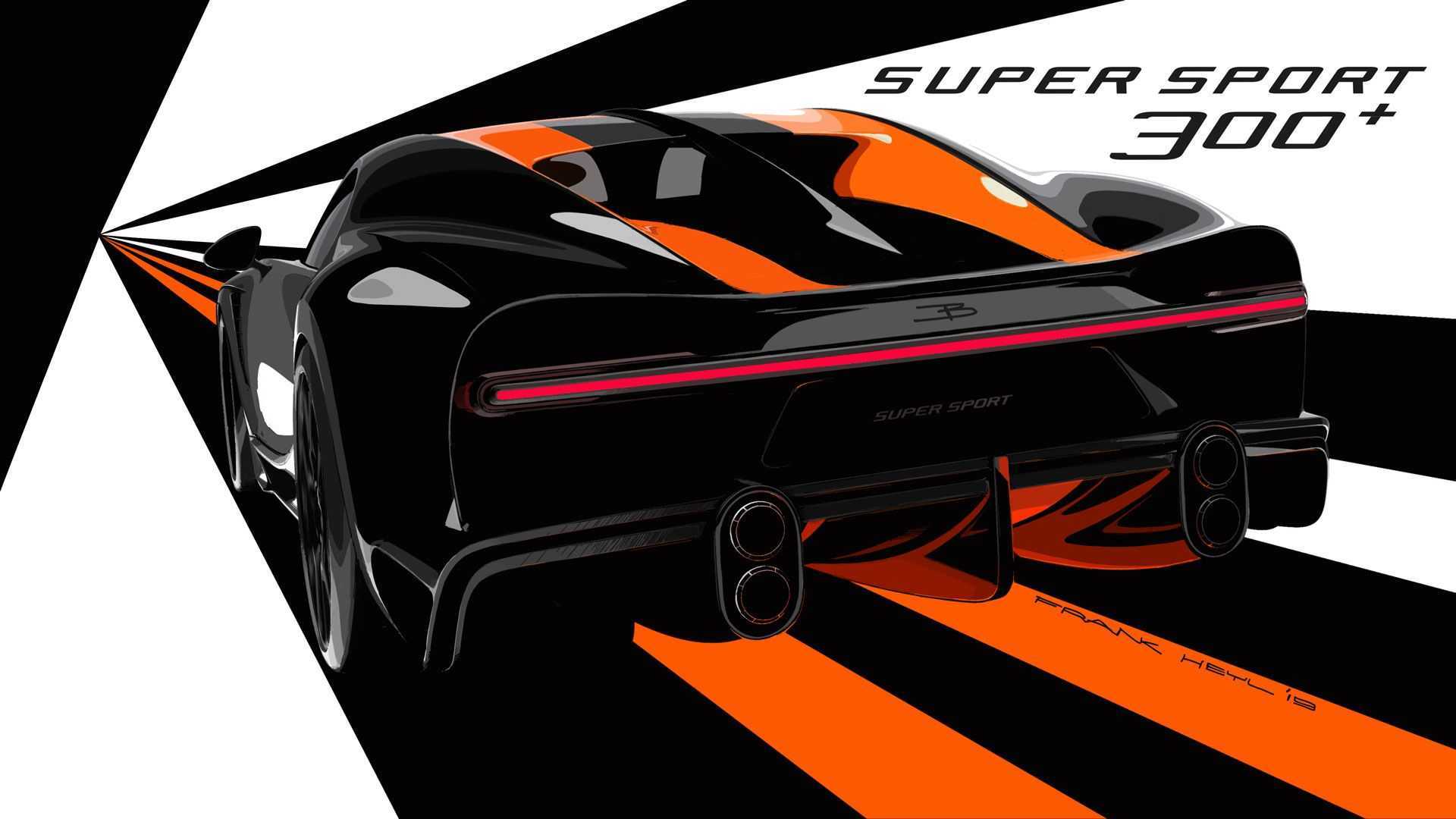 As was the case with its forebearer, the Veyron Super Sport, Molsehim’’s latest speed king is dressed in black with contrasting orange accents inside and out. The Chiron SS looks more special than all the other versions of the second-generation W16 hypercar before it thanks long-tail body, which is more than just for show as it was born of necessity to unlock those extra miles per hour.

Bugatti has retired from chasing speed records, meaning the Chiron Super Sport 300+ could go down in history as the fastest car ever developed by the fabled French marque. A softer, GT-oriented derivative simply called Chiron Super Sport (without the 300+) joined the lineup earlier this year as an even more exclusive version, with only nine cars to be made at just under $4 million a pop with the same elongated body.