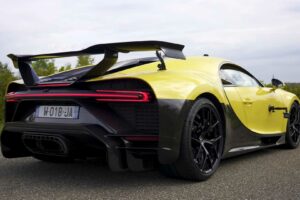 A high point in the internal combustion engine era, the W16 behemoth installed in the Chiron Pur Sport allows Bugatti’s hypercar to hit 60 mph from a standstill in 2.3 seconds. The 1,500-horsepower machine from Molsheim is one of the quickest-accelerating production vehicles enthusiasts have ever seen, despite weighing about as much as a midsize SUV.

Even when it’s not capable of hitting the acceleration target quoted by the manufacturer, it still manages to impress under hard acceleration. Mat Watson from Carwow had the opportunity to test the Chiron in the Pur Sport flavor and only managed a 2.86-second time for his initial 0-60 mph run. Power delivery wasn’t entirely optimal during his first attempt as the stability system kicked in and you can also notice a bit of wheelspin. 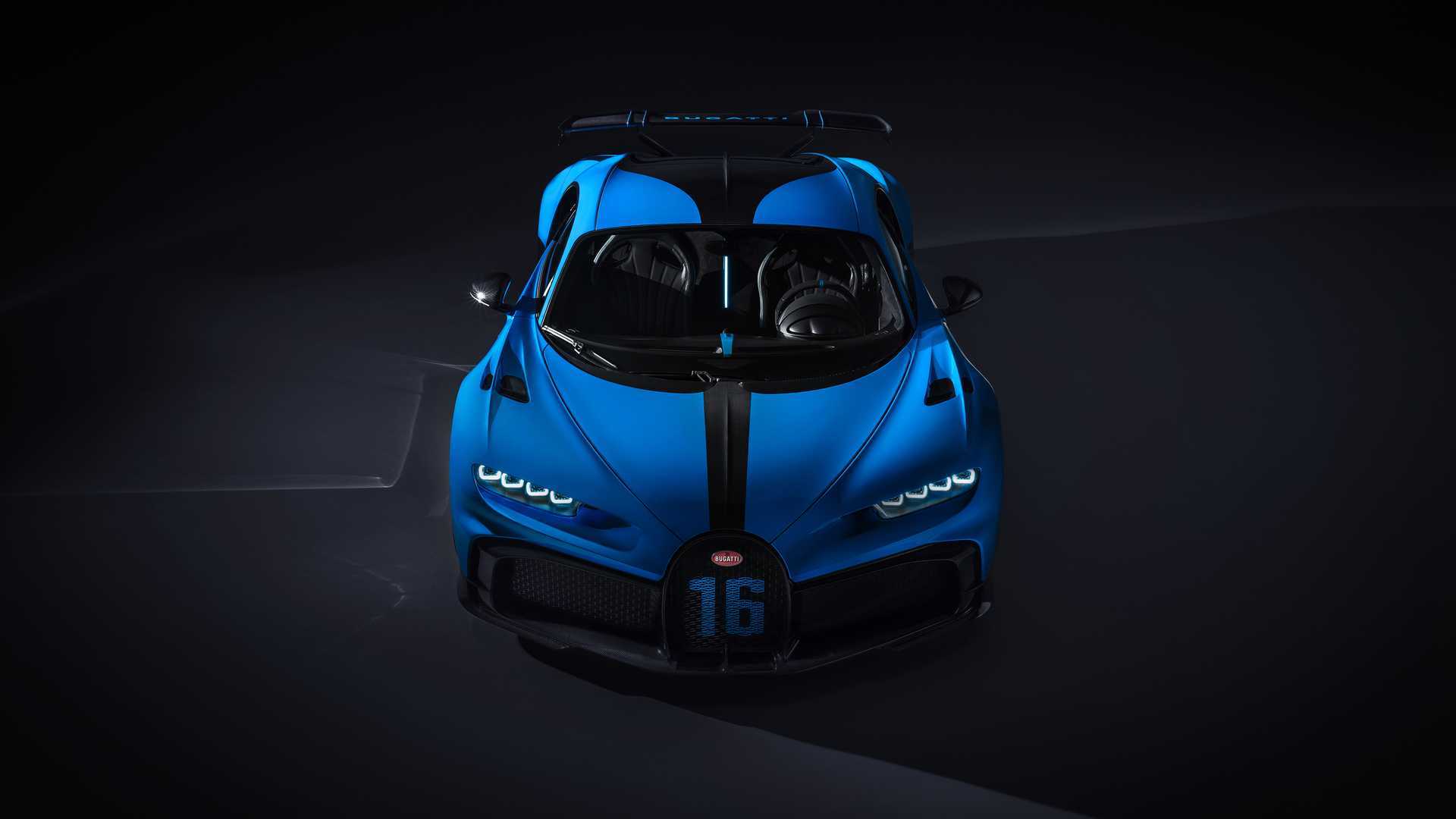 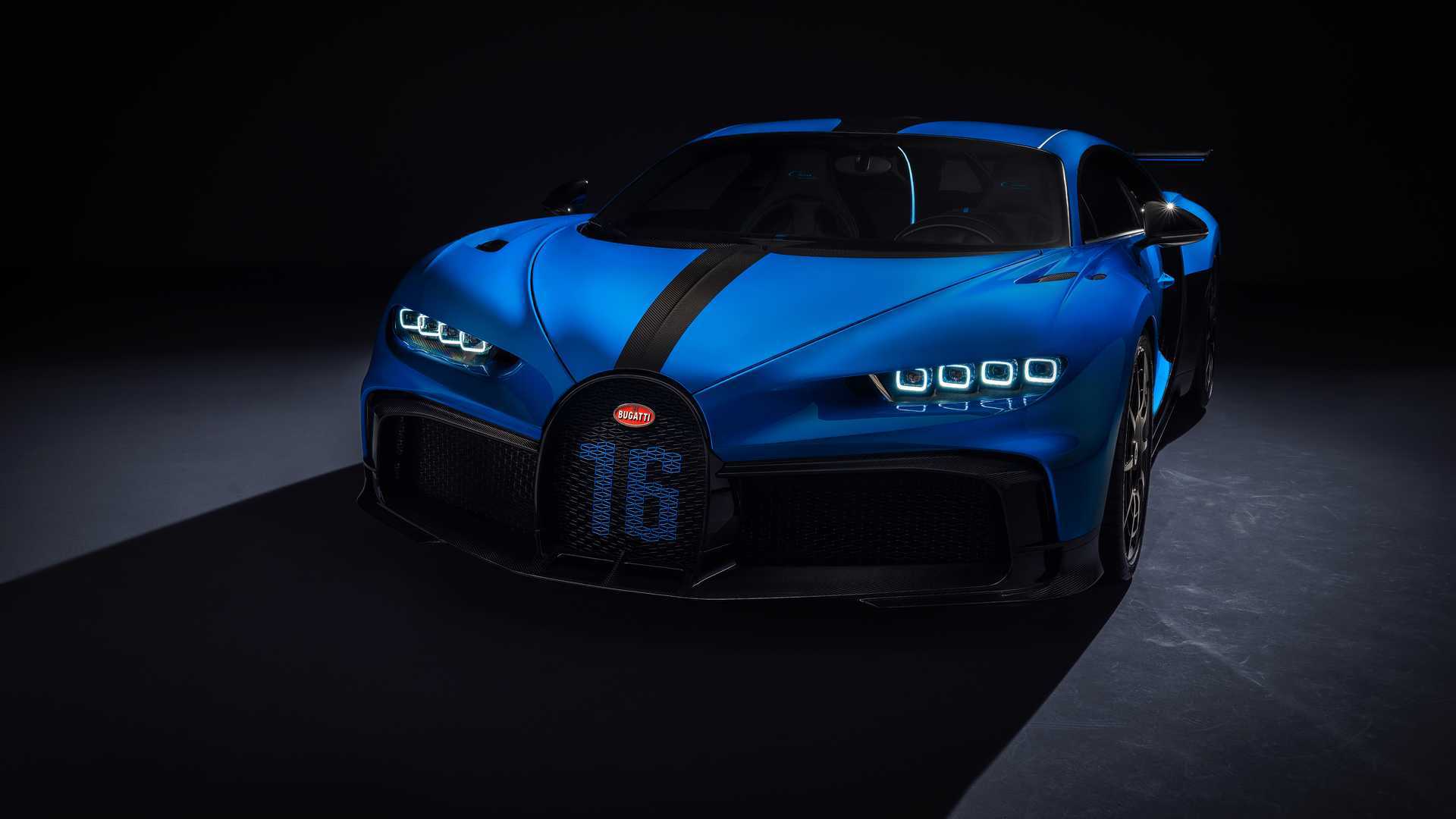 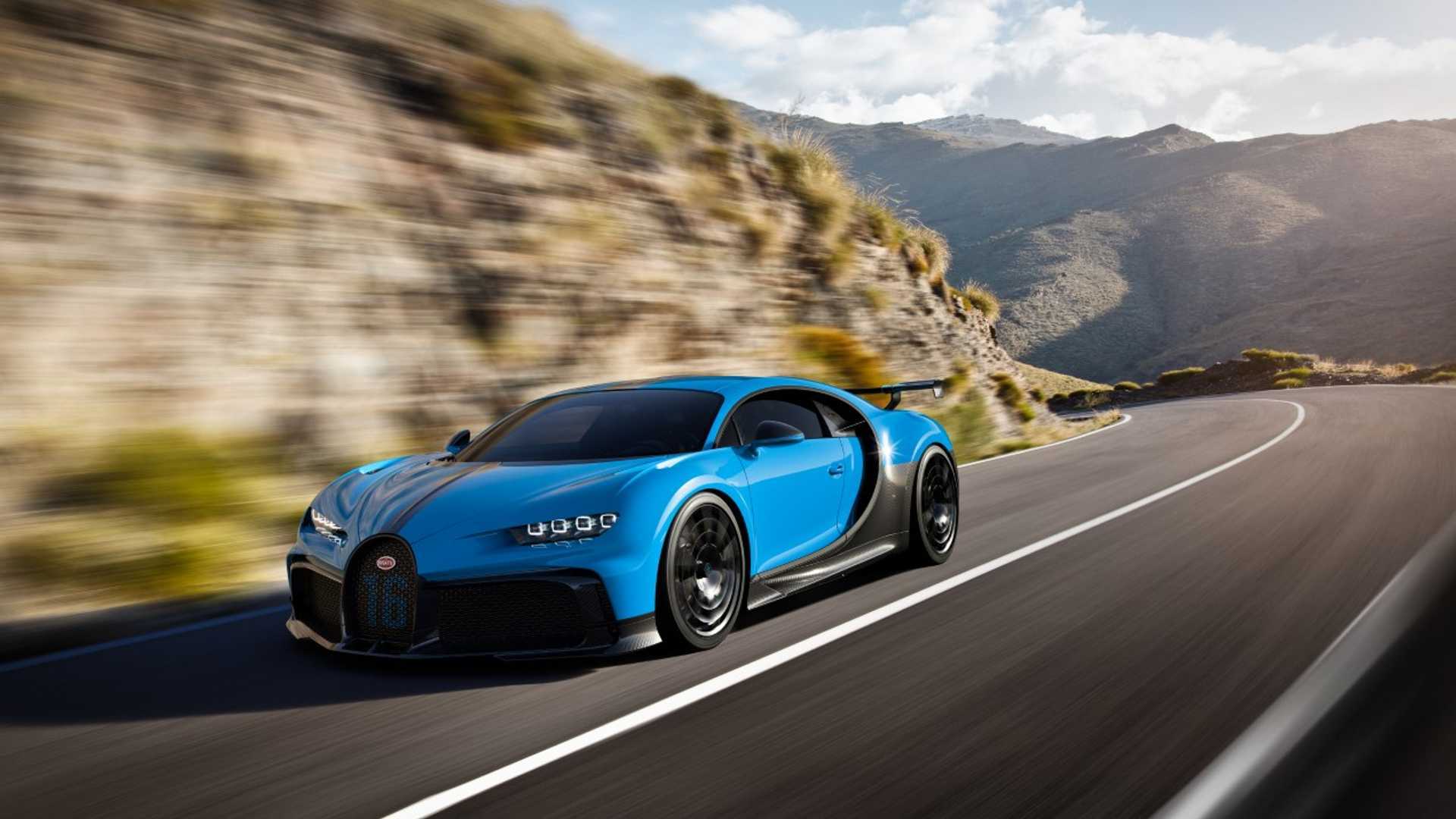 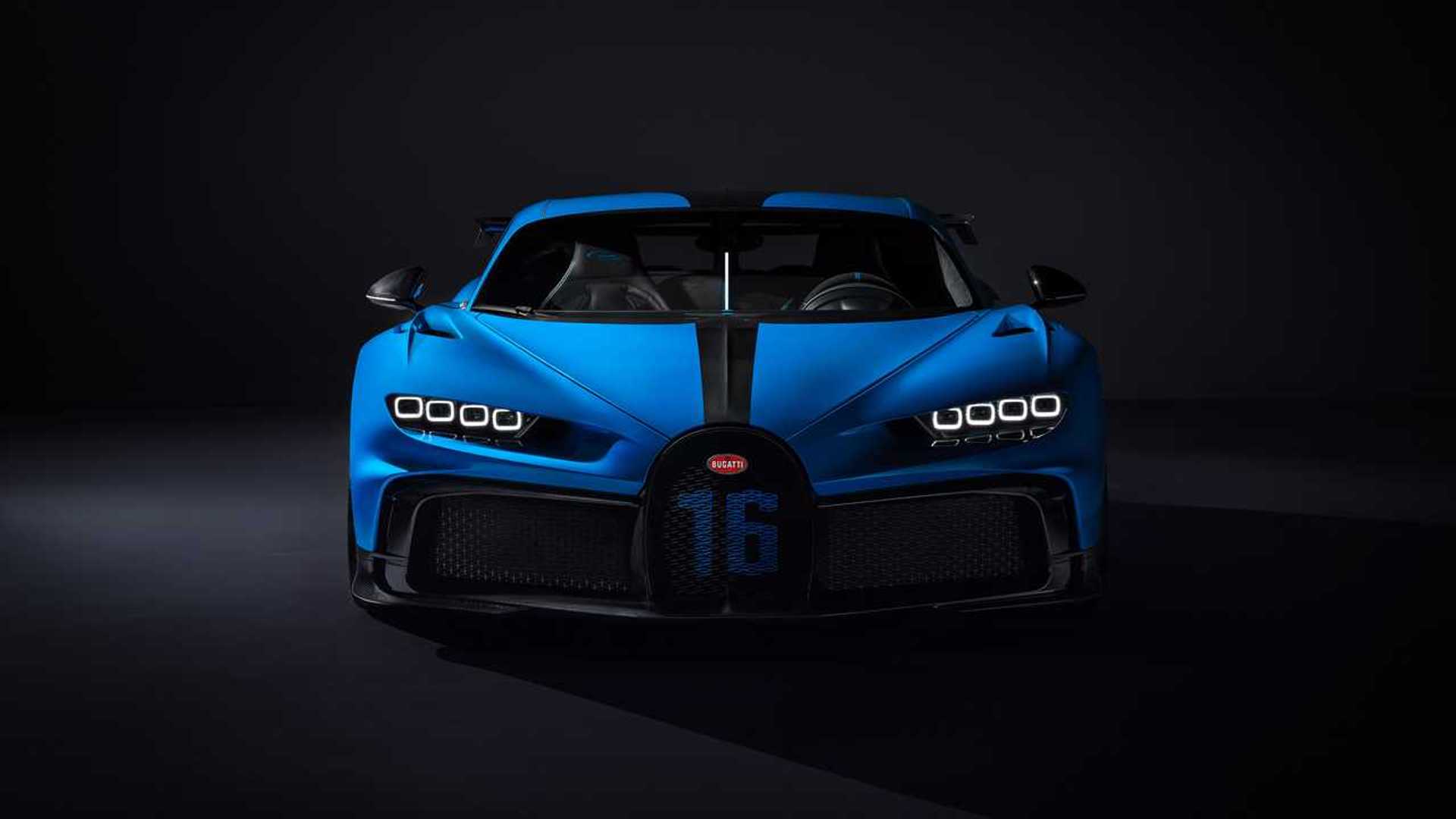 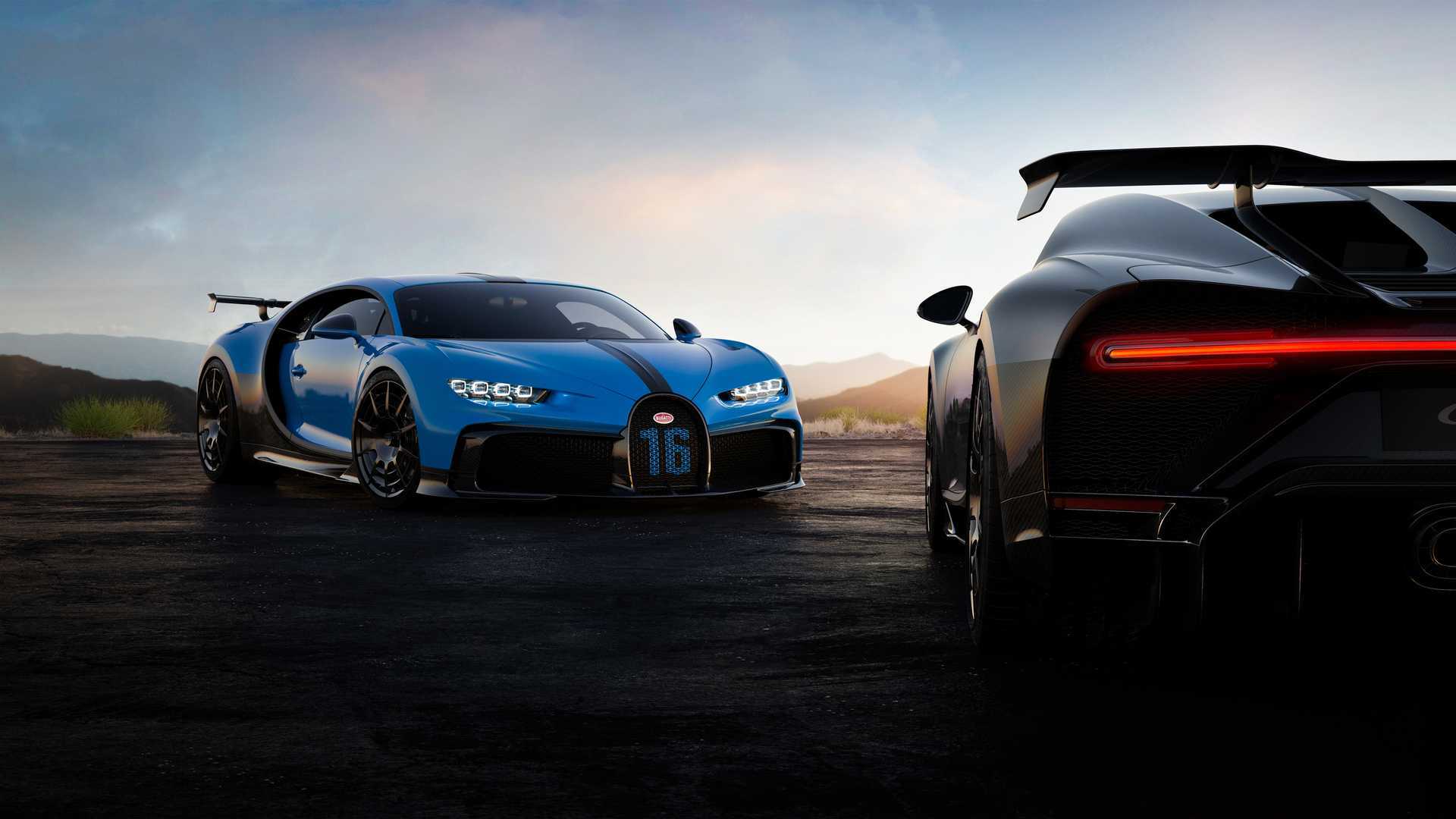 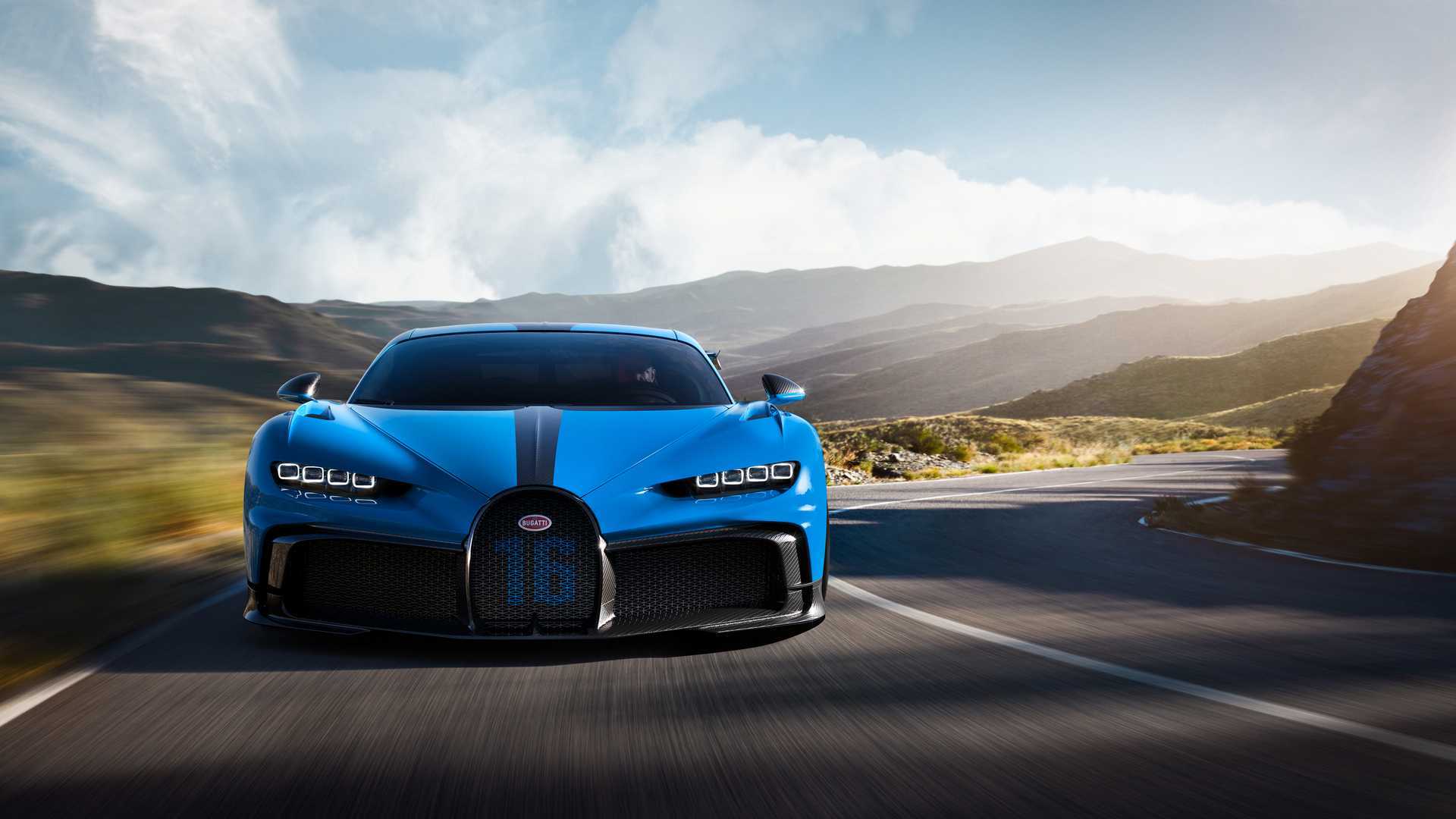 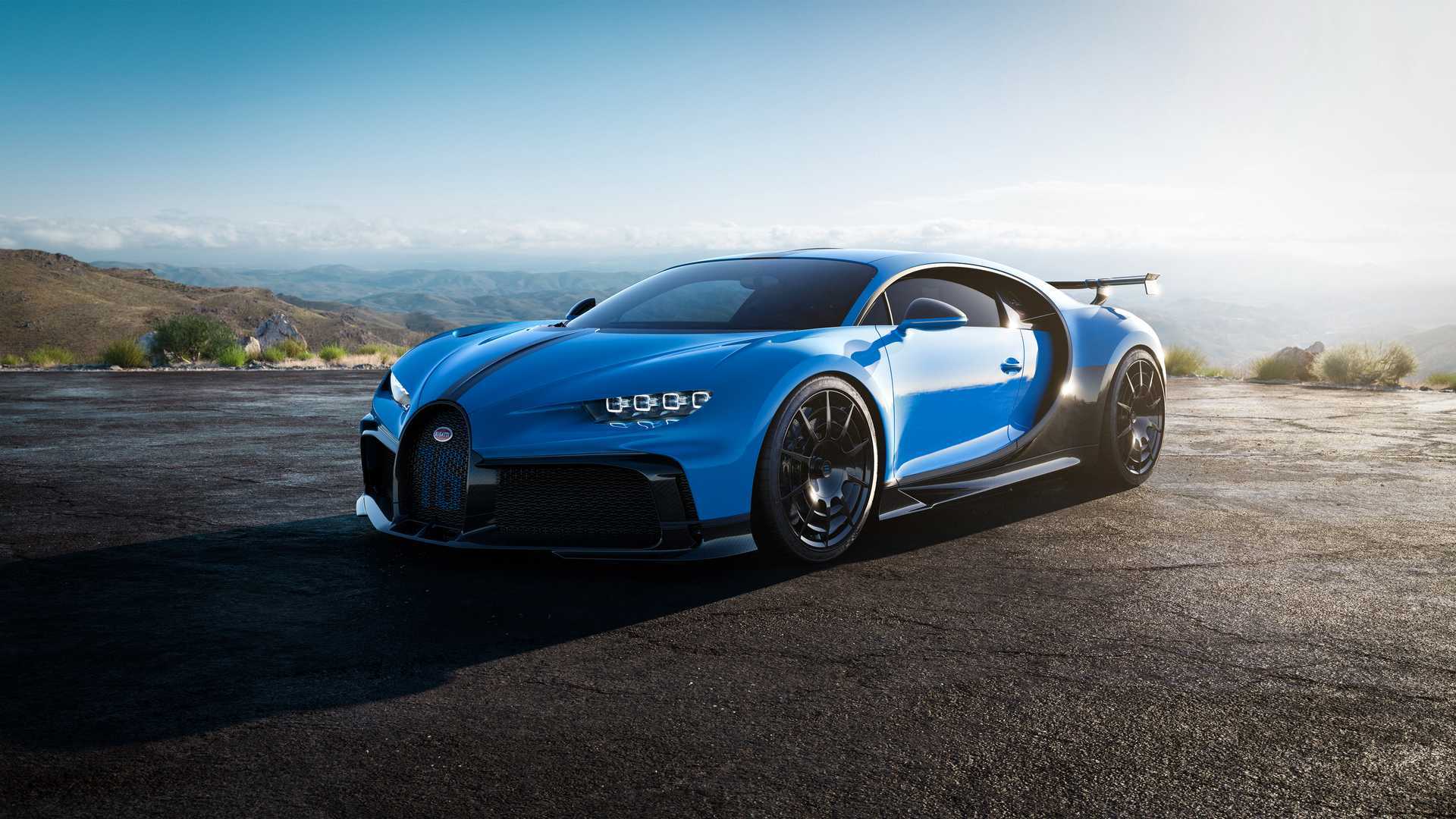 He kept launch control on for the second try but tweaked the settings by putting the quad-turbo 8.0-liter monster into its sportiest configuration. However, the outcome was more of the same as the time registered by the dedicated measurement device was barely any better, at 2.85 seconds. As the saying goes, third time’s the charm, with Mat managing to significantly improve his 0-60 mph performance.

The Chiron Pur Sport was clocked in at 2.59 seconds, which is still not on par with the specs sheet. In many cases, supercars and hypercars tend to be quicker than what the manufacturers claim, but that wasn’t the case here. Maybe the tires were cold and/or worn out, thus preventing the mid-engined beast made in France to equal the 2.3 seconds mentioned by Bugatti.

One of the many versions of the Chiron, the Pur Sport is a “slouch” compared to the standard Chiron since its top speed of 218 mph is lower by 43 mph. At the same time, it’s also 86 mph slower compared to the unrestricted Super Sport 300+. Where it lacks in maximum velocity, it makes up in acceleration by doing the 0-60 mph run in two-tenths of a second quicker than the “regular” model.

These improvements were made by shaving off 110 pounds of weight, shortening the transmission’s gear ratios by 18 percent, and making changes to the engine to deliver more torque earlier. Not only that, but it also generates an extra 110 pounds of downforce at 218 mph compared to the regular model and it rides on bespoke Michelin tires.

At the end of the day, 2.59 seconds is still not too shabby, right? Very few other ICE-powered cars are able to match that, along with electric hypercars such as the Rimac Nevera.